Piracy and smuggling are already a menace. Add a budding Islamist insurgency, and far-reaching implications may follow. 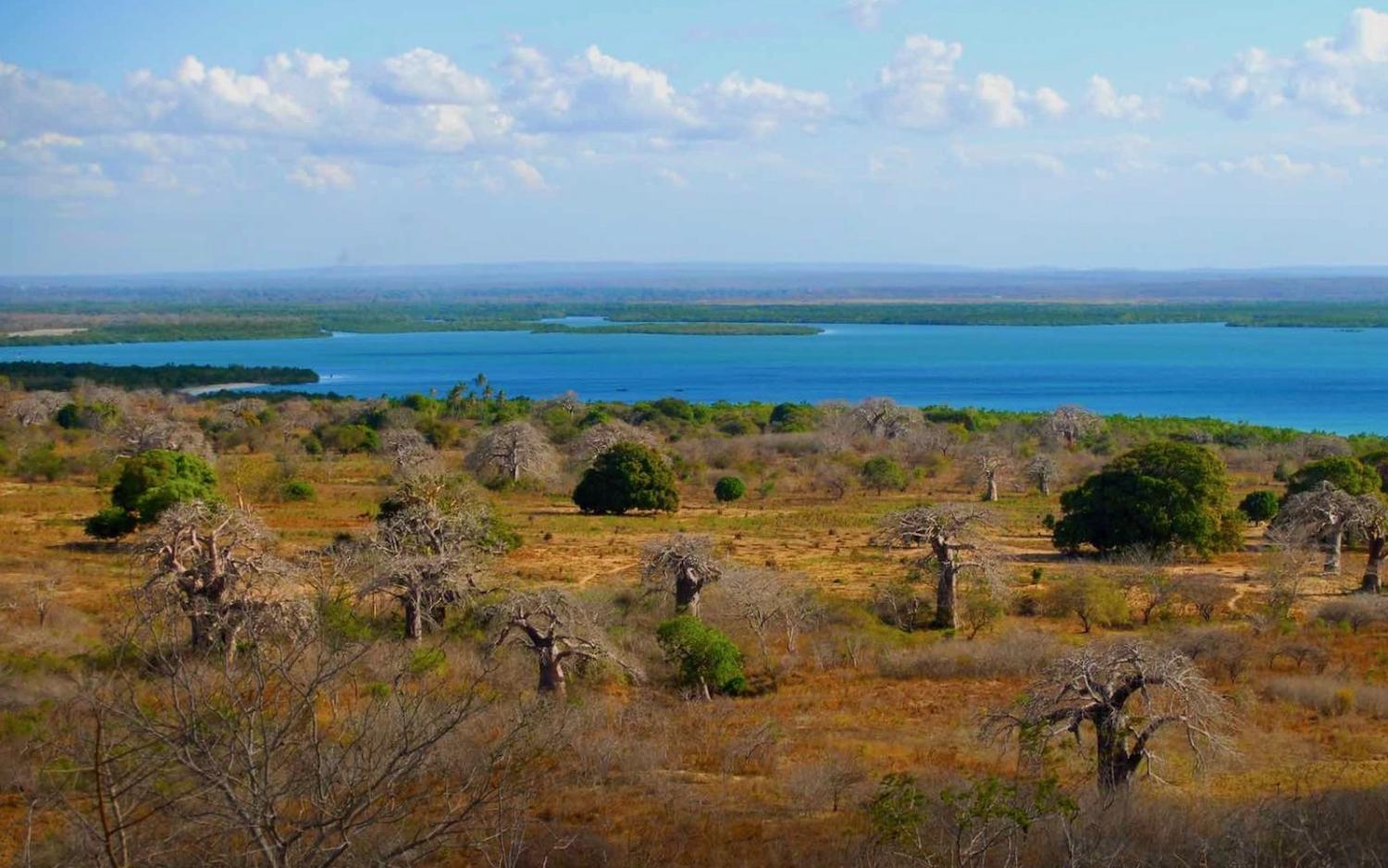 South Africa may be facing an unholy mix of insurgency, radicalism and major power competition in the Western Indian Ocean.

Much attention is given to the rivalry between major naval powers operating in the Indian Ocean. This has included the dense concentration of international military forces in the Gulf of Aden, using the banner of maritime security, some of which may also include a spillover from China-US competition in the Western Pacific.

This competition may now be affecting South Africa. In October 2019, two Russian long-range Blackjack bombers landed at a South African air base near Pretoria for a short-notice visit. Only a month later, the navies of South Africa, China and Russia undertook in a five-day exercise off the Western Cape Coast under the banner of “BRICS maritime cooperation”.

These developments surprised many foreign analysts. But despite Russian President Vladimir Putin’s attempts to inject a military element into BRICs, this was likely a once-off symbolic exercise. It more likely reflected dynamics of Chinese-Russian cooperation than South Africa’s perspectives.

South Africa is more concerned by non-traditional maritime security threats closer to home and vulnerabilities that fester where there is weak maritime security governance. Of those, piracy still attracts most attention.

Much effort has gone into responding to piracy off the East African littoral. Somalia, Djibouti, Kenya and island states such as Seychelles and Mauritius draw attention as vulnerable locations. These governments are also important partners in mitigating threats through arrangements such as the Djibouti Code of Conduct and Jedda amendment.

For more than a decade, piracy has acted as the catalyst in keeping the Western Indian Ocean on the global security agenda. But several new developments have now raised threat levels off the East African littoral.

New threats against offshore energy infrastructure involve a dangerous triad of insurgency, radicalism and resource development that is occurring in the absence of meaningful resistance.

The insurgency in Somalia, where al-Shabaab is fighting the Somali Federal Government, has focused attention on possible links with piracy and other illegal activities around the Horn of Africa. While the insurgency-piracy nexus may in fact be tenuous, there is insurgent involvement in smuggling of banned export products such as charcoal, as well as arms and people.

A second and more dangerous development stems from the war in Yemen. The opposition Houthi movement has targeted civil and naval maritime assets as leverage to force concessions. The main maritime threat stems from an arsenal that includes anti-shipping missiles, sea mines, remote-controlled boat drones and suicide vessels. These systems provide the Houthi with significant advantages in threatening heavy shipping traffic in confined waters. The link between the Houthi movement, Iran and Hezbollah potentially shifts the threat into the ambit of hybrid warfare at sea.

A much newer development is taking shape in the southern cone of the Western Indian Ocean off northern Mozambique, where an incipient insurgency in the Cabo Delgado province has taken on a new vogue. This has the potential to directly involve South Africa.

Guerrillas, operating from their stronghold in Cabo Delgado province, have now allegedly joined with al-Sunnah wa Jama’ah fundamentalists with links to Islamic State factions in Africa in an insurrection against the central government. This coalition also has a long-standing involvement in the international drugs trade. The so-called “Smack Track” drug smuggling route runs from the Pakistani coast, across the western Indian Ocean to East Africa, including Cabo Delgado province.

But Islamists also pose a threat offshore. This includes attacks and occupation of Mocimboa da Praia harbour as well as offshore island tourist resorts. Mocimboa da Praia has particular significance as a crucial supply hub for a US$23 billion offshore gas development in Cabo Delgado province, which is due to start shipping gas in 2024.

These new threats against offshore energy infrastructure involve a dangerous triad of insurgency, radicalism and resource development that is occurring in the absence of meaningful resistance from the central government.

Added to this volatile mix is the presence in northern Mozambique of South African private military and security contractors and, previously, Russian mercenaries. These groups provide assistance to Mozambique government forces, but neither have any capabilities to operate in the critical offshore domain.

South Africa has been warned of the potential nexus between the fundamentalists emerging in Cabo Delgado and the threat they hold for the country’s national security. This recently gained traction when South African authorities arrested five foreigners with Islamic State connections for alleged kidnapping, drive-by shootings and attacks on a mosque.

South Africa and its regional partners in the Southern African Development Community are still considering what action to take in response to these developments. South Africa may be well advised to embrace technology in responding to the insurgency, including using its relative advantages in maritime power to provide counter insurgency assistance to the Mozambique government.

These dangers are important to note, not just locally but for wider implications. The threat of Somali piracy provided a justification for China to build a naval presence in the Horn of Africa, and it is looking to increase its maritime security presence elsewhere. The Western Indian Ocean harbours important sea lanes, large offshore energy deposits, as well as important landward hubs, where instability on land poses a risk to maritime security. Maritime threats along the East African littoral include regular armed attacks on shipping. Events in Somalia and Yemen demonstrate the potential migration of armed conflict on land into the Gulf of Aden. Similar developments could be seen in northern Mozambique, where a conflict on land threatens to make for dangerous seas.

Previous Article
Lessons from Covid: Tackling disease with a city-by-city approach
Next Article
Inciter in chief

The trade in territory is not without precedent and the growing power contest over the Arctic is little appreciated.
Anna Powles, Joanne Wallis 23 Jul 2021 10:00

A reported pivot by special forces to the region raises questions about the role expected of Australia and New Zealand.
Mark Ryan 8 Sep 2017 08:20

‘Into the world in search of astonishing stories’

Editors don't occupy the top rung of the journalistic ladder. Foreign correspondents do.