Lessons from Covid: Tackling disease with a city-by-city approach 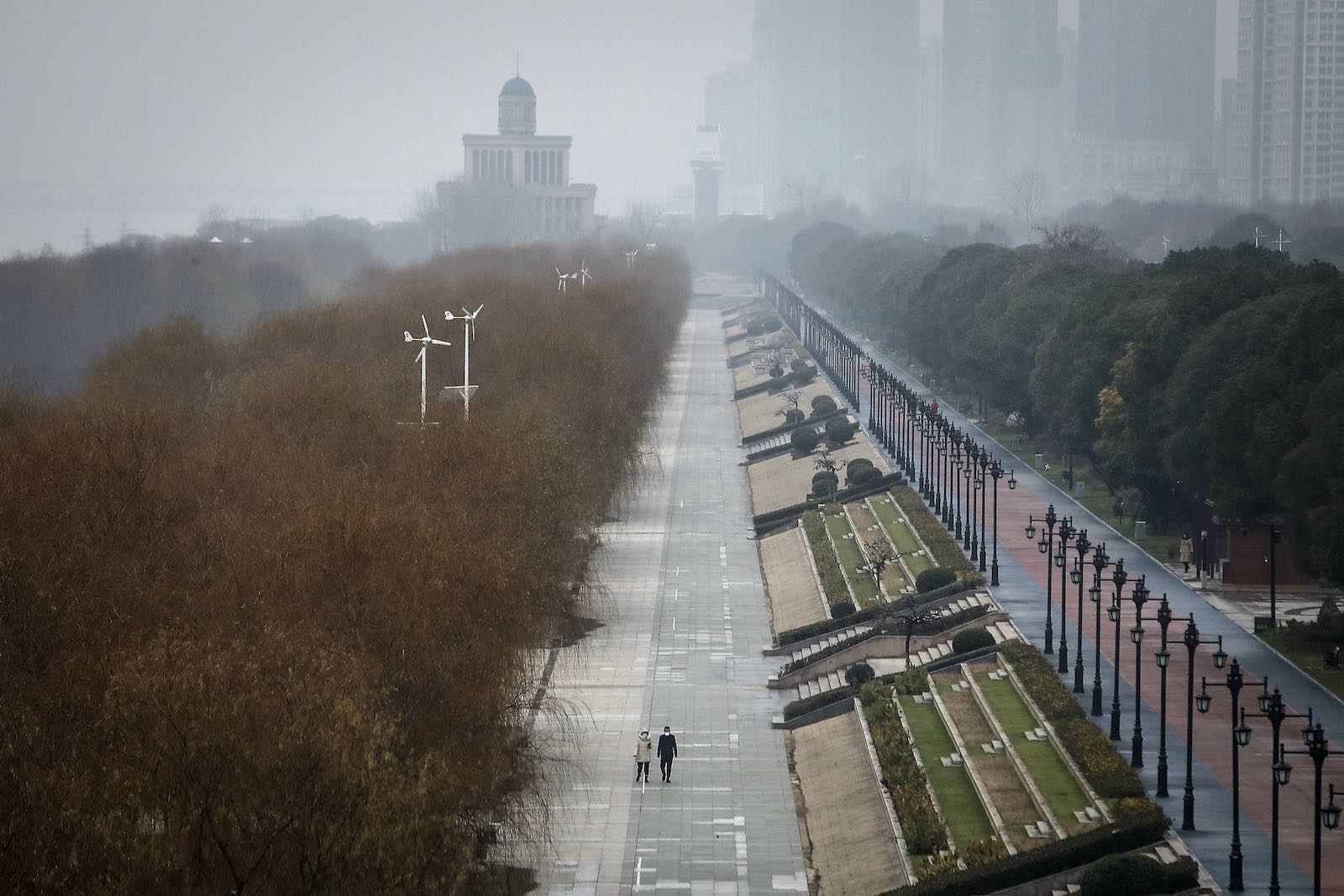 The white flag has effectively been raised by some countries in the “war” against Covid-19, seeing the fight as unwinnable without a vaccine. The Philippines has proclaimed a “state of calamity” extending until September 2021 or whenever a vaccine is available for mass deployment. Others, in India, have controversially considered their approach to be one of “herd immunity”.

“Battle fatigue” is not unexpected. In the face of devastating impacts, lockdown attempts have sent economies reeling. The World Health Organisation has actually discouraged the use of lockdowns unless absolutely necessary.

Yet incremental approaches, while waiting for a vaccine, are not sustainable in the long run. The dangers from Covid-19 could further evolve, and, moreover, the risk of a similarly contagious novel infectious disease occurring in the future cannot be discounted. Either countries will learn to confront this enemy or remain forever vulnerable to future outbreaks of a similar disease, with the poorest citizens hit hardest.

This makes cities the chief battleground in preparing for the future. Where Covid-19 has struck, it has struck hard because of the density of people living in cities. And lockdowns have proved effective, as two examples show.

Those cities that have managed this urban disease problem with Covid-19 have learned that two months is the key period. Singapore, an island city-state home to approxiately 8000 people per square kilometre, was able to address the pandemic through a lockdown from April to May. Landlocked cities had the same experience. Wuhan City is surrounded by other towns in China’s Hubei province, yet a strict two-month lockdown was implemented from late January until early April. In both cases, the lockdown allowed for the number of active cases to fall, meaning, the number of recoveries per day (which takes about 14 days per person) was faster than the number of new infections occurring.

By providing movement control policies, expanding enforcement capacity and providing financial support to their citizens, cities can potentially turn the tide in the war against Covid-19.

Experience with Covid-19 in these cities point to three key priorities to enabling a successful lockdown. The first was strict movement control policies, within, into and out of cities. In Wuhan, citizens were required to stay indoors and to obtain approval just to leave their homes. Across Hubei province, all non-essential companies (including manufacturing plants), as well as schools, continued to be closed down, and road travel was also locked off and controlled, thus minimising travel within the city, as well as into and out of it.

To complement this was a rapid expansion of enforcement capacity, to actively monitor the movements of people at the time of Covid-19. In cases of Wuhan and Singapore, this involved a “war-time” level of redeployment of officials, including the reassignment of personnel to monitor and advise people on social distancing and contact-tracing policies.

All this only works with the provision of financial support to maintain the economic security of individuals amid lockdowns. Not everyone can work remotely, and households are at risk of going hungry or falling sick for lack of access to basic necessities. Singapore was able leverage its large fiscal reserves (at least SGD 800 billion), to the tune of approximately SGD 100 billion (or 20% of its annual GDP), to provide individuals with guarantees of economic security by ensuring sufficient wages even as citizens stayed indoors during its lockdown.

Without this financial backing, “incomplete lockdowns” could lead to protests or a breakdown in social order, as exemplified in the lootings of food and other provisions in Cape Town, South Africa, Bogota, Colombia, Tecámac, Mexico; Tripoli, Libya and San Jose, California, among others. In Wuhan’s case, individuals in its Qingshan district at some point aired their complaints about the extent of support provided, according to an article in the South China Morning Post, but authorities were able to address this eventually while maintaining social order.

By providing movement control policies, expanding enforcement capacity and providing financial support to their citizens, cities can potentially turn the tide in the war against Covid-19. These can allow for their numbers of active cases to eventually peak and decline henceforth, while minimising fatalities. In Singapore, for instance, there were only 28 deaths, or less than five deaths for every 10,000 infected individuals.

Wuhan may not be judged in the same terms, being the first city to face the virus, yet its efforts led to a quicker economic recovery for China and prevented a worse economic crisis relative to other countries, too. Without an effective lockdown, China could have easily reached or even exceeded the situation for India and the United States today.

But the key lesson is not to surrender to despair. Densely packed cities, islands or landlocked, have shown an ability to reclaim the upper hand in the war against Covid-19. A city-by-city approach has been most effective, rather than treating the disease as a national problem that is too complex to manage.

Show Comments
Previous Article
US election: A Democratic trifecta is within sight
Next Article
Western Indian Ocean: Where trouble on land spells danger at sea