Reckoning with a post-Trump America

Donald Trump may soon be out of the White House, but it will take longer to understand what he was doing there. 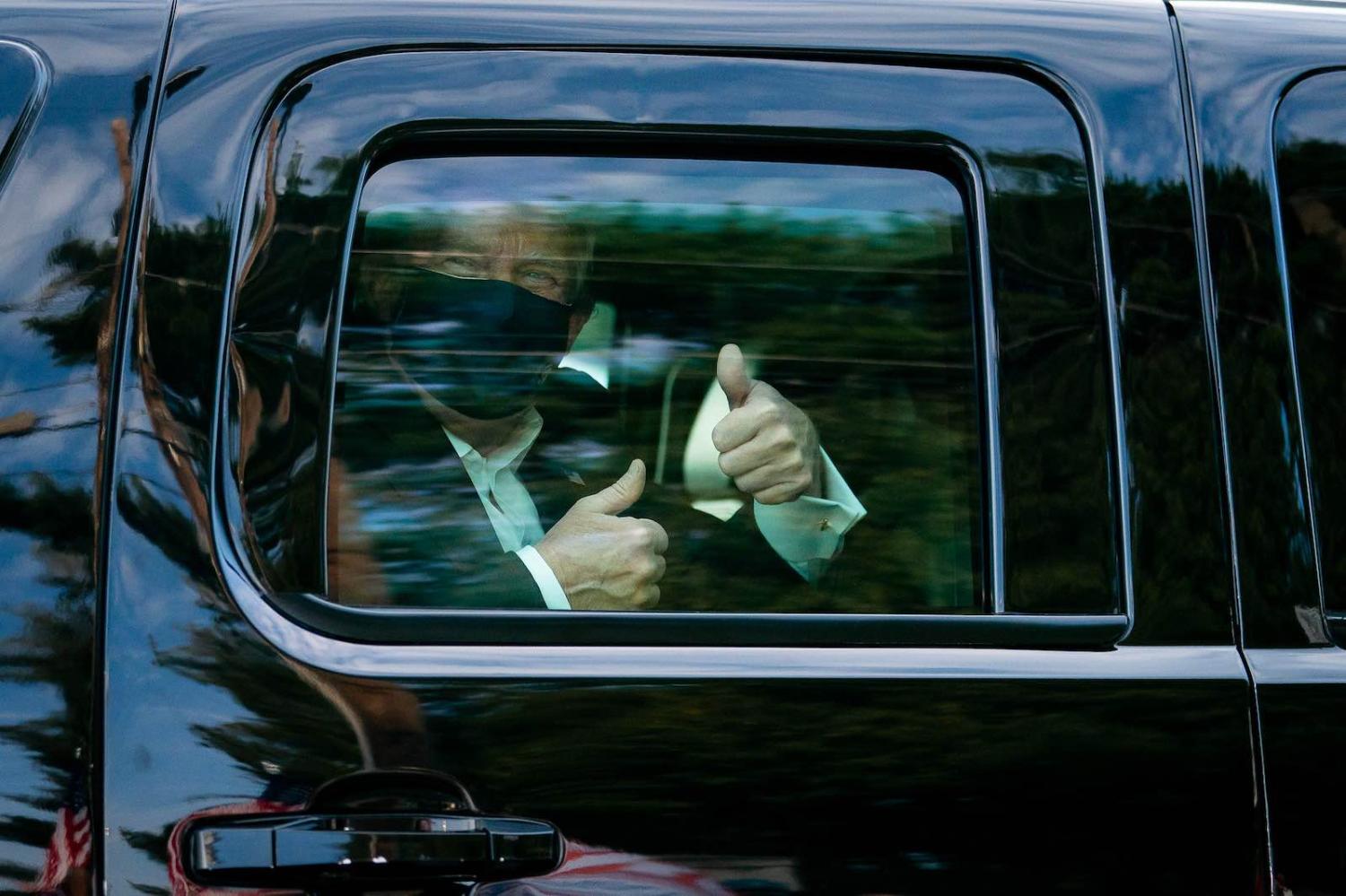 With less than a month to an election that US President Donald Trump appears likely to lose, I’ve been looking for perspective on what that loss would mean for America. Gaining that perspective requires making some sense out of Trump and considering his impact on his fellow citizens over the past four years.

Several aspects of Trump’s personality and presidency reflect enduring struggles within American democracy. In books released over the past four years, historians and other academics have provided some much-needed context to Americans shocked by the 2016 election. For example, Jon Meacham’s The Soul of America details historical moments when Americans’ darker impulses have led to demagogues, and provides some reassurance that better times and better leaders have followed.

In America for Americans, Erika Lee demonstrates how a powerful mistrust of foreigners has historically constrained America’s immigration tradition. And in an essay from Can It Happen Here?: Authoritarianism in America, law professor David Strauss illuminates that debates about whether authoritarianism can happen in America “overlook that it did happen here. From roughly the late 19th century to the mid-20th century, parts of the United States were ruled by an undemocratic, illiberal racist regime.”

This grounding in history will be essential to Americans finding their way in a post-Trump era, but for those who have lived through this darker period and have been left feeling bruised and battered, another perspective may be useful.

I am struck by the amount of time and intellectual energy that has been dedicated to explaining the Trump administration, when perhaps the answer was simple: Donald Trump is a narcissist and a bully.

In late 2017, a group of mental health experts released The Dangerous Case of Donald Trump. The authors made a compelling argument that while it is generally considered inappropriate for members of their profession to diagnose someone they have not personally examined (in keeping with the so-called Goldwater Rule), Trump’s public record provided more than enough information for the authors to conclude that as citizens they have a “duty to warn” of the danger posed by Trump.

Reading this in October 2020, I am struck by the amount of time and intellectual energy that has been dedicated to explaining the Trump administration, when perhaps the answer was simple: Donald Trump is a narcissist and a bully – traits which are relatively fixed. When reality does not conform to his liking, he will try to make others doubt what they know to be true. Being on the receiving end of Trump’s efforts to shape reality is exhausting.

In the early days of the Trump presidency, there was speculation that the office and the dedicated professionals that surrounded Trump would change him. This was not only a misreading of Trump, but it also turned out to be a misreading of how much power the US system has invested in a single person.

A series of books have chronicled the chaos inside the White House and offered revelations about the president’s self-serving behavior. In The Dangerous Case of Donald Trump, mental health experts explain that stability is nearly impossible to achieve when control is handed to a person ruled by self-interest.

Over the course of the past four years, journalists, confronted with Trump’s outrageous comments, have often chosen to not take him literally, and have searched instead for a hidden political strategy or a motivating policy preference. Analysts have seriously considered whether his madman approach to international affairs was a brilliant tactic, or whether Trump, unsullied by expertise, could see things that the foreign policy establishment could not.

When things have gone well during the Trump administration, there has been an understandable tendency to interpret the outcome as a sign of improvement, that perhaps there are better days ahead with this president. But if Americans had properly understood Trump’s words and actions as simply focused on pumping up his ego in the present moment, they would have also known that every once in a while, his self-interest temporarily aligns with the national interest. This is a coincidence, nothing more.

Trump’s well-documented history of xenophobia, racism and sexism means that during his presidency many women, people of colour, immigrants and non-Christians in America have felt physically less safe. His impact on the mental health of the nation has been much broader. An updated version of The Dangerous Case of Donald Trump from March 2019 includes a new section focused on “Trump anxiety disorder”, which psychologists identify as widespread in the general public.

Trump in the White House has kept many Americans in a state of crisis because he floods the media environment with reasons to be outraged and afraid.

Relative to other modern-day presidents, Trump is uniquely unqualified to fulfill the duties of the presidency. The possibility that Trump’s inexperience and recklessness would lead, in the worst case, to a nuclear war was an entirely rational fear for Americans as well as for people throughout the world. The damage wrought by Trump’s disrespect for democratic institutions and norms has led to serious questions about the longevity of American democracy.

Trump in the White House has kept many Americans in a state of crisis because he floods the media environment with reasons to be outraged and afraid. It’s not clear how much of the muck that he has called up will stay in the body politic, but context is important. The threat Trump poses diminishes significantly if his words and actions are no longer coming from the office of the president.

Mental health experts point to the importance of having the space and time to sift through an experience and find the words to make sense of it. If Trump loses, there will be more of that time and space, and concerned Americans and allies around the world will begin to feel better. At this point, a democratic renewal project enters the realm of the possible.

In These Truths, a comprehensive review of Americans’ historical struggle to live up to the nation’s founding ideals, historian Jill Lepore concludes that this struggle is eternal. That’s fine – so long as the Trump presidency is not.

Previous Article
Kiwis and hawks: Is New Zealand edging closer to Australia on China?
Next Article
If Duterte likes his human rights record, he can let others look

Living with terror in Lahore

The next day a pall of gloom hung over the city. The city was grieving the dead and nobody wanted to talk much about it.
Andrew Phillips 22 Nov 2017 07:20

Trump’s truancy in Asia could hasten a hegemon’s demise

China is forging ahead with a regional counter-order to displace America.
Peter McCawley 9 Jan 2019 09:30

If he chooses, Trump now has the opportunity to push the Bank towards a more conservative global agenda.