From Covid cover-ups to high altitude stand-offs, Beijing was never far from the centre of controversy. 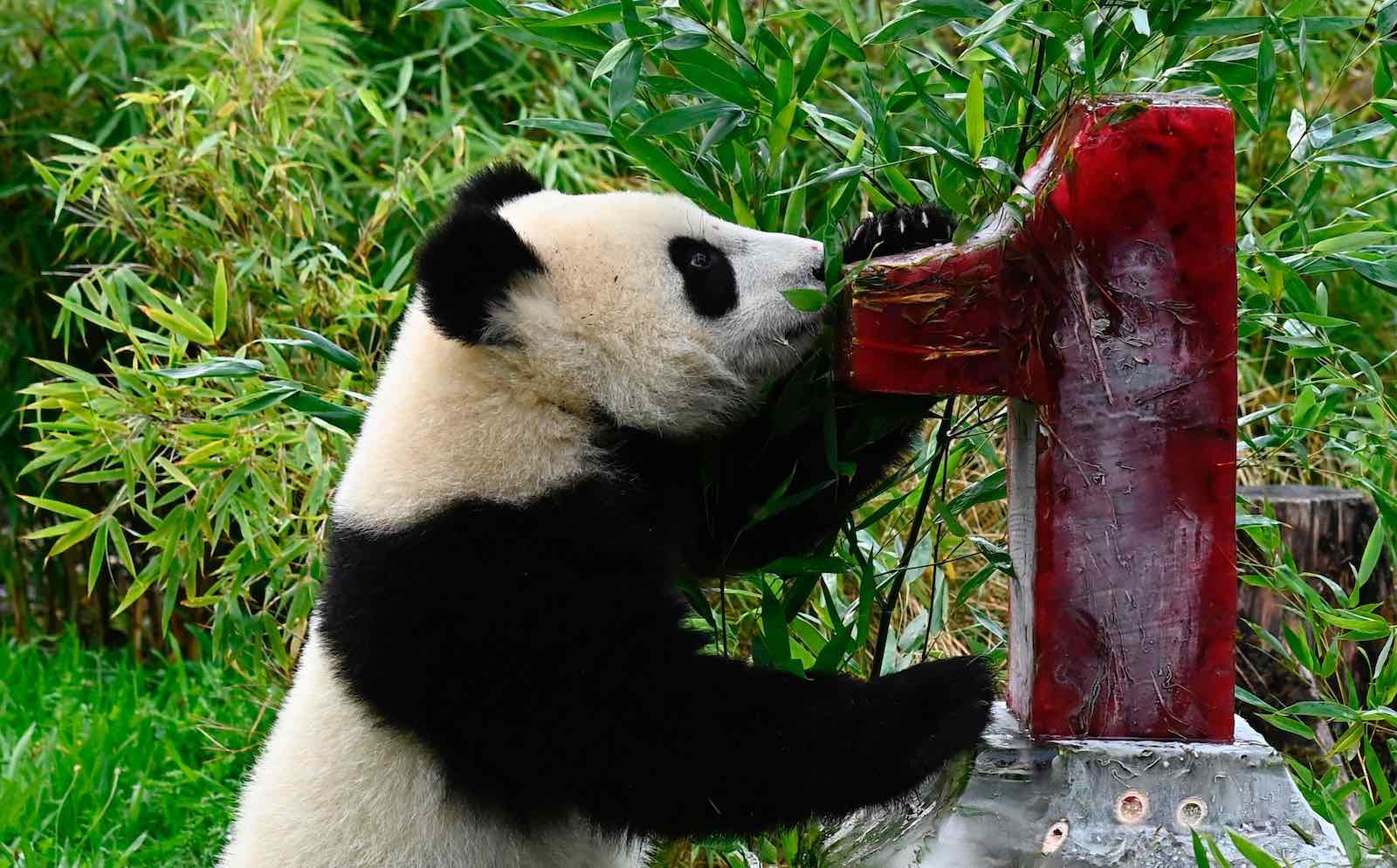 Australia’s tourism and education exports to China would appear most in the firing line.

So it proved, if not for the pandemic as much as politics. Wild speculation about the source of Covid-19 didn’t help, any more than Beijing’s brittle attitude to media criticism. China slapped tariffs on imports of Australian barley, beef and wine, banning seafood, timber and coal. “The moves follow a familiar playbook”, wrote Darren Lim and Victor Ferguson, “in which the Chinese government relies on technical regulatory measures to restrict exports, while denying any retaliation is taking place.”

Whether it was loyalty tests or strategic policy, Yun Jiang believed Australia’s polarised debate on China was part of the problem.

It is possible to hold two views at once. Someone can advocate for trade with China and at the same time condemn China for its human rights abuses.

Australia’s core advantage is its democratic political system. It won’t be possible for Australia to avoid hard trade-offs in its relationship with China, especially between economic and security interests. But transparent and contestable processes should produce the best balance. As Australia and China compete to get the most out of their bilateral relationship, Canberra should produce better decisions than Beijing is able to.

Yet the phone didn’t ring – not for the Australian government, anyway, not from China. This silent treatment for officialdom didn’t extend to the Twitterverse, with Beijing’s “wolf warrior” diplomats eager to snarl at Canberra, tricking up an image to mock Australia’s war record. Sam Roggeveen:

Outrage was clearly on the minds of our politicians: the PM called a snap press conference to condemn the tweet, and there were statements by ministers and opposition figures, all of them forgetting rule no.1 of social media culture: don’t feed the trolls.

And to think we started the year wondering if China’s state-run media could be a soft power asset? Well, faced with complaints about Covid cover-ups, Beijing did try an appeal to irony. Weixiang Wang and Oana Burcu:

Featured in Lego figures taking part in a play act, the one-and-a-half-minute video suggestively entitled “Once upon a virus” presents a series of interactions over Covid-19 between China and the US, represented by a group of terracotta warriors and the Statue of Liberty … As the Statue of Liberty is too busy engaging in this war of words, her condition worsens. The video ends with her eventually wearing a mask and being attached to an intravenous drip, still blaming China and insisting that “even when we contradict ourselves, we are always correct”, to which the warriors ironically retort “That’s what I love about you Americans, your consistency”.

Alistair Nicholas warned Australia could have stepped more carefully in its call for an independent inquiry into the origins of Covid-19.

Both nations have now climbed onto a ledge … The Australian government will likely double down on calls for an independent inquiry, with strong media and public support. For its part, China will fear losing face both domestically and internationally if it backs down.

Yet Henry Storey saw a chance for Australia to learn from previous cases where China had thrown a trade tantrum.

Norway and South Korea have previously been on the receiving end of Beijing’s trade and diplomatic sanctions and have since rebuilt bilateral ties. Although there are obvious differences in geography and exposure to China, an examination of these two case studies nonetheless provides useful insights into Australia’s current predicament.

Besides, Beijing seemed intent on picking fights, whether with Japan over disputed islands or with India in the high hills of the Himalayas. Titli Basu:

India’s message to China is loud and clear: expansionism is outdated. In a decisive move, Prime Minister Narendra Modi choose to make the point right from the heart of Ladakh – the scene of violent face-off in Galwan Valley last month that claimed 20 lives in a “pre-meditated and planned action” by China against Indian forces … Beijing’s unilateral attempts to alter the status quo through coercive means are increasingly becoming a norm rather than an exception.

Taiwan was also ever in the frame. John Culver:

In a very real sense, over decades of relative peace, a massive expansion of economic, tourist and people-to-people ties between Taiwan and the mainland, the Chinese civil war has continued.

Neighbours in the South China Sea might judge Beijing by its actions more than its words after Oriana Skylar Mastro made the effort to tally China’s accumulated military might surrounding the disputed waters.

Not that Beijing seems much perturbed by international condemnation. Rowan Callick saw the so-called national security law in Hong Kong as the finishing blow. The effort “re-educate” Uighur Muslims has never relented, as Michael Clarke explained, while Mélodie Ruwet looked into China’s fishing trawlers swarming the seas around the Galapagos. China could, as Biren Nanda put it, be stung by overreach.

Oh, and the other Big C challenge, that of climate change? Anthony Burke cautioned not to give China too much credit for its carbon promises.

If China’s ambition were matched by the rest of the world, the Earth could still experience a catastrophic level of global heating by 2100 – around 3°C. And if business as usual continues, we may still hit the 4-5°C of unthinkable and truly devastating heating that is our current trajectory.