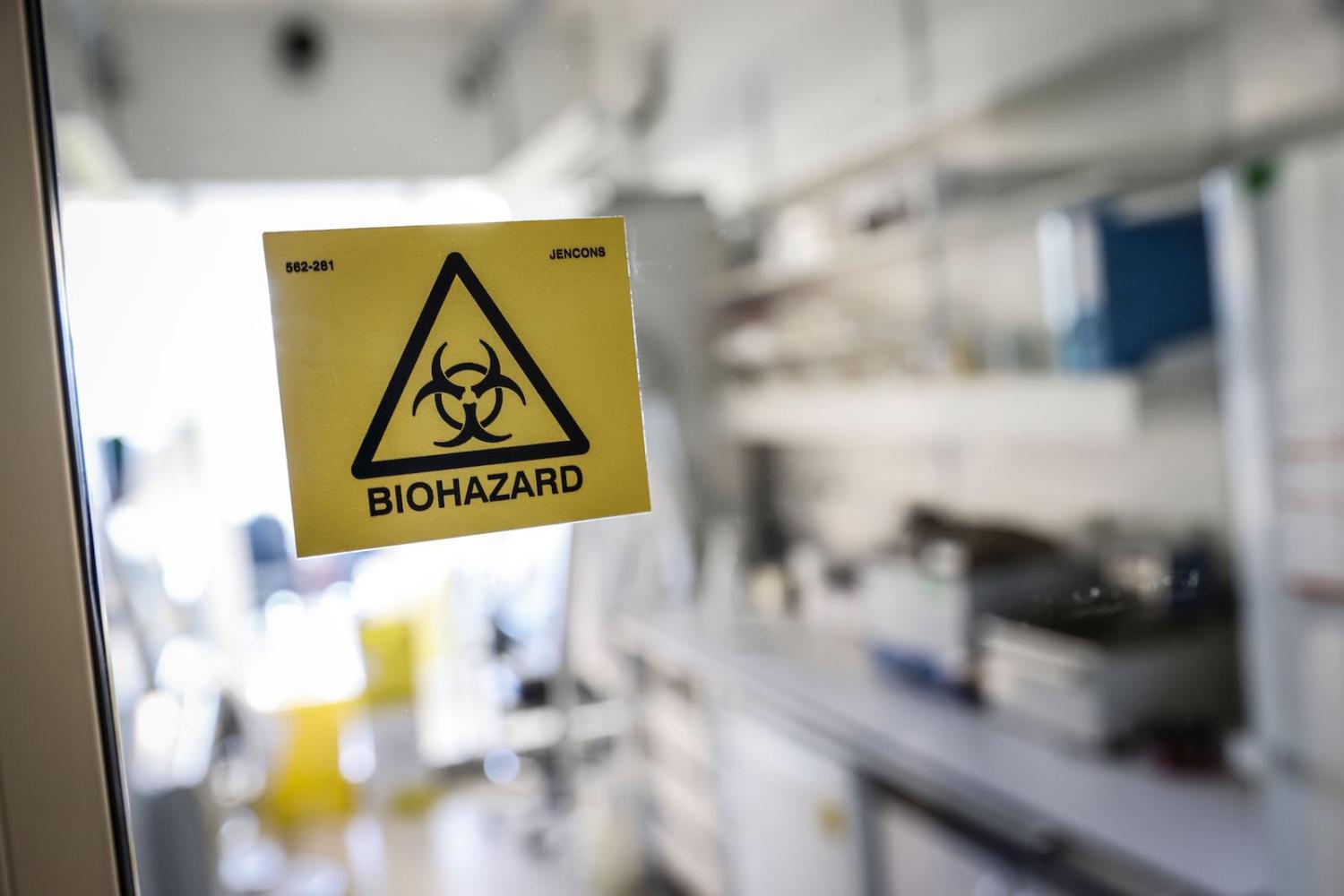 Local newspapers have published remarkable claims detailing Australia’s reported concern about suggestions coming out of Washington that the outbreak of Covid-19 may have been the result of an accident at a laboratory in Wuhan rather than coming from an infected animal at a wet market.

Last week the Daily Telegraph in Sydney published an article, which it said was based on a five-eyes intelligence report, giving weight to the laboratory accident theory. Today, the Sydney Morning Herald reports claims this purported intelligence dossier was leaked to the Telegraph by the US Embassy in Canberra, and that the Australian government has deep concerns about the propagation of this minority view.

But while the guessing game of who leaked what – or not – will continue, there is another indirect message.

Australia’s recent call for an inquiry into the origins of the coronavirus provoked a rebuke from Beijing, and some Australian commentators have assumed that Canberra’s call was part of the US effort to push the laboratory accident theory. But it now appears possible that Canberra’s goal may also have been to minimise the impact of these questionable US claims and offer up a mechanism for reducing great-power tension.

If that’s true, then Beijing’s diplomats missed an opportunity. China would have been smarter to respond to Canberra’s call by claiming the moral high ground and welcoming all forms of international cooperation. It would then have been easier for Beijing to mute the calls for accountability and use procedural mechanisms to delay and limit the inquiry.

Do China’s diplomats have a tin-ear? – Sam Roggeveen

Instead, China deployed its now infamous “wolf warrior” diplomacy to rebuke Canberra and implicitly threaten trade sanctions. This is consistent with China’s recent international muscle-flexing, which has had decidedly mixed returns for Beijing. Indeed, the reputational damage from Beijing’s diplomatic heavy-handedness has been so clear that it raises the question of “why”? Are China’s diplomats uniquely tin-eared? Or have they learned that such behaviour works and doesn’t come at much of a cost?

In a sense, this is a small-scale version of the larger question over China’s recent international behaviour. Why has it chosen this moment to break away from its previous “bide our time” strategy to assert itself on the world stage? Lowy’s Richard McGregor offered a perspective on Twitter: “bide your time” was only ever a tactical device, and it made sense while China was weaker. But no nation of China’s size can really remain anonymous and inoffensive on the world stage.

A second part of the answer, suggests McGregor, is that the primary audience for Chinese diplomacy is back in Beijing. China’s diplomats have a boss to please, and the boss wants China to throw its weight around. Many cadres will have noticed that some of the loudest voices on Twitter of late have been rewarded with promotions, such as the now infamous Zhao Lijian and former Ambassador to South Africa Lin Songtian.

Or is doubt the point? – Natasha Kassam

Throwing its weight around in this style is a clear departure from past behaviour of China’s officials. The confrontational posture on Covid-19 represents the public relations apparatus of the People’s Republic of China in damage control, and is much closer to Russian information warfare tactics.

Efforts to amplify conspiracy theories, sow doubt and distort the conversation, rather than change people’s minds, are straight out of the Kremlin’s playbook.

Traditionally Chinese officials have not had this kind of flexibility: in the past there was significant pressure to conform to a narrative promoted from the centre, and political risk associated with straying. Russian disinformation, on the other hand, was allowed to experiment – trolls could literally throw mud at the wall to see what stuck.

For the more risk-averse Chinese officials, these efforts to amplify conspiracy theories, sow doubt and distort the conversation, rather than change people’s minds, are straight out of the Kremlin’s playbook. China has dabbled in this kind of warfare in the past in Taiwan.

The wolf warriors may have an audience of one, but these conspiracy theories have broader reach. The now-infamous and obviously untrue theory that Covid-19 was brought to Wuhan by the US military gained traction in China surprisingly quickly. And any attempt to highlight the incompetence of the United States, and create at best, ambivalence about China’s role in Covid-19, is a relative win for the Party-state.

The end of RAMSI: A new beginning for policing in the Pacific

Wherever our officers are sent in the future, they will have a better understanding of how to work with partners in building and developing law enforcement capability.
Jonathan Pryke 18 Sep 2018 06:00

Creating a high-profile position with sole responsibility for the aid program would help balance competing priorities.