Amid the Covid-19 emergency, a set of legal amendments threatens judicial independence and human rights. 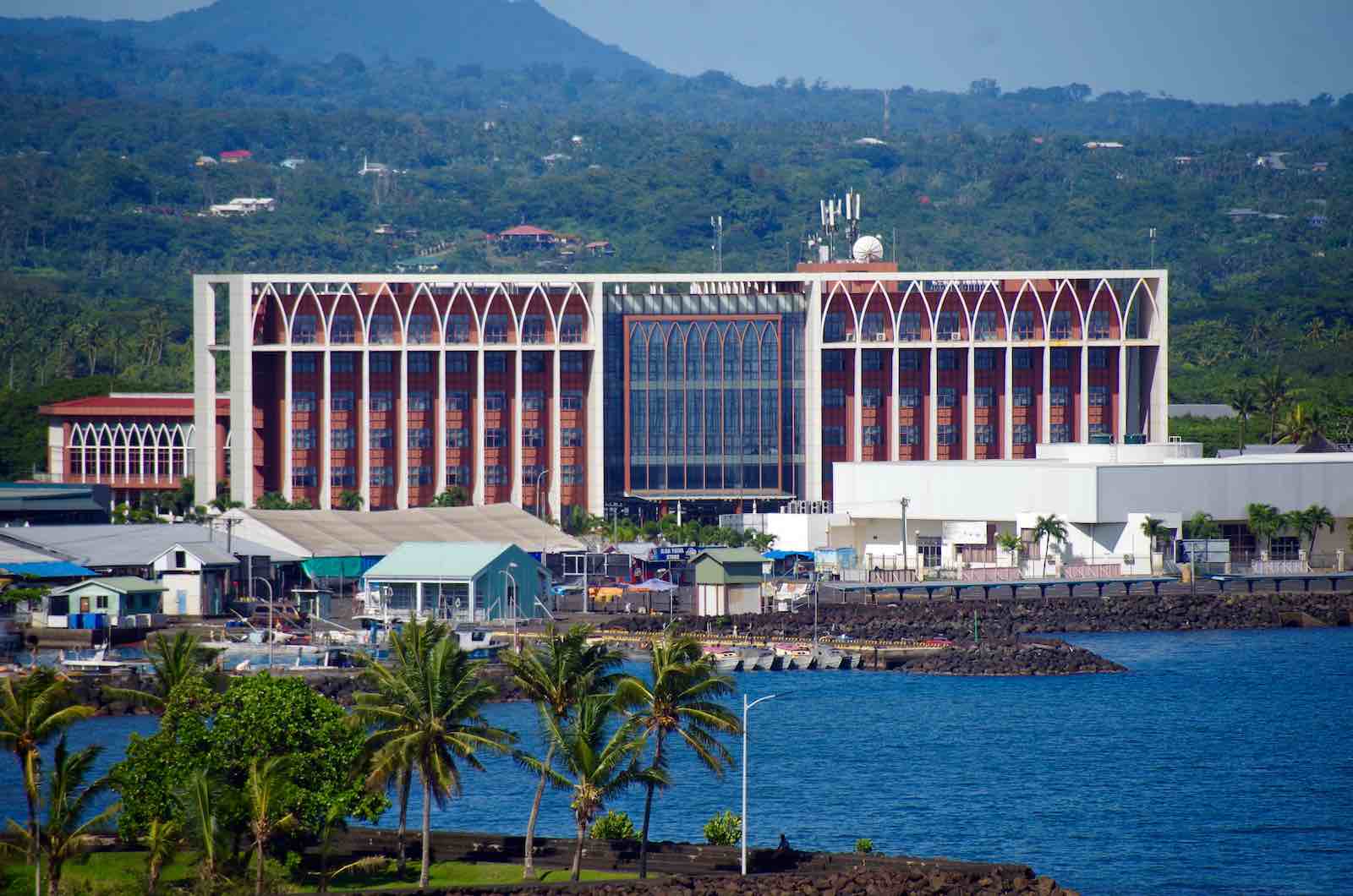 While the global community struggles to respond to the Covid-19 pandemic, Samoa is embroiled in a constitutional crisis. The South Pacific nation is frequently lauded for its good governance and regional leadership. The current crisis, however, has exposed fault lines around race and identity that could significantly undermine Samoa’s democratic institutions and future development.

Immediately prior to declaring the country’s Covid-19 State of Emergency on 20 March, Samoa’s Prime Minister, Tuilaepa Sailele Malielegaoi, introduced into Parliament the Constitution Amendment Bill 2020, Judicature Bill 2020, and Lands and Titles Bill 2020. These bills bring about major constitutional changes that would undermine judicial independence and the rule of law, with significant implications for human rights.

The changes would potentially empower the executive to dismiss judges without grounds or due process. Currently, judges may only be removed via two-thirds vote of Parliament on grounds of misbehaviour or mental impairment. The parliamentary process would thus be replaced by an unlimited dismissal power exercised by the Judicial Services Commission, the majority of whose members would be appointed by the executive. Such changes would fundamentally alter the carefully calibrated relationship between the arms of government, removing the judiciary’s role as an independent check on abuses of power.

Common law and equity, which guide judicial decision-making across Commonwealth courts, would be expressly excluded from Lands and Titles Court rulings.

The amendments would reshape Samoa’s courts by elevating the specialised Lands and Titles Court (LTC) into a stand-alone judiciary coequal to the Supreme Court. Creating a second judicial branch of government is unprecedented in a modern democracy. The lack of an apex court to resolve differences between courts creates significant potential for legal uncertainty and conflict.

The LTC exercises jurisdiction over Samoan customary land and matai (chiefly) titles. As in other Pacific nations, these issues are deeply cultural and often highly contentious. LTC cases are presided over by lay judges who are accomplished in Samoan custom. The two-tiered LTC currently has its own appeal court, with the Supreme Court exercising supervisory jurisdiction for breaches of fundamental human rights. These rights, including freedom of religion and the right to a fair hearing, have been enshrined in Samoa’s constitution since independence in 1962.

The bills would give the LTC “supreme authority” over Samoan customary matters, and it would apply only “customary law”. Common law and equity, which guide judicial decision-making across Commonwealth courts, would be expressly excluded from LTC rulings. The impact of these changes is far-reaching: 80% of the country is designated customary land, and all Samoan extended families exercise collective responsibility for their land and chiefly titles as their measina (precious inheritance).

By removing the Supreme Court’s supervisory jurisdiction, the proposed changes would abolish the application of fundamental human rights from customary matters. Instead, the LTC would apply undefined “communal rights”, which the bill’s explanatory memorandum essentially equates to decisions of the village fono (chiefly council). In the past, certain actions claimed to be taken on behalf of the community, such as beatings or house burnings, have been declared by the Supreme Court to violate fundamental rights. The removal of Supreme Court oversight of the LTC would effectively leave village fono with decision-making power unfettered by human rights considerations.

The notion of pitting individual human rights against traditional communal values is rejected by eminent Samoans. Professor Malama Meleisea has shot down the false dichotomy of individual versus traditional communal rights, illustrating that when individual rights are protected, the community is protected. A landmark 2015 report by Samoa’s Ombudsman, Maiava Iulai Toma, highlighted that human rights are not foreign ideals, but in fact have their roots in Samoan cultural values, and that the two taken together make a more harmonious society.

The LTC has been the subject of long-standing criticism of its competence and judicial conduct. After an extensive consultative process, a 2016 parliamentary inquiry recommended various administrative changes to improve the LTC’s resources and capacity. Importantly, this review recommended the retention of the Supreme Court’s supervisory jurisdiction.

In October 2019, however, Cabinet assigned the Samoa Law Reform Commission (SLRC) to review the recognition of Samoan custom within the constitution and the establishment of the LTC as an autonomous court. The resulting legislation came as a surprise to many, as it was not subject to the usual public consultation required by SLRC’s mandate and established government policy. Immediately after their introduction, the bills were referred to a parliamentary committee. The media has been excluded from the committee’s public hearings, even though state-of-emergency limits on public gatherings have been eased. The changes are also being considered at a time when the offices of attorney general and chief justice are vacant.

Opposition to the bills has grown steadily. In a letter obtained by the media, the entire Supreme and District Court judiciary voiced their wide-ranging concerns to the SLRC. In the absence of an organised parliamentary opposition, public dissent has been led by lawyers and the media. The Samoa Law Society has undertaken an extensive public education program across media platforms, with community leaders and academics adding to the voices of dissent. International scrutiny is growing, with the New Zealand Law Society issuing a statement in support of the Samoan judiciary and lawyers and eminent international jurists expressing their serious concerns.

Government has responded by publicly criticising Supreme Court judges for their palagi (white person) thinking. Other opponents of the change have similarly been described as not sufficiently Samoan. After the Prime Minister’s recent assertion that Samoa’s founding fathers did not understand the palagi-drafted constitution, traditional leaders have strongly and publicly defended their forebears. Ironically, it was the current government that ratified Samoa’s membership of the UN’s foundational human rights treaties only 12 years ago.

In an already tense environment struggling with the impact of Covid-19 and the recent measles epidemic, this style of identity politics fans existing racial resentments. Samoa is often lauded for its political stability under the Human Rights Protection Party, which has ruled for almost 40 years. However, critics have noted the long-term deconstruction of Samoan democracy via the gradual erosion of the constitution and government systems. This has seen the accumulation of power in the executive, and more particularly a dominated Cabinet. The judiciary is the final frontier.

* Fiona Ey is a lawyer practising at the Samoan Bar. Her husband is a judge of the Supreme Court of Samoa, and her business partner is President of the Samoa Law Society. The views expressed in this article are her own.

Show Comments
Previous Article
Wuhan lab claims: Is Australia questioning China? Or the US? Both?
Next Article
Under cover of Covid-19, conflict in Myanmar goes unchecked