Under cover of Covid-19, conflict in Myanmar goes unchecked

Repression and violence against ethnic minorities carries on, even in the face of international investigations. 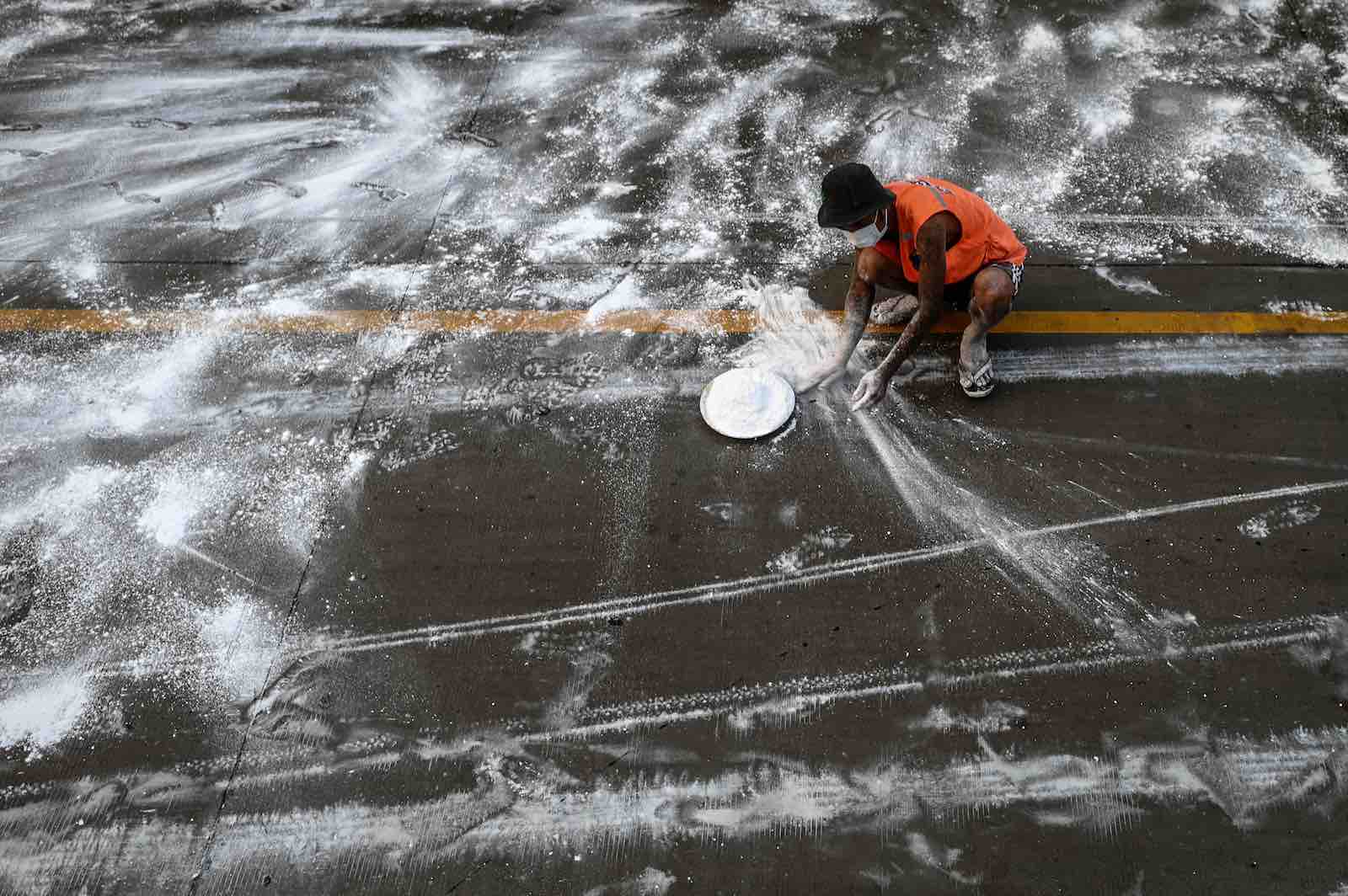 For Myanmar, the onset of Covid-19 has sparked a renewed crackdown in Rakhine and Chin states. These developments may not capture widespread attention – particularly as relations with China become increasingly fraught – yet they cannot be ignored, and must be recognised as a serious threat to regional security by Australia and others. If anything, the Rohingya refugee crisis of recent years should be a reminder of the enormous potential for regional consequences of such conflicts.

Conflict escalated in January 2019, when the Arakan Army (AA) – an armed group seeking an independent Rakhine state – attacked four police posts, killing 13 officers. In the months that followed, Myanmar’s military, known as the Tatmadaw, sought to crush the separatist group with its “Four Cuts” strategy—targeting food, funds, intelligence, and recruiting with a military campaign totalling 15,000–25,000 troops, coordinated air strikes, and the largest ever active-duty deployment of the Myanmar Navy.

As recently as February this year, the National Reconciliation and Peace Centre, under chairwoman Aung San Suu Kyi, has sought a bilateral ceasefire agreement. Yet as travel restrictions postponed peace talks, violence in Rakhine state intensified, and on 23 March – the day of Myanmar’s first recorded case of Covid-19 – AA was declared a terrorist group.

What has followed is the displacement of over 157,000 people and hundreds of civilian deaths, in a military advance that UN Special Rapporteur Yanghee Lee decried as “systematically violating the fundamental principles of international humanitarian law”. Lee leaves her role at the end of a six-year post dominated by anti-Rohingya violence, with an open investigation into Tatmadaw crimes at the International Criminal Court and protective measures ordered by the International Court of Justice. Yet as a new crisis takes centre stage in northern Rakhine, the tragic irony of her departure is that the international community’s commitment to accountability appears to be waning.

Ongoing Tatmadaw operations risk a self-fulfulling cycle of disenfranchisement, one where elections are postponed to prevent violence that is, in part, a by-product of electoral disaffection.

With free movement suspended, other liberties are at risk. In a blow to press freedom, Voice of Myanmar’s editor-in-chief was jailed after publishing an interview with an AA spokesperson, and other journalists remain in hiding, threatened under Myanmar’s counter-terrorism laws. Simultaneously, an internet blackout first imposed on Rakhine state in June 2019 has been extended, with telecom providers compelled to block 221 websites – including multiple Rakhine-based news agencies – in a move Myanmar’s Digital Rights Forum alleges is a deliberate subversion of powers invoked to suppress Covid-19 misinformation. A concession by the President’s Office on 3 May  suggests mobile restrictions could be eased, but even under this reversal, mobile users in the majority of townships would be limited to public health updates via SMS.

These are the actions of a government acting with impunity, and although Australia’s diplomatic resources have been stretched by a historically unprecedented repatriation campaign, security interests demand greater action.

As a starting point, Australia should take steps to strengthen international oversight and place increased political pressure on leaders in Nay Pyi Taw. Quickly re-establishing a full diplomatic presence in Yangon should be supported by an active campaign to pressure the Tatmadaw into adopting a previously-rejected ceasefire, better securing humanitarian workers and Covid-19 responders.

A second step would be to coordinate renewed international commitments to deterrence. As lapsed state contributions trigger a “liquidity crisis” in the UN’s core agencies, Australia should use the final months of its term on the Human Rights Council to buttress the OHCHR’s Independent Investigative Mechanism for Myanmar. Although constrained by the pandemic and the Council’s distant seat in Geneva, its evidence-gathering function is a key link to pursuing individual criminal responsibility. Its broad mandate – to gather evidence of all serious international crimes in Myanmar since 2011 – encourages restraint generally, not only against the Rohingya, for which it was initially formed.

Pursuing transparency and accountability through international institutions will be equally important for November’s general elections, the first since Aung San Suu Kyi and the NLD’s historic victory in 2016. Then, the NLD’s decision to nominate its candidate as Chief Minister for Rakhine overrode a majority result in favour of the Arakan National Party and inflamed separatist anger. Now, in a process already fraught with complex conflict dynamics, ongoing Tatmadaw operations risk a self-fulfulling cycle of disenfranchisement, one where elections are postponed to prevent violence that is, in part, a by-product of electoral disaffection. DFAT’s Australia Assists program, with its focus on the Rohingya crisis and its operational expertise in humanitarian coordination and electoral integrity, would be a model intermediary.

For Australian interests, it is not the fact of violence that is most concerning, nor the effect of displacement on regional stability. More than this, it is in the normalisation of hostility against dissenting ethnic voices and the threat posed by a military unchecked by international sanction.

Placating the interests of armed separatists is an outcome Australia should avoid. Yet in a region where the dominant power continues to flout international norms and pursue the aims of an ethnically dominant party state, curbing the rise of authoritarianism is a strategic priority. Even with the distractions of Chinese obstruction and a global pandemic, Myanmar and the violence in Rakhine state is a crisis Australia cannot afford to ignore.