Covid-19 puts healthcare and the economy at the top of the agenda, although poor governance is making matters worse. 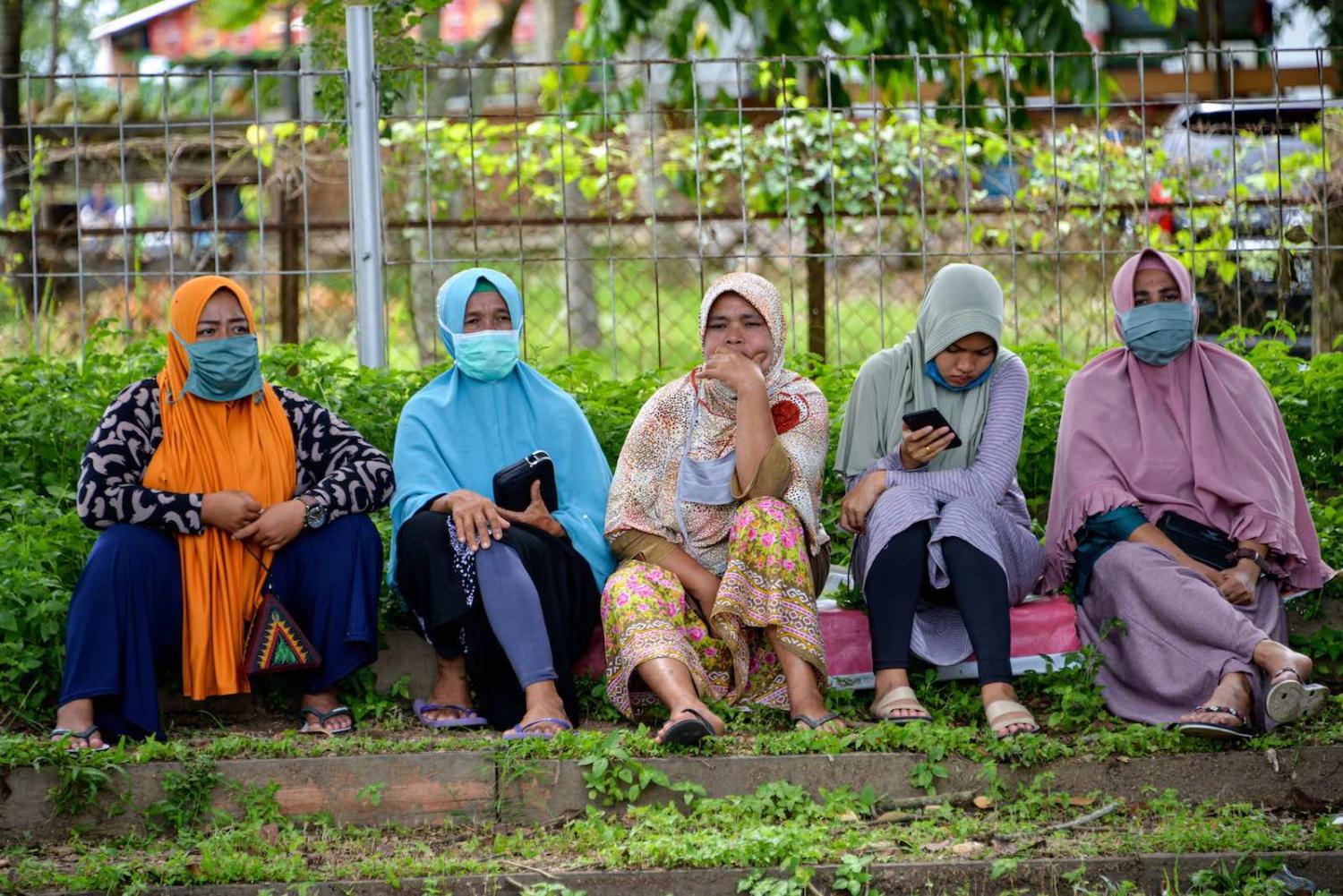 The Covid-19 outbreak has once again exposed Indonesia’s lack of preparedness to handle disasters and emergencies. After weeks of denying the severity of the pandemic, the Indonesian government’s response to the climbing numbers of confirmed cases has been confusing. A lack of coordination between the central and local administrations left the public with mixed signals about the scale of the problem. While some local authorities, such as in Jakarta, Tegal, and Papua, rushed to impose strict limits on the movement of people, the central government issued a warning to local administrations to remind them of the central government’s authority to impose such measures.

This confusion has only compounded another struggle for Indonesia as the crisis unfolds: how, in a democracy, to ensure respect for the freedom of speech.

Angry at the government’s unsatisfactory response to the outbreak, people have taken to social media – particularly Twitter, the platform still hugely popular in Indonesia – to express their discontent. There has been misinformation, a problem not helped by a lack of transparency and clear guidelines from the government at the outset. Yet the official response towards criticism has been overly sensitive.

Mass demonstrations have been powerful political tools in Indonesia to draw attention to government failings or about controversial policies. Such action is much more difficult during lockdown.

Presidential spokesperson Fadjroel Rachman discouraged the public from criticising the government about its handling of Covid-19. In early April, a police telegram was reported to contain instructions to monitor opinions on the internet for defamation against the president and government institutions, with reference to Article 207 of the Penal Code. The police were also on alert for hoaxes and online shopping scams related to health and hygiene supplies.

As of last month, the police have handled 97 cases concerning misinformation and disinformation. Some charges related to efforts to contain the incitement of xenophobia and racism. Most of the people detained have been subsequently released.

The detention of Ravio Patra, a researcher and vocal government critic, was a high-profile case in recent weeks. Ravio was detained after his WhatsApp account was hacked and used to broadcast messages calling for the looting of shops. He was released after 33 hours of detention.

While the police insist they have no intention to intimidate or silence criticism, the government does not have a good track record with transparency. President Joko Widodo (Jokowi) sought to justify his earlier decision to conceal information about the initial Covid-19 outbreak in Indonesia as an effort to prevent public panic.

Although concerns about free speech have been raised by several rights organisations – such as KontraS, SAFEnet, Amnesty International Indonesia, ICW, and ICJR – the issues around democracy are yet to galvinise the public. Most concern has been about access to economic relief – or lack thereof – with an estimated 5.2 million workers at risk of losing their income. The parlous state of health resources is another key concern.

Protests and mass demonstrations have been powerful political tools in Indonesia to draw attention to government failings or about controversial policies. Such action is much more difficult during lockdown.

Interestingly, however, the pandemic has pushed people to resort to online platforms to protest. In April, members of the legislature were bombarded with more than 10,000 online messages protesting the omnibus bill for job creation, criticising provisions deemed to be in favour of investors at the expense of workers. On 24 April, it was announced that the legislature would postpone deliberations on labour issues in the bill.

Despite this positive sign, it is too early to claim that the similar outcome can be expected for the issues around restrictions on freedom of expression, at least in the upcoming months. With public attention mainly focused on the economy and the future of the outbreak, it is likely that Indonesia’s democratic stagnation, if not regression, is here to stay.

If the West allows Cambodia's democracy to fall without a whimper, the contagion of despotism will be hard to contain in Southeast Asia.
Ross Taylor 16 Jul 2018 12:00

Despite high visa compliance rates among Indonesians, Australian policies discourage them from holidaying down under.
Madeleine Randell 28 May 2018 12:00

Tobacco use is cruelling Indonesia’s potential, and anti-smoking education should be a priority for Australian aid.