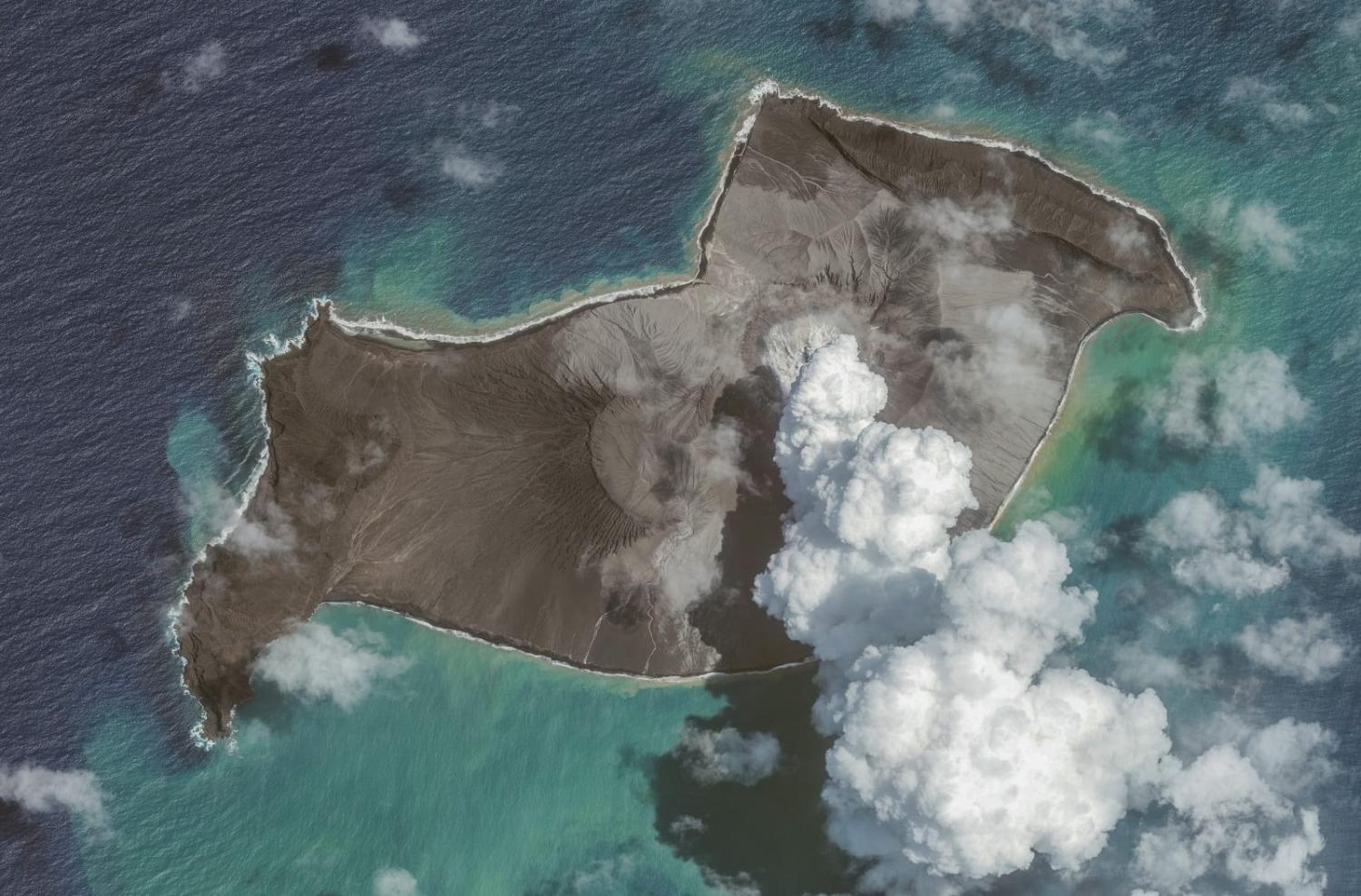 Climate change is compounding disaster risk around the world. Recent reports from the Intergovernmental Panel on Climate Change (IPCC) make clear that the growing effects of climate change are seeing the nature of disasters increase in their frequency and intensity. A three-fold increase in the number of disasters in the Pacific occurred between 1970 and 2019, while climate change also exacerbates food and water insecurity, health, migration and displacement challenges, and widens existing societal vulnerabilities.

No government, from the smallest council to the top level of country leadership, can afford to disengage.

As one of the world’s most vulnerable regions to disasters and climate change, the Pacific is faced with wide-ranging implications for the resilience of its populations. There is an urgent need for governments and responding actors, including relief organisations, to adopt new ways of working that address the intersecting challenges of climate change and disaster risk.

No government, from the smallest council to the top level of country leadership, can afford to disengage.

Significant attention has turned to the need for governments and responding actors to integrate disaster response (emergency management) and climate change adaptation policies in governing structures at the regional, national and provincial levels. For example, key messages from the recent Asia-Pacific Ministerial Conference on Disaster Risk Reduction 2022 (APMCDRR) – held in Brisbane, Australia – emphasised the need to “further integrate disaster and climate resilience into urban planning and development processes”.

The Pacific is a global leader in this regard; the Framework for Resilient Development in the Pacific (FRDP) – established in 2016 – is the world’s first regional framework designed to guide integration of disaster risk reduction and climate change adaptation. It led with the support of non-governmental organisations and other actors involved in relief operations to the establishment of the Pacific Resilience Standards to measure and improve progress against the FRDP’s 10 guiding principles.

However, despite strong leadership at the regional level, such initiatives have yet to consistently translate into outcomes at the national level. Disaster response and climate change governance continue to sit within separate ministries and departments across several Pacific Islands nations, creating challenges around information sharing and collaboration. This in turn limits efforts to establish effective, multi-hazard approaches to mitigating the overlapping risks associated with disaster and climate change.

This was illustrated following the Hunga Tonga-Hunga Ha’apai volcano eruption in January – the largest recorded since 1883 – and subsequent tsunami, which devastated the island nation of Tonga, affecting 84 per cent of the population and causing an estimated US$90.4 million worth of damage. Like many of its Pacific neighbours, Tonga’s disaster response and climate change responsibilities sit within separate governing structures (the National Emergency Management Office and the Department of Climate Change, respectively).

The interrelated challenges posed by climate change and disasters make clear the critical need for Pacific governments and other organisations to respond accordingly to such risks.

However, the objective to integrate the two policy fields is gathering momentum. A disaster recovery plan for “building back better” following the eruption and tsunami lays a strong foundation as it emphasises a need to collectively address risks associated with climate change and natural hazards. This built on an earlier 2018 Joint National Action Plan 2 on Climate Change and Disaster Risk Management produced by the Tongan government.

Despite these efforts, recent research has highlighted gaps in the relationship between policy and practice – particularly at the provincial and community levels. For example, policy forums too often exclude engagement from stakeholders at the provincial and community levels, while the siloed nature of governing bodies results in challenges towards effective communication and information/data sharing.

While Tonga, like some other Pacific nations, has a way to go in advancing the FRDP’s goal of integrating disaster risk reduction and climate change adaptation, others have achieved effective policy and governance shifts. For example, Vanuatu has successfully integrated its governing structures, systems and processes under a single body, the Ministry of Climate Change Adaptation, Meteorology, Geo-Hazards, Environment, Energy and Disaster Management. This process has resulted in a shared and effective multi-hazard management process across the national, provincial and community levels.

The Hunga Tonga-Hunga Ha’apai volcano disaster recovery presents a key opportunity to strengthen integration between Tonga’s disaster response and climate change governing bodies to better enhance the resilience of communities to future risks. It is also an opportunity for the rest of the Pacific to take note. The interrelated challenges posed by climate change and disasters make clear the critical need for Pacific governments and other organisations to respond accordingly to such risks to effectively strengthen disaster and climate risk resilience in the Pacific.

Previous Article
Putting a stop to destructive anti-satellite weapons tests
Next Article
Will the new US Congress still pay for its Pacific promises?

Even Trump cannot change the fact that Australia is one of the most geographically fortunate countries on the planet.
Julie Bishop 8 Mar 2018 17:00

International Women’s Day is important: it’s what we do the other 364 days of the year that will eventually achieve genuine gender equality.
Robert E Kelly 16 Dec 2016 11:34

As the year winds down, it is time to look back on the biggest stories in the always-tense northeast Asian region.