Australia is helping bolster an emerging global norm that will secure space for the benefit of all. 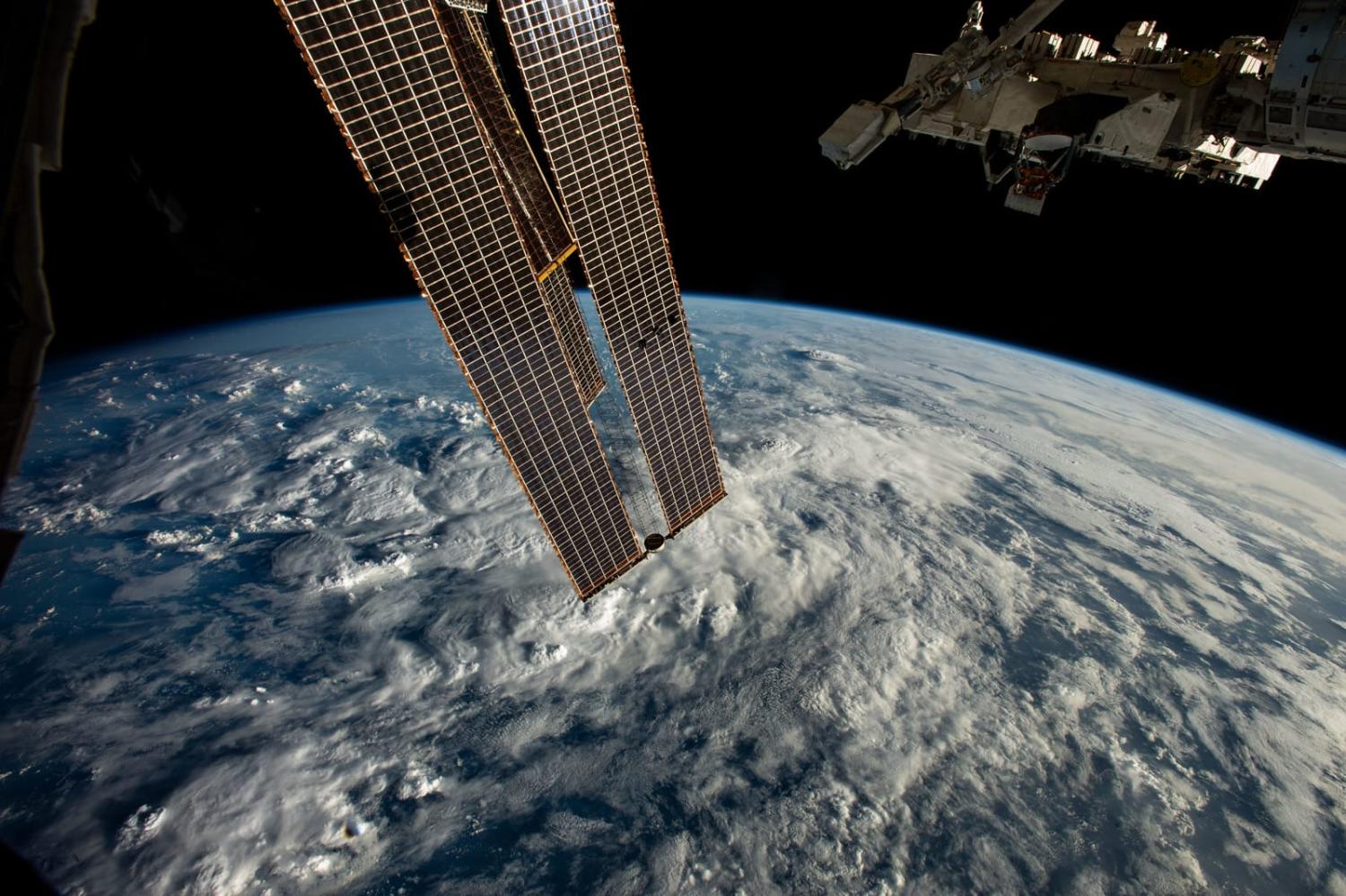 Australia last month became the eighth country to make a binding commitment not to test destructive anti-satellite weapons (ASATs). The announcement was welcomed by the United States and by Australia’s other “Five Eyes” partners, the United Kingdom, Canada and New Zealand, all of which have made the same commitment in recent times. This is not about limiting capabilities, just as Australia has established its own Defence Space Command, but rather marks a contribution to shared norms of responsible behaviour in a domain that is under threat.

Space-based technologies are critical to daily life and for national security. From GPS navigation for private use to shipping, aviation or for military operations, or for TV broadcasting and telecommunications, whether commercial or classified. Space-based technologies also support precision timing for the global finance market, weather prediction, and operations in response to disasters. People depend on space and use it many times a day without thinking about it, in peacetime and in war.

For these reasons, space has become more than an enabling domain; it is now a strategic domain unto itself. A highly effective way to compromise an adversary’s “eyes and ears” is to target space systems. Plans for anti-satellite weapons were a feature of the Cold War rivalry between the United States and the Soviet Union, while in 2007 China used a missile to destroy a satellite in orbit, followed by the United States in 2008 and India in 2019. More recently, Russia has made explicit threats to target commercial satellites, which provide services to militaries, and there is evidence of so-called “counter-space” technologies developed by many nations to interfere with or threaten adversaries’ space assets.

The range of ways to interfere with space systems has led to a security dilemma. The creation of US Space Force in 2020 was justified by the need to respond to Chinese and Russian advances in counterspace technologies, and was in turn seen by China and Russia as a signal that the United States sought to dominate and weaponise space. Their military space programs therefore cranked up, just as many middle powers, including Australia, created centralised space commands within their armed forces.

As part of this escalation, in 2021, Russia successfully tested a direct ascent ASAT: a missile that deliberately destroyed a defunct satellite, creating thousands of pieces of debris, some of which still remains in orbit. The risk caused by debris in space cannot be overstated, especially in the very crowded Low Earth Orbit where these tests took place. Orbiting at seven kilometres per second, or ten times the speed of a bullet, even the smallest piece of debris can be lethal to the satellites that are essential to modern life. The International Space Station has also had to make collision avoidance manoeuvres to avoid debris identified as originating from the Chinese and Russian tests, as have many satellite operators.

By making the unilaterally binding commitment, Australia is not only contributing to the strength of a norm, the government is demonstrating it understands the importance of being a responsible actor in space.

There was international condemnation of the Russian debris-creating test as “irresponsible”, but there was nothing explicitly unlawful about it. The 1967 Outer Space Treaty provides key binding principles to govern space, including the right of access to and benefit from space for all nations, the obligation to use the Moon and other natural “celestial bodies” for exclusively peaceful purposes, and the prohibition on the placement of nuclear weapons in orbit. But it does not prohibit any conventional weapons.

Space arms control and space diplomacy have been unable to answer this security dilemma for decades. It has been stymied by consensus decision-making in the UN Conference on Disarmament and the UN Committee on Peaceful Uses of Outer Space, and by politicisation of any proposals put forward for new treaties on space arms control. A key challenge has also been trying to define what is a “space weapon”.

A positive shift has come through a 2020 UN General Assembly Resolution on “Reducing space threats through rules, norms and principles of responsible behaviour”. Sponsored by the United Kingdom, currently the world’s leading space diplomats, this resolution focuses on behavioural norms rather than defining capabilities. An Open-Ended Working Group was established to operationalise this resolution and at its first meeting in April this year the United States committed not to test direct ascent ASATs. With Switzerland the most recent, nine countries have now made this commitment, citing the irresponsibility of creating debris.

With the adoption of a further UN resolution a week after Australia made this important commitment, it is now clear a norm has emerged that these tests are irresponsible. By making the unilaterally binding commitment, Australia is not only contributing to the strength of that norm, the government is demonstrating it understands the importance of being a responsible actor in space at a time when international tensions are high, with the safety, security and sustainability of space and space-based technologies under threat.

While norms and laws cannot determine what some actors may choose to do, there is no doubt that they positively constrain most states in most situations. Testing such an ASAT is irresponsible. Its use during a war would be unlawful under the laws of armed conflict, because it is indiscriminate in terms of its effects, and would cause long-term, severe and widespread damage to the space environment.

These legal and political constraints are the best hope for de-escalating a space security dilemma, and reducing the risk of a conflict extending into space in catastrophic ways. Australia can now proudly say it is taking steps as a space middle power to contribute to a more stable space domain.

The law when putting autonomous military platforms on a shopping list

It is perfectly understandable to want the elimination of nuclear weapons, but how many have actually read the treaty?
Paymon Azmoudeh 28 Sep 2022 03:00