A call-out for reading recommendations covers classics, contemporary politics, and the crystal ball. 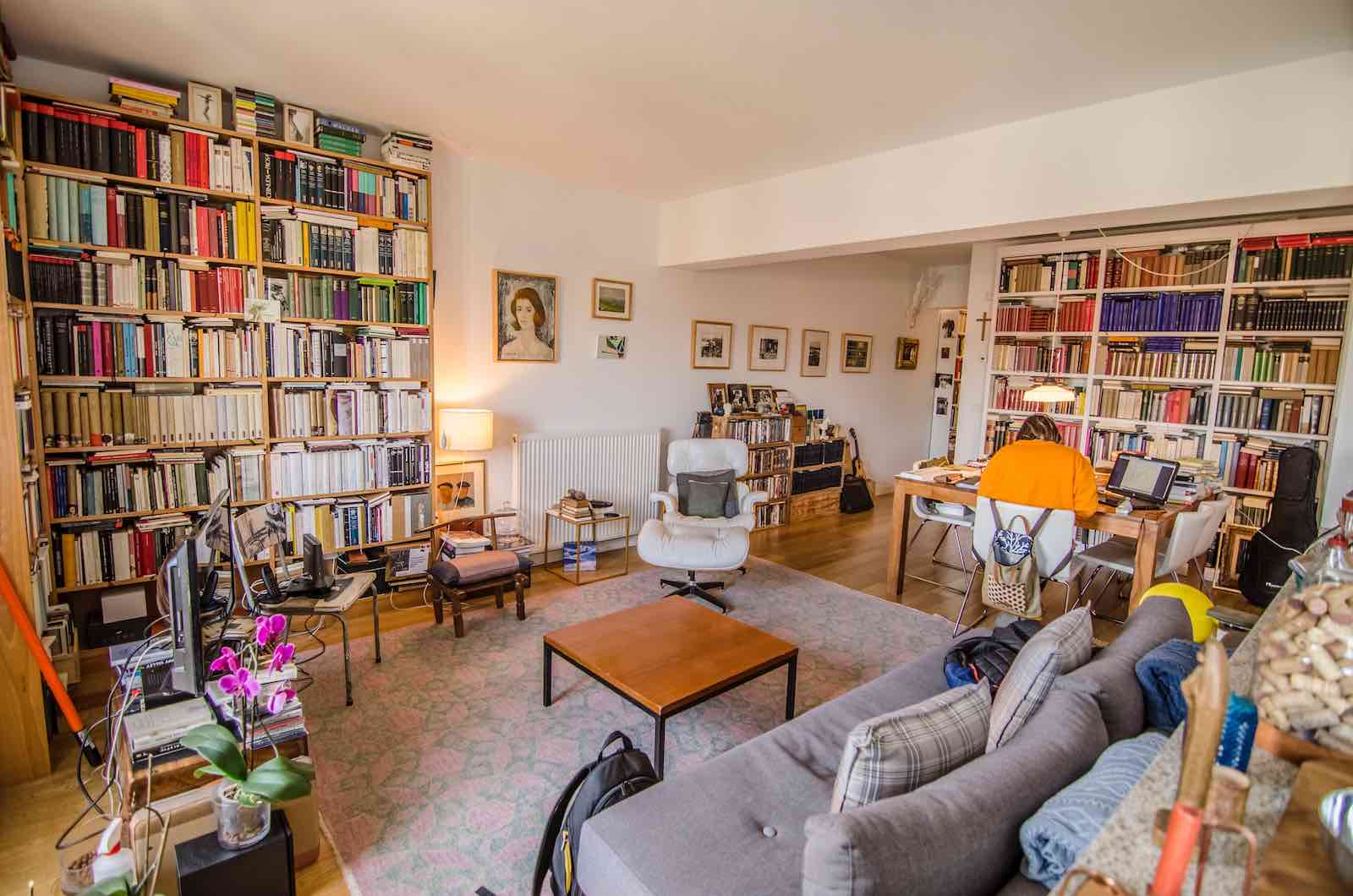 Earlier this week I asked The Interpreter readers to suggest books related to international affairs that people might look to read in the event of a coronavirus quarantine, particularly those books that have long sat on shelves, admired but unopened. With “social distancing” and “self-isolate” now regular conversation points, plenty of suggestions arrived. Here’s a selection that might help see you through a stint at home.

“I had a chuckle at the thought of getting through a single book if self-isolated with Mr 3YO!” wrote Elizabeth Buchanan.

I have three more 19th century adventures with the wonderful Erast Fandorin to get around to reading. Best described as “Tolstoy writing James Bond with the logical rigour of Sherlock Holmes”, this Russian historical thriller-mystery series is my holiday from academia and polar geopolitics. Author Boris Akunin (pseudonym for Grigory Chkhartishvili) is regarded as the Russian Arthur Conan Doyle. If Conan Doyle were alive and in self-imposed exile. Thank me later!

Allan Gyngell has one book squarely in mind.

No question for me. It’s Robert Caro’s The Years of Lyndon Johnson. Since I bought it in Washington in 1982, “The path to power” has been reproaching me, unread, on my bookshelf. Its time might be coming. 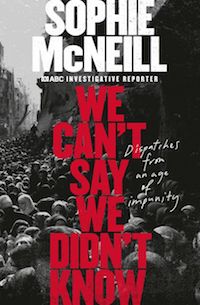 Marguerite Elson has two books on her to-do list. Dan Pfeiffer’s Un-Trumping America: A Plan to Make America a Democracy Again is one, and the other, Sophie McNeill’s We Can’t Say We Didn’t Know.

Luke Dawes offered some fiction. “Over the last six months, I've taken to getting through the enormous pile of books of my own shelf, and writing 500-word aides-memoire for myself so that I remember what I liked, what I didn't, and how I might apply any lessons from the book in my daily life.”

Luke offered several snippets of his reviews, I’ve included a couple here, and will aim to include more in a follow up article next week. The first, Night Soldiers, by Alan Furst.

I’m not much of a fiction reader – I read Stephen King’s 11.22.63 last year, similarly attracted by the historical setting – but discovering Alan Furst at this late stage in the game feels rather like uncovering a lost city. Furst writes like the good listener and keen observer that lone children tend to be, describing one minor character as “a man, obviously, of considerable vanity and, like most vain men, a close accountant of small insults”. This is where Furst stands out for me, and contrasts so well with John le Carré. Le Carré’s agents are so familiar with Paris, Amsterdam and Berlin that the reader is treated as one of the cognoscenti. “You know how Brno is in spring,” he seems to say with a sigh, even though you haven’t a clue. Furst gives the reader just enough to figure out the references alone, without the need to have been educated at a boarding school in pre-Thatcher England.

The second was again non-fiction, Superforecasting by Philip Tetlock and Dan Gardner – perhaps doubly apt given a couple of months ago, the risk of pandemic wasn’t on many minds.

Superforecasting (suggested subtitle, Fifty Shades of Maybe) imparts four core lessons: (1) we are bad at forecasting; (2) we are bad at knowing why we’re bad at it; (3) when we know why, we’re bad at correcting for it; and (4) even when we correct for it, we grow in confidence a lot faster than we grow in skill. We embrace flimsy reasons that explain our poor track record, but dismiss suggestions that our accurate guesses were not as clever as we think. Superforecasting is partly the history of forecasting, and partly a how-to guide. Top-scoring forecasters consume a varied diet of information and apply hard numbers to their punditry, routinely beating experts by up to 30%. They also question assumptions and change their views to reflect new information, which by Tetlock and Gardner’s account is disappointingly uncommon even among experts and high-level policymakers.

Currently basking in the Mirror and the Light by Hilary Mantel. The final instalment of the Wolf Hall trilogy and a masterpiece of court politics. https://t.co/AJ1hUwDf8n

If you're reading The Forsaken, why not then move onto Svetlana Alexievich's Nobel Prize winning works starting w/. The Unwomanly Face of War. It will have added benefit of all good history of putting the current crisis in perspective @annabelcrabb, it pairs well w/ pinot noir. https://t.co/iRBQ0qwu4B

I’ll leave the final recommendation for now to Elliott Brennan, who wrote he was considering revisiting is Albert Camus’ The Plague.

I know this seems the plainest and most boring example, but for decades reviews and reflections on this work have focused on the allegorical aspects of the novel, whether the plague that besets Oran represents Nazism or authoritarianism more generally, and how they should be responded to.
These are obviously relevant to worrying trends in international affairs today, but what is so often lost when people talk about the novel is the wrenching and beautifully written personal stories it tells about isolation, love, pain, loss, boredom, guilt, hope and death. Interwoven within all of this is a message that the best way to fight the plague is with decency and appreciation for the suffering of others (just think toilet paper crisis...)
This gets to a side of Covid-19 we don’t see much of in the news, the personal. Worry about parents and grandparents, relatives and friends. Physical isolation from family abroad and so on. Where so many, including US President Donald Trump, seem only able to see the virus in its numerical mutations (stocks, number of infected, number of deaths), the message Camus delivers in The Plague is an important reminder that the virus and its effects are deeply individual as well as they are broad.

Many thanks to all who got in touch. Any more recommendations for convalescence reading, I’d love to hear, too.