From free trade to one of Asia’s most intractable challenges, a Democratic president needs to navigate Trump’s legacy. 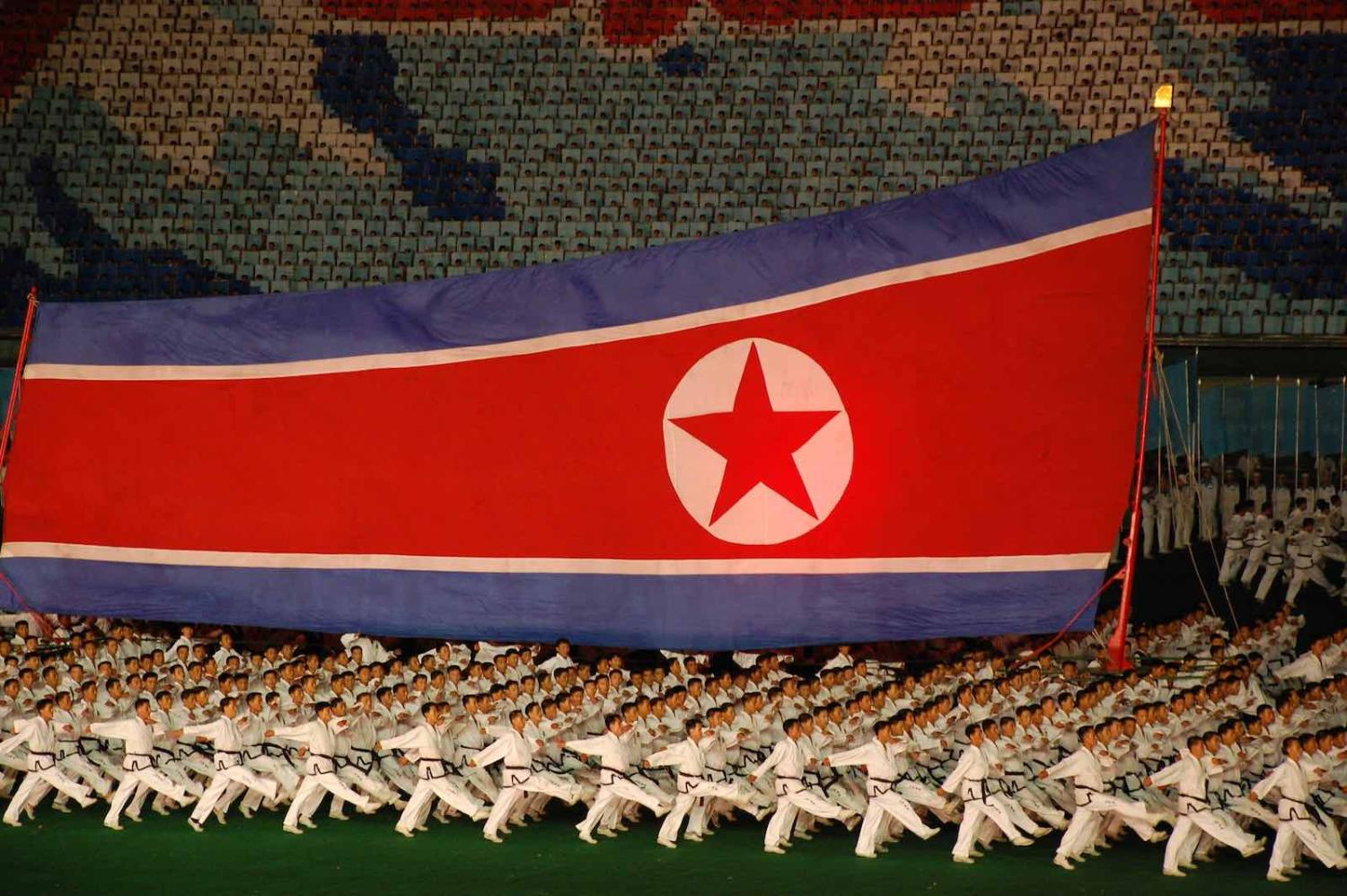 This is the third of a three-part series of articles examining the Democrats’ and America’s place in the world in the lead-up to the US presidential election. The first article can be read here, and the second here.

The fate of the Comprehensive and Progressive Agreement for Trans-Pacific Partnership (CPTPP) symbolises, perhaps more than any other large trade agreement, the collapse in support for free trade in the American polity – concerns now so deep that they comprehensively overshadow arguments that the CTPP could be an important component of an integrated American strategy to balance China’s power in the Indo-Pacific.

President Donald Trump signed the executive order withdrawing the US from the Trans Pacific Partnership (TPP, as it was then known) on just his third day in office, after variously describing the agreement as a “bad, bad deal”, a “disaster”, and a “rape of the country”.

For Australia and some of its like-minded partners in Asia, particularly Japan, the CPTPP made good sense.

Australia and Japan scrambled to save the deal, and the CPTPP was subsequently signed by 11 Indo-Pacific countries in 2018. To date, it has been ratified by Australia, Canada, Japan, Mexico, New Zealand, Singapore, and Vietnam. The signatory countries encompass some 500 million people, and account for 13% of world GDP and 14% of world trade.

Bernie Sanders flat-out rejects the possibility the US would ever rejoin the agreement – “under no circumstances”. He puts the CPTPP in a basket with other major trade agreements such as the North American Free Trade Agreement, which he says have resulted in “massive job losses in the United States and the shutting down of tens of thousands of factories”.

Democratic Party centrists strike a more pragmatic tone. Biden, whose revived campaign means he is now all but assured of his party’s nomination, says the “TPP wasn’t perfect, but the idea was a good one”. But he has also been clear he would not join the agreement in its current form. The centrists seek more labour and environmental protections, stronger intellectual property disciplines, and, vaguely, clearer benefits for American workers. Biden goes further by pledging there would be no new trade deals were he to be elected until “we have invested in Americans and equipped them to succeed in the global economy”.

Renegotiating the agreement with all its parties to satisfy these conditions would be tortuous, if it is possible at all. How much does this matter? US economic engagement in the region is already immense and its leading companies prominent in the economic landscape. Still, for Australia and some of its like-minded partners in Asia, particularly Japan, the CPTPP made good sense.

First, the CPTPP is an exercise in rule-making by like-minded countries at a time when China is seeking more often to shape global rules to its advantage. The CPTPP sets strong standards in areas important to modern economic activity, such as competition policy, digital trade, investment, and intellectual property rights.

Second, the agreement promotes open and inclusive economic regionalism. This is a partial hedge against the possibility of a narrower East Asian free trade area forming around China.

Third, the agreement was a way of reinforcing US economic engagement and integration with Asia, in part to help balance the immense gravitational pull of China’s economy.

For these reasons, withdrawal from the TPP left a hole in America’s Indo-Pacific strategy. “America First” is not an economic narrative that wins friends at a time of geopolitical contest. And plurilateral trade agreements in Asia are not just about setting rules and facilitating trade and investment – they are also about having a place in the region’s architecture.

The Democrats would also face a formidable foreign-policy challenge in managing US approaches to North Korea.

Decades of US efforts to roll back North Korea’s nuclear and missile programs have foundered repeatedly on the paranoia and intransigence of the Democratic People’s Republic of Korea. The Trump administration offers supreme leader Kim Jong-un a grand bargain – denuclearisation in return for sanctions relief and transformational economic opportunity – but has made no headway.

The Democratic candidates have talked in general terms of coordinated diplomatic campaigns and working with partners, none of which has made a jot of difference in the past.

Interestingly, however, both Biden and Sanders seem willing to countenance an interim deal in which limited or “targeted” sanctions relief would be offered in return for some verifiable steps towards denuclearisation, preferably ones that would remove North Korea’s ability to target continental United States.

This is fine in principle, but as the talks under the Trump administration demonstrate, North Korea’s idea of a great deal is full sanctions relief in return for not very much denuclearisation at all. Moreover, seasoned North Korea experts believe there is simply no prospect of the DPRK ever giving up the entirety of its nuclear program, which it regards as central to regime survival.

That doesn’t mean a partial deal, if it could be achieved, isn’t worth considering. Taking North Korean long-range missiles off the table and capping the nuclear program, for example, could reduce the risk of a dangerous miscalculation with the United States. Such a deal would, of course, leave neighbours South Korea and Japan still sitting unhappily under the threat of North Korea’s short- and medium-range, nuclear-capable missiles.

It’s hard to see how yet another round of talks can succeed where many others before have failed.

Where then, would this leave policy on North Korea under a Democratic president? The starting point is likely to be more diplomacy in an attempt to bring North Korea back to the negotiating table. Sanders has said he is prepared to continue Trump’s personal diplomacy with Kim, something Biden has ruled out. (Senator Amy Klobuchar, who dropped out of the race and has backed Biden, offered more colourful criticism of Trump’s summitry with Kim, likening it to bringing a “hot dish over the fence to the dictator next door”.)

It’s hard, though, to see how yet another round of talks can succeed where many others before have failed. What are the alternatives? Pre-emptive US military strikes would carry immense risks and would run counter to the Democrats’ emphasis on restraint in the use of military force: they are unlikely to be countenanced, short of a real and imminent threat to America or its allies.

In all likelihood, a Democratic president will have to accept the reality of a nuclear North Korea, at least for the foreseeable future, and double down on a tough policy of sanctions, economic isolation, and deterrence.

This would require strict enforcement of existing UN Security Council sanctions, especially in Asia, at a time when Chinese enthusiasm is waning for clamping down on the illegal oil and coal trade and other sanction-busting activities. But assuming diplomacy fails again, and the novel coronavirus Covid-19 does not change the game somehow, for Australia such an approach is likely to represent the least worst approach to one of Asia’s most intractable security challenges.

Making sense of the known unknowns in the South China Sea

The US doesn’t have to be willing to blockade Scarborough Reef to stop China from building a military base there.
Khalid Koser 2 Nov 2022 12:30

Can the UK stop the boats?

Taking the air in north India

Smog and haze pollution in India might be just bad enough to bind the will for action – although the odds aren't good.