Broad understanding about the need to balance and compromise interests will strengthen the system of international law. 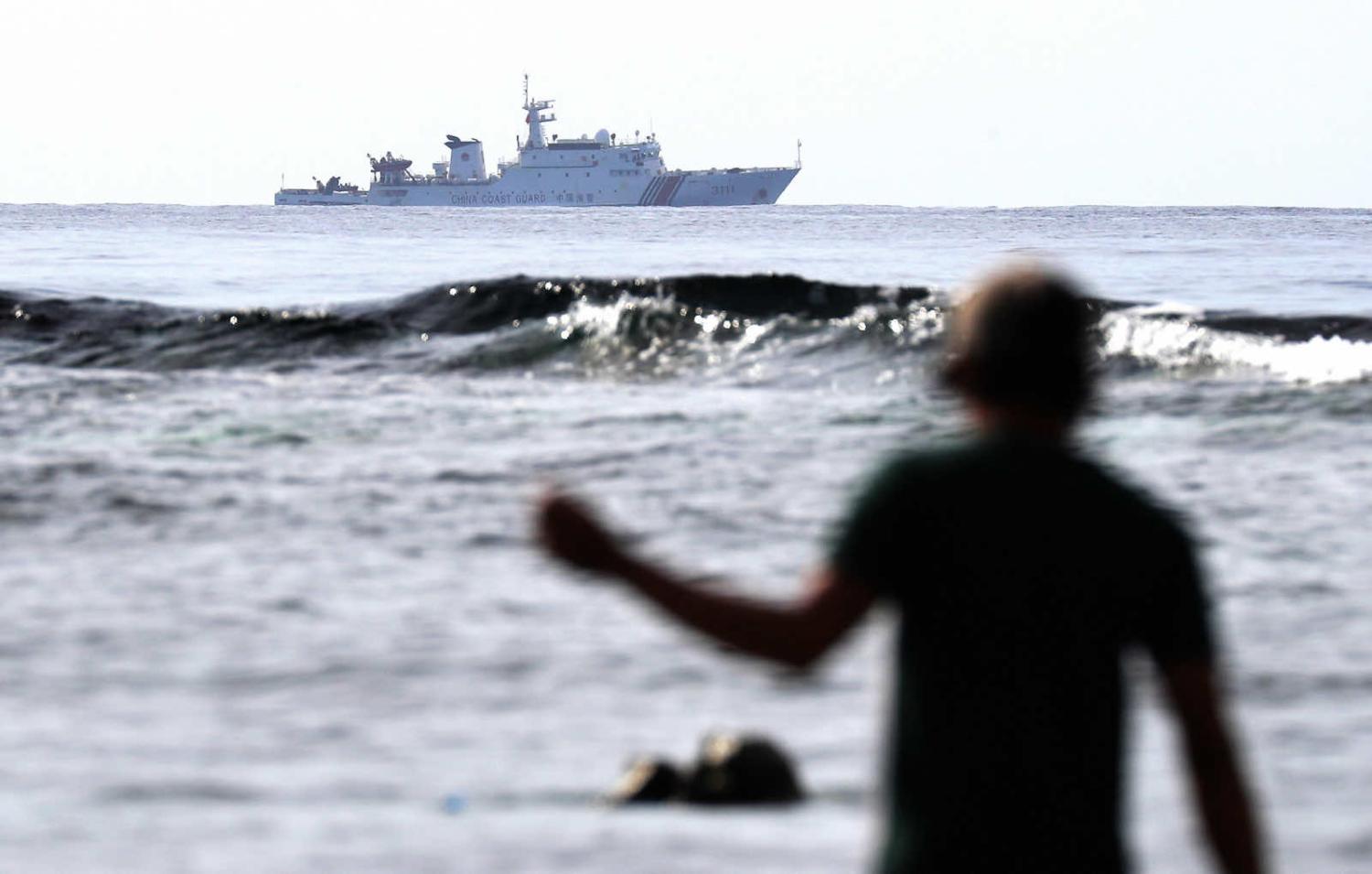 In recent years, the rise of illegal, unreported, and unregulated fishing activities, transnational organised crime at sea, expansion of terrorist networks and activities by sea, and increasingly belligerent assertions of unilateral maritime claims have prompted coastal states in the East Asian region to strengthen efforts to establish and maintain law and order at sea to pursue their national security.

More often, they approach issues individually, by engaging in maritime modernisation programs for their civilian and military armed services, as well as updating and enacting laws or regulations in an attempt to control what they see to be problematic maritime activities. Such efforts tend to be nationalist in character, often propelled or justified by domestic, popular demands or influences on the political leadership. Incursions by both non-state and state actors into the maritime domain are perceived as indications of loss of domestic law and order at sea, hence the national responses attempt to regain domestic control.

In East Asian waters such as the South China Sea, this competition has become increasingly tense in recent years. The biggest actor is China, whose unparalleled expansion of the China Coast Guard is an integral element in its pursuit of excessive territorial and maritime claims in the South China Sea and East China Sea, by creating de facto administration and control of ocean space legally under the jurisdiction of surrounding smaller states. The latter have responded by expanding and modernising their own coast guard or corresponding naval and air services, in an effort to maintain control and jurisdiction over their own waters under international law but claimed by China.

Specialists and academics should not limit their audience to select government officials or operators at sea; their interpretations and explanations must reach the wider audience for whom such officials and operatives act.

Since these are all basically efforts to project domestic authority in order to establish and maintain jurisdiction, friction and tensions become inevitable – and ultimately they all signify challenges to the maritime order.

The solution to these clashes theoretically can be provided for the most part by existing international law, especially the United Nations Convention on the Law of the Sea (UNCLOS), which lays down fundamental norms and rules for resolving competing jurisdictional claims between states in the maritime realm. Thus, there is a direct connection between maintaining and bolstering international maritime law and order and pursuing and defending the system of rules already codified in UNCLOS. However, there is a need to deliberately tread the fine line between encouraging unilateralism and promoting internationalism in the effort to address the ultimate sources of instability in law and order at sea.

It is necessary to popularise the international system that currently exists to create maritime law and order. State actions, whether in terms of legislation and regulation or actual operations at sea, are often justified as being undertaken on behalf of their respective citizenry. There is a need to educate the citizenry by promoting the understanding of the international system and UNCLOS as a means of creating a fair, equitable, and beneficial order at sea.

Broad knowledge and familiarity of this should not be limited to specialists, academics, and government functionaries, but should be shared among everyday citizens, literally the people eking out a livelihood by fishing off a boat, so that the constituencies fully understand the reasons and implications of their governments’ actions and policies.

Whether it is a tense diplomatic exchange or a successful cooperative exercise, ordinary people must be made aware of the benefits of maintaining the current international system centred around UNCLOS. Specialists and academics should not limit their audience to select government officials or operators at sea; their interpretations and explanations must reach the wider audience for whom such officials and operatives act.

This need to share knowledge has become more urgent, and has also been made possible, in the present due to the spread of information and communication technology. The ubiquity of social media, along with heightened popular awareness and sensitivity to maritime issues and disputes, is especially found in the East Asian region. But without active guidance and proper information, populations tend to project their national or domestic worldviews and expect other countries to simply conform to their local demands and opinions, unaware that there is a need to balance and compromise interests in accordance with the system of international law established for that purpose.

To offset these tendencies, it is necessary to ensure that the popularisation project must also promote truly knowledgeable, cosmopolitan, and internationalised citizens who act consciously as members of a true community of nations existing under a recognised system of international law. Increasing public awareness must be accompanied by an expanding internationalist worldview. This is the way to address the tendency for nationalist and unilateralist responses to problems on the part of states: by imbuing inherent reflexes in favour of internationalist and multilateral solutions not only in governments but even in their constituencies.

In this regard, the Association of Southeast Asian Nations is already confronting this with its efforts in ASEAN Community-building, but it is admittedly easier said than done, and has been stymied by internal and external obstacles. ASEAN economic linkages have been opened and fared much better and improved much more over the decades, while political solidarity has waxed and waned, and cultural and social connections remain more disparate.

In this, Australia and the United Kingdom, together with other like-minded partners, have the opportunity of playing role to support the popularisation and internationalisation of maritime law and order. Investments in the fields of social education, maritime business and the “Blue Economy”, as well as multi-media platforms in conventional and social media, need to be made and harnessed to promote common interests in a fair, stable, and equitable system of maritime norms and rules. These would, in turn, contribute to promoting a coherent and consistent effort among coastal states to shore up the maritime order in their jurisdictional waters, by strengthening the existing international order that is increasingly being challenged by unilateralist actions.

Between China and smaller states in East Asia, the latter would certainly be more inclined toward an idealist and multilateralist legal order represented by UNCLOS and the existing international system. Thus, efforts along these lines will likely be welcomed and will gain more traction in the years to come. 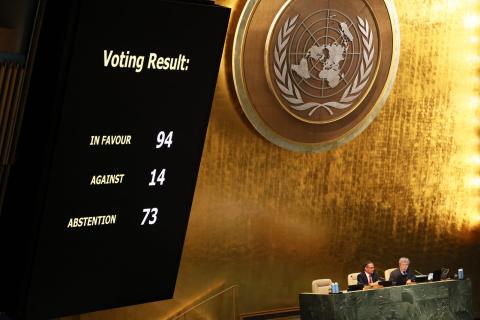 With caution and tact: How Asian countries voted on Ukraine at the UN

A history of violence against troops and civilians is finally being recognised, and justice is creeping in.
Adam Simpson 29 Sep 2022 20:00

A religious festival has become a super-spreading event. The government knew the risk but didn’t do enough to stop it.