Months of stalling over the release of a long-completed investigation raises suspicions about China’s pressure tactics. 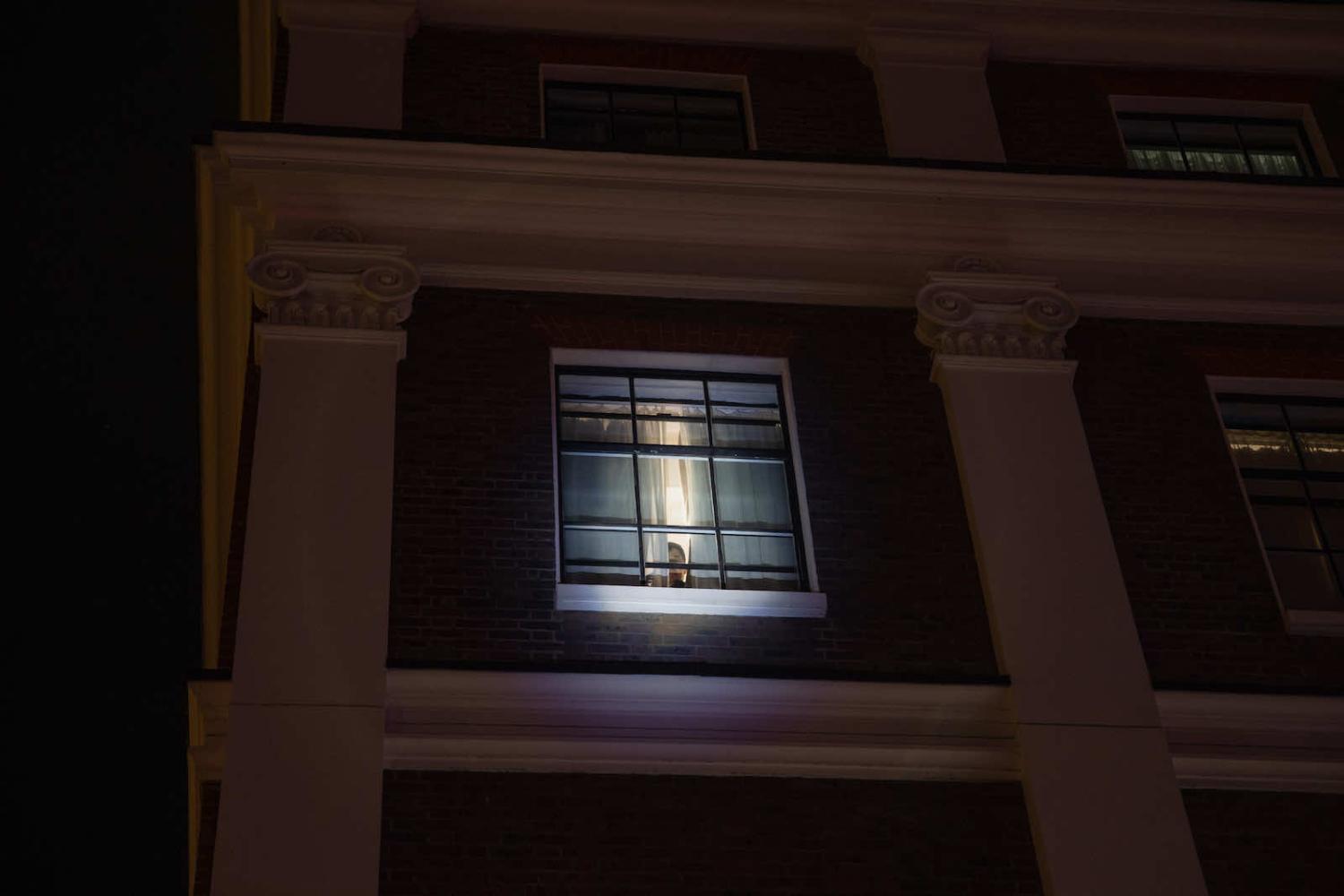 Delivering an annual report to the United Nations Human Rights Council last month, the UN High Commissioner for Human Rights Michelle Bachelet announced she would undertake an official visit to China, including Xinjiang, in May. Bachelet has been trying to gain meaningful access to Xinjiang for years as part of an investigation into widespread allegations of serious human rights violations being perpetrated by Chinese authorities against ethnic Uighur and other minority groups in the region. Yet the news Beijing has finally agreed to the terms of a visit – the first to China by a UN human rights chief in 17 years – comes amid a strange silence from Bachelet on why her office has yet to release the findings of its investigation to date.

The case begins in 2018 when Bachelet and the Office of the UN High Commissioner for Human Rights (OHCHR) first announced that they would investigate allegations of serious human rights violations in Xinjiang. The Chinese government has long rejected as “lies” claims of arbitrary detention, labour and re-education internment camps, forced sterilisation and other crimes against humanity, and in 2019 invited Bachelet to visit Xinjiang “to see for herself.” The visit never went ahead as the preconditions and limitations China wanted to place on the trip breached the OHCHR charter’s rules for fact-finding missions. OHCHR has since repeatedly been denied meaningful, unfettered and independent access to the area as part of its investigation.

If OHCHR were to now release the report, it seems likely Bachelet’s access would be rescinded. But the optics of her trip are already clouded after China declared the visit must be “friendly” in nature.

In September last year, Bachelet confirmed the OHCHR was finalising its investigation with a view of shortly making the findings public. In December OHCHR announced the report would be released in a matter of weeks. Yet early 2022 came and went, and no report was launched.

Suspicions of political pressure then began to swirl as it emerged China had demanded OHCHR not release the report until after the Beijing Winter Olympics in February.

That was two months ago. In the wake of OHCHR’s continued silence on the matter a growing number of international NGOs have called for the report to be made public. In March, the day after Bachelet’s speech, Human Rights Watch released an open letter signed by 192 organisations calling for report to be made public “without further delay”. Officials have also added their voice to the call, including Australia’s Ambassador to the UN in Geneva. All have been met with silence. A request to OHCHR for comment on the status of the report’s release for this article also went unanswered.

The report has long-been finalised, and OHCHR has not indicated further investigations during Bachelet’s expected visit would impact the report’s findings. Even if it did, given the timing of the visit after so long, it could be interpreted as another stalling tactic by Beijing to prevent the report’s release.

If OHCHR were to now release the report, it seems likely Bachelet’s access would be rescinded. But the optics of her trip are already clouded after China declared the visit must be “friendly” in nature and the terms of the agreement for her visit are yet to be released.

China’s efforts to expand its influence at the United Nations are well documented, including the use of coercion as well as tactics to undermine and interfere with human rights mechanisms. Complaints have been made that the Human Rights Council has passed China the names and details of Uighur and other dissidents as far back as 2013, along with allegations that China interfered in the subsequent investigation.

The release of the report is important. Numerous UN experts through various special procedures have detailed allegations of abuses in Xinjiang for a number of years, but this report will the first issued by OHCHR. As the organisation with principal responsibility for human rights in the UN system, the report will influence how member states, many of which have been quiet on allegations coming out of Xinjiang, approach China and the tragedy unfolding against the Uighurs.

It’s not surprising China doesn’t want the UN to release the report. Yet it is surprising that the UN – and its highest human rights official – continues to sit on it.

The continuing focus on China has taken attention away from the excessive claims and passage restrictions by Southeast Asian coastal states.
Greg Earl 12 Mar 2020 13:30