A parliamentary hearing on the challenges facing diaspora communities turned into a political stunt. 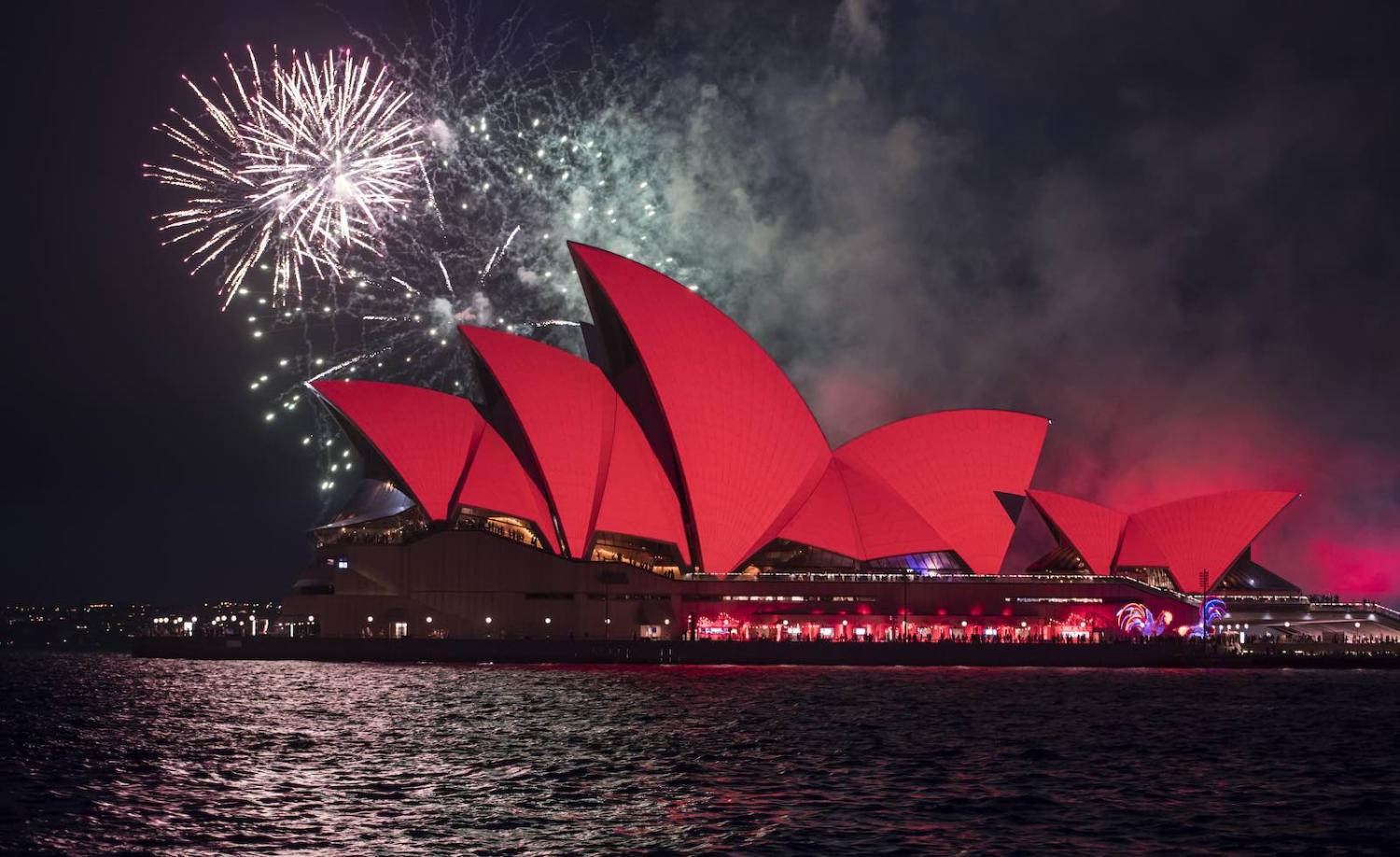 Concern about China’s creeping influence in Australia has dominated headlines in recent years. So it makes sense, from a national security perspective, to understand and engage with the very communities most at risk of China’s meddling: Australians of Chinese heritage.

That’s certainly the view of Duncan Lewis, the former Director-General of the Australian Security Intelligence Organisation. In an address at the Lowy Institute last year, Lewis said that ASIO’s engagement with a community was the major source of information. Maintaining proper and respectful relations with a community was critical, he went on to say, to continue to draw on this important source of intelligence.

Otherwise “you can very quickly get to a point where you begin to vilify the many for the actions of a few”.

And yet, last week, at a hearing before the Senate Foreign Affairs, Defence and Trade References Committee about issues facing diaspora communities, Liberal senator Eric Abetz seemed to wander down that very path of vilifying the many. To the three Australians of Chinese heritage appearing before the inquiry, Abetz issued a demand: “Can I ask each of the three witnesses to very briefly tell me whether they are willing to unconditionally condemn the Chinese Communist Party dictatorship? It’s not a difficult question.”

The line of questioning on display at the parliamentary inquiry plays right into Beijing’s narrative that individuals the world over are liable to do Beijing’s bidding based on the mere fact of their background.

How would Foreign Minister Marise Payne answer that question at a Senate hearing? What about the Prime Minister?

Of course, they aren’t asked that question. The strongest terms in which the Australian government itself is willing to criticise behaviour of the Chinese Communist Party is to be “gravely concerned” about Hong Kong’s national security law or the human rights situation in Xinjiang.

The respondents at the hearing made clear they didn’t support the CCP or its actions, and asserted their belief in democracy and universal human rights. To Abetz, however, refusal to offer a blanket condemnation amounted to an apparent lack of loyalty to Australia.

This is not a question that most Australians are ever asked. Furthermore, to pose it in this context sets a higher bar for Australians of Chinese heritage than even for the Australian ministers and officials actually charged with conducting foreign policy.

Most Australians, if asked (and they aren’t), could condemn the CCP with little cost. For some Australians of Chinese ancestry however, the stakes are much higher. Families back in China are harassed, interrogated or worse when individuals in Australia dare to speak out about human rights abuses in China or support Hong Kong’s democracy movement.

Those choices are hard enough without Australia’s elected representatives insisting their fellow citizens publicly condemn the CCP. The idea of guilt by association, without a requisite standard of proof, is closer to China’s authoritarian system than to Australia’s rule of law.

The irony is that Abetz’s behaviour resembles the type of shrill demand more familiar to operations of the CCP, rather than the other way around. It is in China where individuals are required to prove and re-prove their loyalty to the centre.

Through its united front work, the Chinese Communist Party attempts to reduce the array of diverse Chinese communities into an imagined singular whole that is both patriotic and unified under the leadership of the Party. Anyone of Chinese ethnicity is expected to be loyal and not betray the so-called motherland above all else.

As Alex Joske at the Australian Strategic Policy Institute explains, “successful united front work wedges the party between ethnic Chinese communities and the societies they live in”.

Asking Australians to “pick a side” is driving that wedge. The type of loyalty test that Abetz would appear to advocate not only risks alienating whole communities, but it also makes it harder for ASIO to engage with a community that is essential to the work of Australia’s intelligence services in identifying those few who do pose a potential threat.

The line of questioning on display at the parliamentary inquiry plays right into Beijing’s narrative that individuals the world over are liable to do Beijing’s bidding based on the mere fact of their background. And it plays directly into the CCP’s propaganda – that ethnically Chinese people will never truly be accepted elsewhere. Australian academic Yang Hengjun, detained in China, reported that his interrogators’ told him “Australia wouldn’t help because I am not white”.

Loyalty tests only make it more difficult for the Australian community more broadly to maintain the kind of social cohesion that is essential if Australia is to defend itself from foreign interference. The parliamentary inquiry was intended to look into challenges facing diaspora communities, not to add to them.

Previous Article
Diplomacy after Covid: No looking back
Next Article
A real-life Bollywood soap opera, with a political twist

Big spending on infrastructure catches headlines but replicates the work of others and may not be what the region needs.
Judith Brett 3 Dec 2019 08:00

Hollowed out, but not unhinged

The scenario put forth in Sam Roggeveen’s “Our very own Brexit” runs counter to the major parties’ economic realities.
Greg Colton 23 Jan 2018 13:11