The virus has further complicated US-China ties, as both nibble away the bonds of multilateralism. 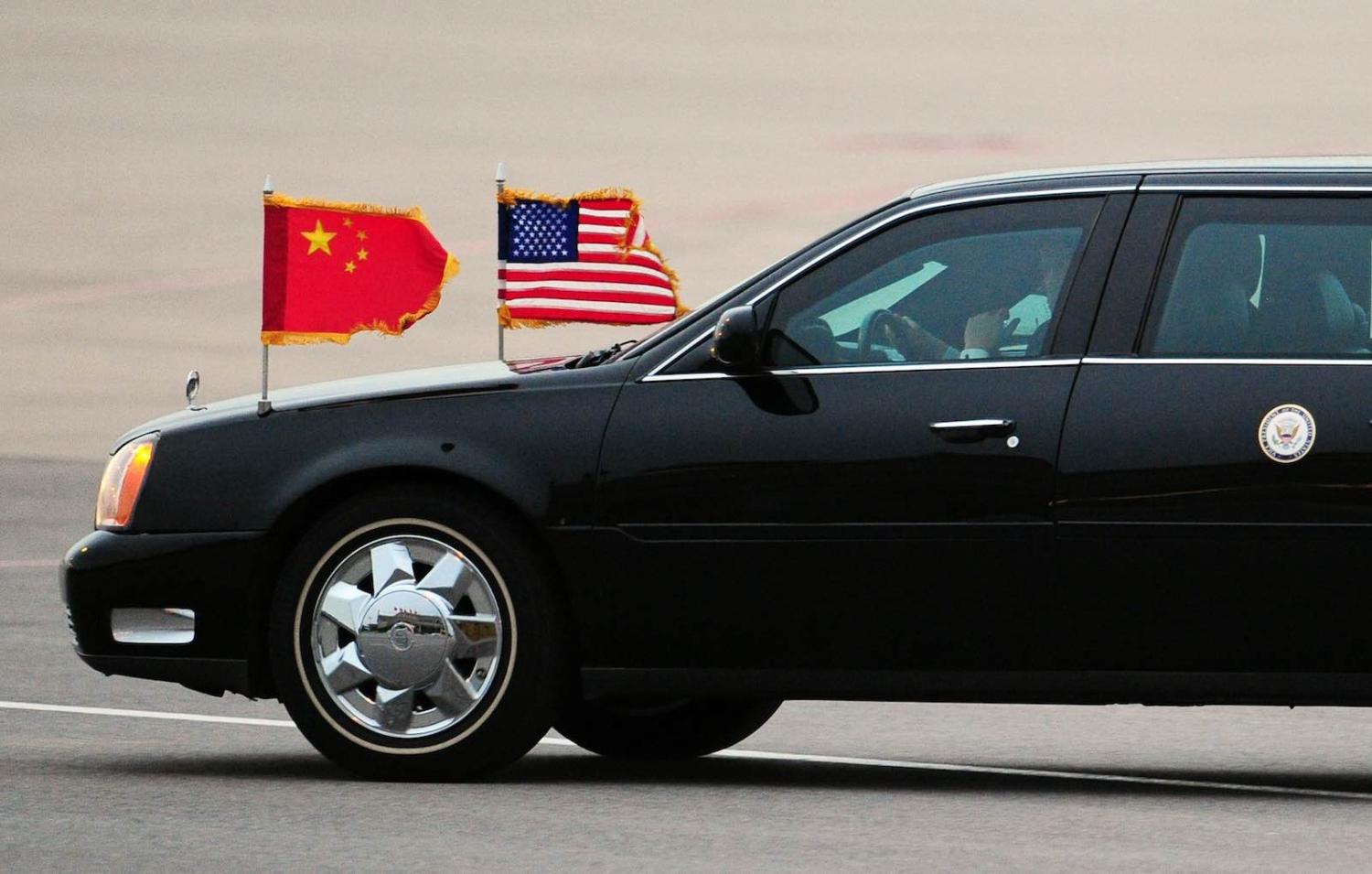 A major disruption and the emergence of a global threat in the shape of a pandemic may have been expected to foster closer global cooperation. While this may momentarily be true, as countries cooperate to strengthen their healthcare infrastructure and in seeking effective cures and vaccines, there is also the parallel discourse of mutual acrimony and blame between the US and China.

It has not helped that China has conducted itself in a less than transparent manner, and as the source of the second major pandemic in recent years, somewhat tarnished the reputation of its healthcare system. The growing mistrust and disapproval of China’s global Covid-19 response will impact negatively on its efforts to enhance its soft power as it projects itself as a major actor on the global stage.

In the aftermath of the Global Financial Crisis, exploiting the United States’ preoccupation with its economy at home and the two wars in Iraq and Afghanistan, China took advantage of the “period of strategic opportunity” through its territorial assertions and its Belt and Road Initiative megaproject in order to expand its influence along its periphery. The world witnessed China flexing its economic and military muscle seeking to establish itself as the Asian hegemon and to replace the United States as the dominant power in Asia.

Might China perceive the United States to be weaker than it really is and accelerate its push for global dominance, thereby increasing the risk of miscalculation?

In the midst of the Covid-19 crisis China must likely see the confusion and inadequacy of the US response in contrast to its own resolute and drastic measures that were successful in bringing the outbreak under control. The question that comes to mind is, might China perceive the United States to be weaker than it really is and accelerate its push for global dominance, thereby increasing the risk of miscalculation?

China’s assertiveness since the GFC was followed by the pushback from the US. In the political and security sphere this manifested itself in the strengthening of US alliances and partnerships and in the economic sphere, in what has been described as the US-China “trade war”. The growing mistrust between the United States and China will likely lead to an accelerated pushback that may reinforce the trend towards the “decoupling” of the US and Chinese economies. There are other compelling reasons why this likely. The rise in wages in China and US tariffs were already contributing to this trend. The Covid-19 crisis has demonstrated the dangers of economic over dependence upon one country – China, and will reinforce the trend towards diversifying the location of production chains.

In 2011 China became the world’s second largest economy. In 2013 Xi Jinping replaced the “Century of Humiliation” narrative of China’s exploitation by imperial powers with his vision of the “China Dream”. Perhaps, the central leadership under Xi Jinping felt that the country needed a foreign policy approach commensurate with its enhanced economic status. The “China Dream” narrative stemmed out of this realisation that China was a great power and needed to display the attitude of a great power.

China perceived an inward looking and externally preoccupied United States as a declining power at its weakest moment, and sought to pursue an assertive policy of expansion. The world was indeed witnessing the emergence of a bipolar system. This may disappoint those wedded to a multipolar vision of the world, but we can take solace from the fact that historically, multipolar systems have been notoriously unstable, while bipolar systems have been relatively stable. While Covid-19 has bled China and the United States, it has left no country unscathed. It is therefore unlikely to disrupt the trend toward towards bipolarity on the global stage.

The United States has often criticised multilateral institutions and the United Nations, and on occasion undermined them. The World Health Organisation has been the latest victim of US ire. The US has accused it of bias towards China and failing in the proper execution of its mandate. However, when it comes to supporting the multilateral order, China’s record is equally dismal. The image this conjures up in one’s mind is of China and the United States tearing up different ends of the multilateral rules-based order – with the United States undermining the WHO and the World Trade Organisation before it, and China degrading the United Nations Convention for the Law of the Sea and pushing for a new Sino-centric Asia.

Covid-19 has posed a common threat to humanity. It should contribute to habits of cooperation on a global scale. As people encroach upon forests and animal habitats the emergence of such disease threats in the future is a distinct possibility. As we search for vaccines and cures we should encourage collaboration across borders.

What is a more likely scenario, however, is that while Covid-19 has disrupted the global economy, once the epidemic is effectively managed, and no longer poses a global threat, old habits of competition and conflict will survive.

On China, principles vs pragmatism

A little well-crafted speculation can shake off complacency and allow people to focus on the true challenge.
Kelsey Munro 24 Jan 2019 12:00

A rare acknowledgement of economic risk, the detention of Yang Hengjun, and the changing air around Xi Jinping.