No news is not good news

The hasty exit from China of two Australian journalists underscores how much the relationship has soured. 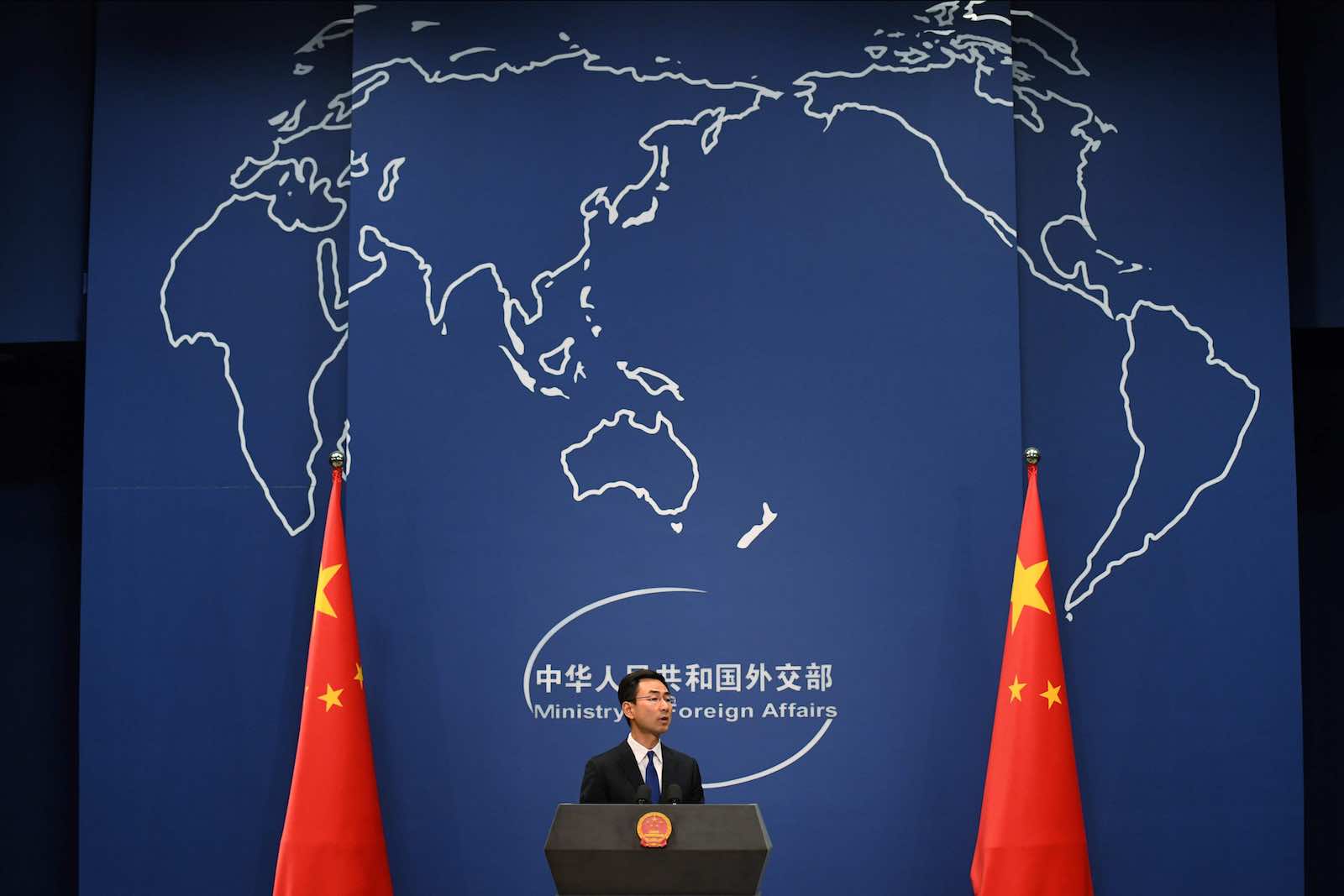 The rushed departure from China of two Australian journalists, the ABC’s Bill Birtles and the Australian Financial Review’s Michael Smith, marks a new low in a relationship which had already seemed to have reached rock bottom.

The threats to the Australian journalists are bad enough of themselves, because once dragged into an investigation in China, they would have had no rights for an extended period of time and might have also been detained indefinitely.

Their effective expulsion means the Australian media now has no accredited journalists in China for the first time since the early 1970s, and it is hard to see when any might be allowed back in.

It's nice to be home but deeply disappointing to leave China under such abrupt circumstances. It's been a big part of my life & the past week was surreal. A very big thank you to the ABC, friends, colleagues & those involved at DFAT. Plus @MikeSmithAFR for sharing the ride out. pic.twitter.com/zkJEV4Oa27

According to reports in both the ABC and the AFR, released after their safe arrival in Sydney, Chinese police wanted to question both journalists as “persons of interest” in the case of detained Chinese-Australian journalist Cheng Lei.

No reason has yet been given for her detention. But the fact that she could be put into a form of lock-up which deprives her of her rights for at least six months is message enough about how the ground has shifted in China.

Cheng Lei works for Chinese state television, in its English-language service, but that has afforded her no protection from state security.

The absence of any Australian journalists in China working for Australian media organisations will not help the bilateral relationship.

Other countries grappling with China will take note. If their bilateral relationship deteriorates, then their own nationals will be in the firing line as well.

The absence of any Australian journalists in China working for Australian media organisations (there are a number accredited to the BBC and Reuters), needless to say, will not help the bilateral relationship.

Birtles and Smith, to my mind, were balanced and informed in a way that only reporters living in-country can be.

Now, unfortunately, their reporting skills are irrelevant, as Beijing clearly sees them as pieces to be moved around the board, or taken out altogether, in a much bigger game.