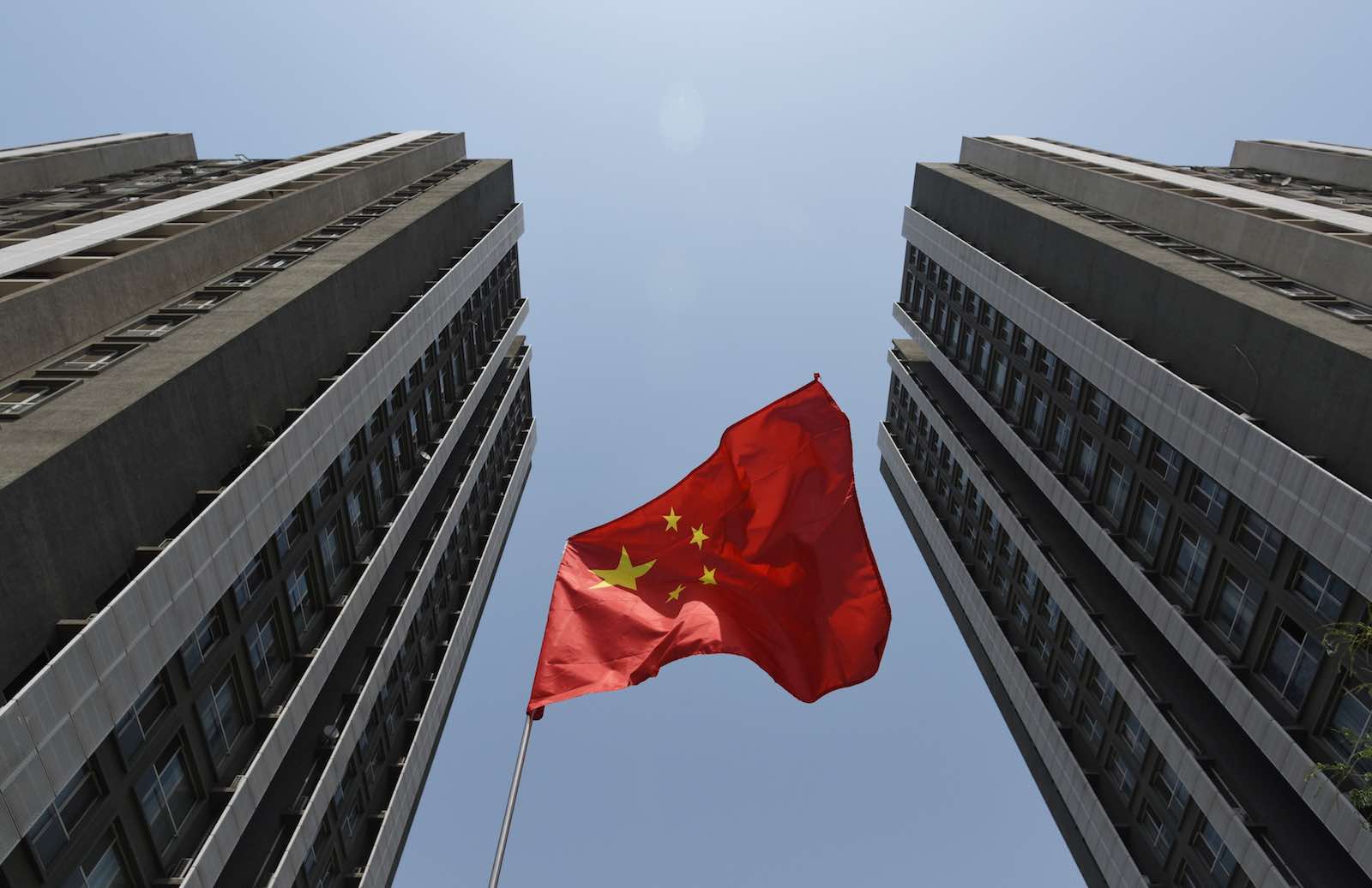 Against the fear and distrust that increasingly characterise Australia’s relationship with China, the Belt and Road Initiative looms large. Australian politicians from both major parties rarely agree on much openly, but nearly all agree that China uses the BRI to achieve geopolitical goals. Many commentators concur.

This is why Victoria’s recent BRI deal with China was criticised for enabling “[Chinese leader] Xi’s strategic agenda”. The Australian government’s announcement that it will legislate to give the Foreign Minister authority to regulate agreements signed with foreign governments in Australia was directed squarely at Victoria’s BRI agreement.

Australian policymakers have also fretted over China’s use of BRI infrastructure financing to grow its influence in the Pacific Islands region. China is often accused of “debt-trap diplomacy” – strategically ensnaring recipient countries with loans they can’t repay. This is said to increase Chinese leverage, and when recipients default, China can seize strategic assets. Claims of Chinese debt-trap diplomacy in the Pacific have abounded, leading Australia to establish a BRI competitor – the $2bn Australian Infrastructure Financing Facility for the Pacific (AIFFP).

In our report, recently published by Chatham House, Lee Jones and I argue, however, that the assumptions underlying Australia’s response to the BRI are mistaken. China’s “debt-trap diplomacy” is a myth.

Take Sri Lanka’s Hambantota Port. It is portrayed as the case par excellence for China’s debt-trap diplomacy. The conventional account is that China lent money to Sri Lanka to build the port, knowing that Colombo would experience debt distress and Beijing could then seize it in exchange for debt relief, permitting its use by China’s navy.

The Hambantota Port case shows little evidence of Chinese strategy, but lots of evidence for poor governance on the recipient side.

This narrative is simply incorrect. The project was proposed by former Sri Lankan President Mahinda Rajapaksa, not Beijing, as part of his government’s corrupt and unsustainable development program. It quickly became a “white elephant”, however, creating vast surplus capacity and adding to Sri Lanka’s financial woes. Sri Lanka’s debt distress arose not from Chinese lending, but from excessive borrowing on Western-dominated capital markets.

This is not unique – China was also not the main cause for Pacific countries’ growing debt problems. When the US Federal Reserve began to taper its quantitative easing program, suddenly Sri Lanka’s cost of borrowing increased, forcing it to seek International Monetary Fund assistance.

There was also no debt-for-asset swap. Rather, after bargaining hard to protect its bottom line, a Chinese state-owned enterprise (SOE) leased the port for $1.1 billion, which Sri Lanka used to pay down debts to other creditors and boost its foreign reserves. The debt to China will still need to be fully repaid. Finally, China’s navy vessels cannot use the port, which will instead house Sri Lanka’s own southern naval command.

In short, the Hambantota Port case shows little evidence of Chinese strategy, but lots of evidence for poor governance on the recipient side.

So how does the BRI really work?

The institutions delivering China’s development financing are also fragmented, poorly coordinated and ill-equipped to execute a top-down strategy. Top leaders and central agencies attempt to shape the BRI’s overall direction through, often vague, policy statements and broad commitments. But detailed implementation is left to other agencies.

Especially important are the many SOEs that implement most BRI projects. Central agencies struggle to regulate SOEs’ conduct abroad, and they flout Chinese regulations often. SOE executives are Communist Party appointees, but their performance is primarily evaluated against economic targets. Consequently, SOEs are mainly profit-seeking entities. They try to harness the BRI to expand their market share, secure future revenue streams and climb the value-added ladder. SOEs also compete fiercely for projects. They even lobby recipient governments to request Chinese financing for projects they would likely implement, a case of the tail wagging the dog.

Australian policymakers should avoid treating the BRI as if it were being strategically directed.

Most importantly, as Hambantota Port shows, recipient countries play a critical role in shaping the BRI. China’s development financing is recipient-driven, and China simply cannot force other nations to accept projects on their territory. Unless recipients allow Chinese SOEs to undertake projects, secure their operations, and approve the loans financing their work, BRI projects won’t go ahead. The BRI is, therefore, built piecemeal through bilateral interactions between China and recipients, not from a Chinese blueprint.

As a consequence, BRI projects’ economic viability is often dubious, and their political, social and environmental implications are negative. But rather than gaining from this, China has often suffered a backlash, though rarely amounting to a total rejection of the BRI.

This is the BRI’s reality – messy and fragmented. It is also often problematic, but not because of China’s strategic planning. To paraphrase Hanlon’s razor: never attribute to malice what can be explained by incompetence.

Given this, Australian policymakers should avoid treating the BRI as if it were being strategically directed. Since recipients shape the BRI, Victoria’s deal is not in itself problematic, as long as the projects built under its banner are good. Pushing recipients to reject the BRI entirely won’t work, since many will want to keep the option of obtaining Chinese financing. Instead, Australia and other countries should provide credible alternative development financing options to recipient countries, such as the AIFFP. They would also do well to engage both recipients and China to improve BRI governance and megaprojects’ transparency.