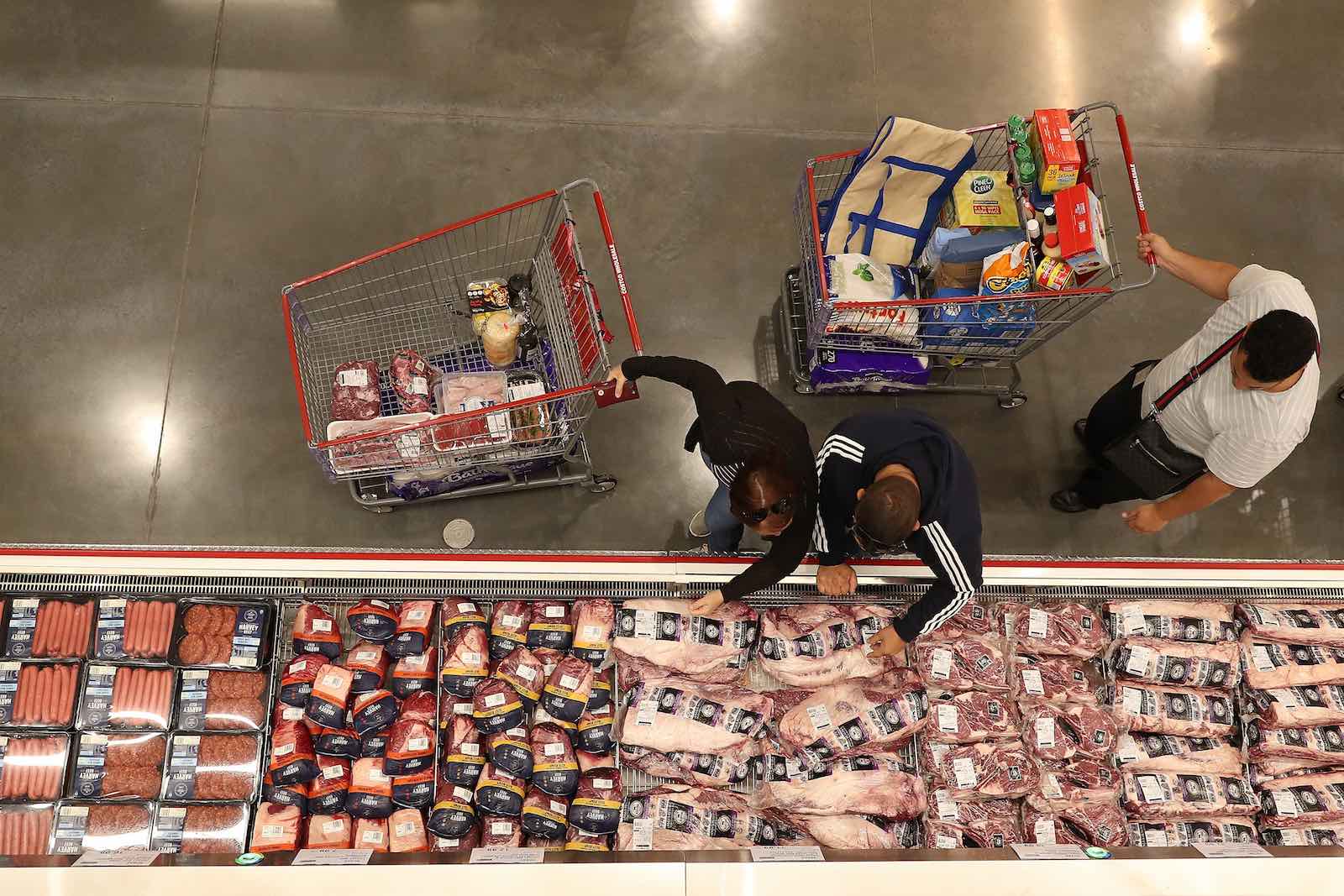 These latest moves, which have nothing to do with the choices of Chinese consumers, suggest that that caution has been ignored. Rather, the moves follow a familiar playbook, in which the Chinese government relies on technical regulatory measures to restrict exports, while denying any retaliation is taking place.

The technical story behind barley and beef

The prospect of barley tariffs is neither sudden nor unexpected, but the culmination of an 18-month investigation into allegations that Australia violated World Trade Organisation (WTO) rules by providing subsidies to exporters, assisting them to sell (“dump”) large volumes of barley at low prices in China.

The deadline for concluding the investigation is 19 May. If Beijing believes Australia has broken the rules and wants to respond with anti-dumping tariffs, it must do so this month.

These technical justifications are strikingly similar to past cases of economic sanctions by the Chinese government.

Industry bodies and the Australian government strenuously deny any violation of WTO rules. When the investigation was first announced, some analysts wondered whether it was retaliation for earlier anti-dumping actions taken by Canberra against Beijing. This possibility was again raised this week, including by Prime Minister Scott Morrison.

Morrison said he expects China to keep politics out of its final decision, while China’s Foreign Ministry spokesperson described a “normal trade remedy and investigation”.

Labelling and health certificate requirements are apparently the issue with beef. Similarly, there is precedent for Australian meat producers falling foul of Chinese labelling rules, with six meatworks banned for three months in 2017. As with barley, the Australian government has so far downplayed the idea that the current suspensions are retaliatory, with Trade Minister Simon Birmingham saying he sees “no relationship” with the Covid-19 inquiry.

These technical justifications are strikingly similar to past cases of economic sanctions by the Chinese government.

The defining feature of China’s unilateral economic sanctions is their informality. Rather than publicly announcing formal legal sanctions and linking them to a foreign policy dispute, Beijing typically denies that it is imposing economic punishments while explaining disruption to trade by reference to other plausible justifications.

Consider two examples. After the Philippine navy confronted Chinese fishing boats near a disputed area of the South China Sea in 2012, Filipino bananas rotted in Chinese ports after customs officials declared the fruit did not meet Chinese health standards. When Seoul installed a missile defence system over Beijing’s objections in 2016, South Korean conglomerate Lotte saw 74 of its 112 supermarkets inside China closed for alleged fire safety violations.

Informal retaliation provides “plausible deniability” against any charge of violating international trade rules, or accusations of explicit economic bullying. It also allows greater flexibility to deescalate retaliatory measures without appearing to be backing down from a dispute.

While the proposed barley tariffs might appear to be remedies for Australia’s alleged violation of WTO rules, they may instead be legally “dressed up” informal economic sanctions.

As China has become increasingly adept at utilising WTO law, it has used trade rules for many legitimate purposes but also to retaliate against investigations and counter-measures introduced by other actors. Such retaliatory use of WTO law, particularly against the United States and European Union, has been extensively documented.

WTO rules also appear to have been leveraged by China as an additional means of imposing economic punishments during political disputes. The complexity and often highly contestable nature of anti-dumping investigations make them particularly conducive to maintaining plausible deniability.

Why target barley and beef?

If politics is a factor, part of the reason will likely be timing, because the imminent conclusion of China’s barley investigation provides the perfect legal mechanism to use as cover. In this telling, but for Australia’s call for a Covid-19 inquiry, Beijing would not be considering tariffs ­– an outcome some seemed cautiously optimistic about last year.

For beef, the logic would be the precedent of earlier labelling issues. Regardless of the merits of these concerns, the continuation of an existing issue provides a response to accusations of economic coercion.

The existence of plausible deniability means that the case that Beijing is leveraging barley and beef to make a political point is circumstantial.

That linkage has now undermined the credibility of Beijing’s assertion that barley is just a “normal” investigation, or that labelling is the major concern with Australian beef exports.

Even if tariffs are not imposed and the beef issue is quickly resolved, the perception of China as an economic bully could well persist in the minds of some Australians. If it wanted to, Beijing could do much more to allay these fears.

Show Comments
Previous Article
For Australia, a testing friendship
Next Article
The health challenge in PNG is far greater than Covid-19 alone