Foresight and pragmatism missing in Australia’s relations with China

Beijing’s man in Canberra misjudged our tolerance for a bully. But why is Australia alone pushing for a Covid inquiry? 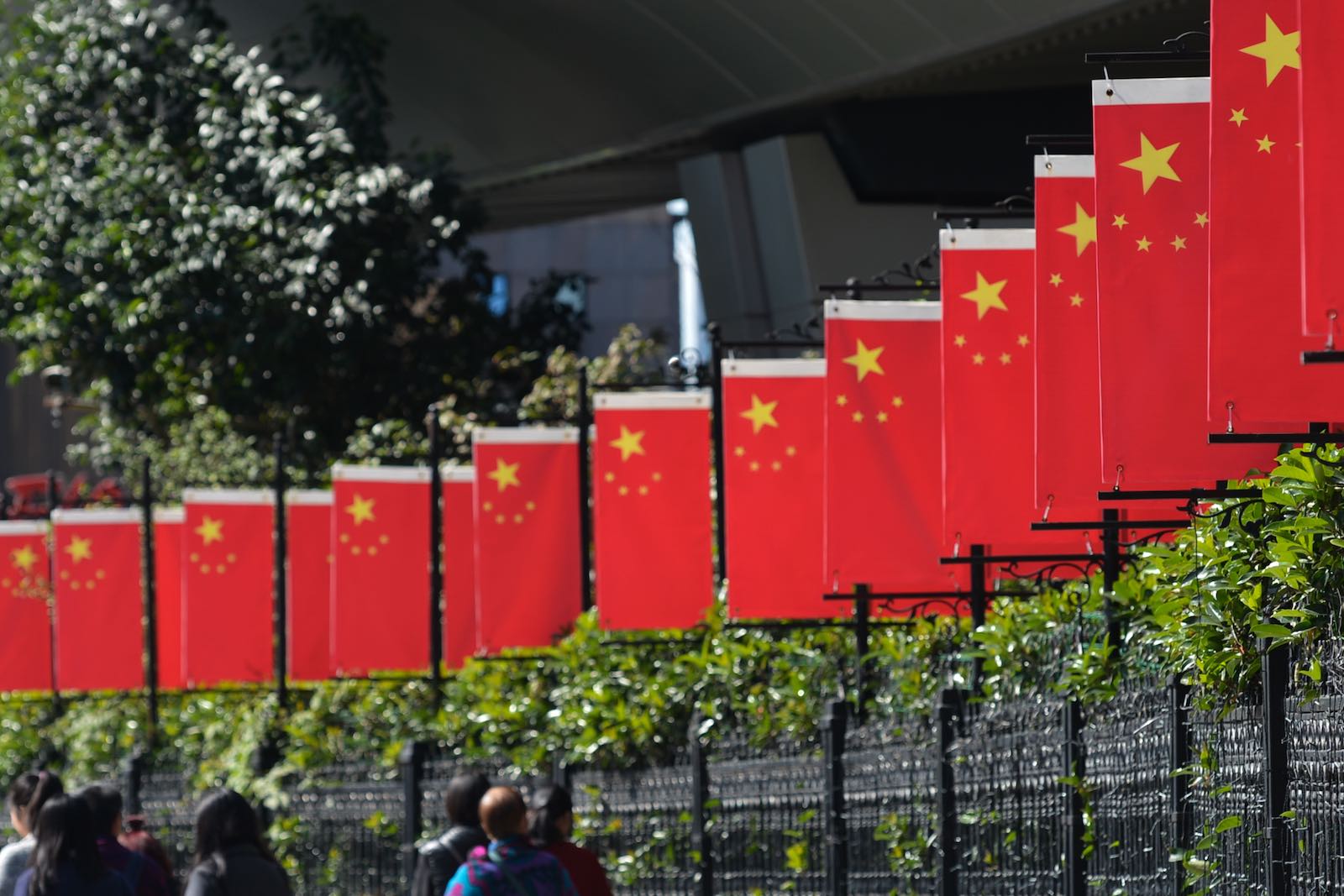 There are many reasons the world needs an independent inquiry into the origins of the novel coronavirus. After all, the pandemic has infected nearly three million people and taken around 200,000 lives worldwide, at latest count. And the world should push for one at the appropriate time. Properly and transparently conducted, an independent and objective inquiry should lead to answers that would mitigate the risks of future pandemics, and potentially to better governance in China.

The need for an independent inquiry notwithstanding, Australians need to ask whether our political leaders should be the standard bearers for one. After all, we are far from being the worst affected country in terms of infections and deaths. And given our economy’s heavy reliance on China – our largest export market, and our largest source of foreign students and tourists – shouldn’t we have left such calls to more powerful countries, especially those that are worse affected by the pandemic? Interestingly, a number of those countries have given the suggestion a lukewarm reception, saying now was not the time for an investigation. Presumably, they saw little upside for themselves in angering Beijing as they continue to fight the coronavirus and look to rebuilding their own economies knowing good relations with China may prove pivotal on both fronts.

Our politicians, including ministers, have decided to do away with the diplomatic pleasantries when it comes to our biggest trading partner without so much as a pebble in our arsenal.

It would appear the Australian government failed to foresee what Beijing’s reaction might be. Or perhaps we did foresee it, but decided it was worth risking our economic wellbeing for such an altruistic cause in the interests of the world community. Never let it be said the Australian government is not prepared to put our money where its mouth is.

The early 20th century American actor Will Rogers once said “diplomacy is the art of saying ‘nice doggie’ until you can find a rock”. But our politicians, including ministers, have decided to do away with the diplomatic pleasantries when it comes to our biggest trading partner without so much as a pebble in our arsenal.

Beijing’s response was predictable – China’s ambassador to Canberra, Cheng Jingye, has criticised Australia for “pandering” to Washington and warned that if Australia continues to make such calls Chinese consumers might turn away from Australian products, which would impact our beef, wine, tourism and education sectors.

His threat did not even have the cover of a diplomatic veil. Those who know China know that its consumers are highly responsive to directives issued by Beijing. In the past, Beijing has effectively issued travel warnings against Japan, Taiwan, the Philippines, South Korea, and the US. And authorities have delayed or halted imports from target countries to display its displeasure. Even Australian products have been delayed at China’s ports in the past when we have raised Beijing’s ire, such as over the manner in which we introduced our Foreign Interference and Foreign Influence laws or banned Chinese companies Huawei and ZTE from participation in development of our 5G network.

Make no mistake, Xi Jinping’s China is a bully that has taken its lessons in diplomacy from textbooks written by Europe’s past colonial powers.

Of course, Cheng’s comments to the Australian media were ill-advised, to put it mildly. They demonstrate that China’s chief representative to Australia does not understand Australian culture and our dislike for bullies. And his divulging the details of a private conversation he had with the Secretary of the Department of Foreign Affairs and Trade will further diminish China in the eyes of Australians, including many among the business community who desperately want to see an improvement in relations with China.

Both nations have now climbed onto a ledge. The Australian government cannot backdown because of the risks of an electoral backlash. Indeed, even the opposition has given support to the government’s calls for an independent inquiry instead of questioning the wisdom of Australia leading the charge, realising there is broad public support for it. The Australian government will likely double down on calls for an independent inquiry, with strong media and public support.

For its part, China will fear losing face both domestically and internationally if it backs down. Beijing will likely continue to buy our iron ore and coal out of commercial pragmatism, but it could well issue “travel advisories” to the PRC’s consumers against tourism and study in Australia – there are plenty of other markets they can direct them to. And China’s consumers could easily shun Australian beef, wine and other products, or customs authorities could just delay or reject them when products arrive at the country’s ports. Such actions would do immense and widespread damage to the Australian economy.

To think, all this was avoidable. Logic should have dictated against angering our biggest trading partner when we most need its support to rebuild our economy as we emerge from the coronavirus.

If Beijing previously had Australian relations on ice, expect it to now move us into the diplomatic freezer, at least for a time.

Hopefully, the world will thank us for our sacrifice.