A dose of climate realism about China’s carbon pledge 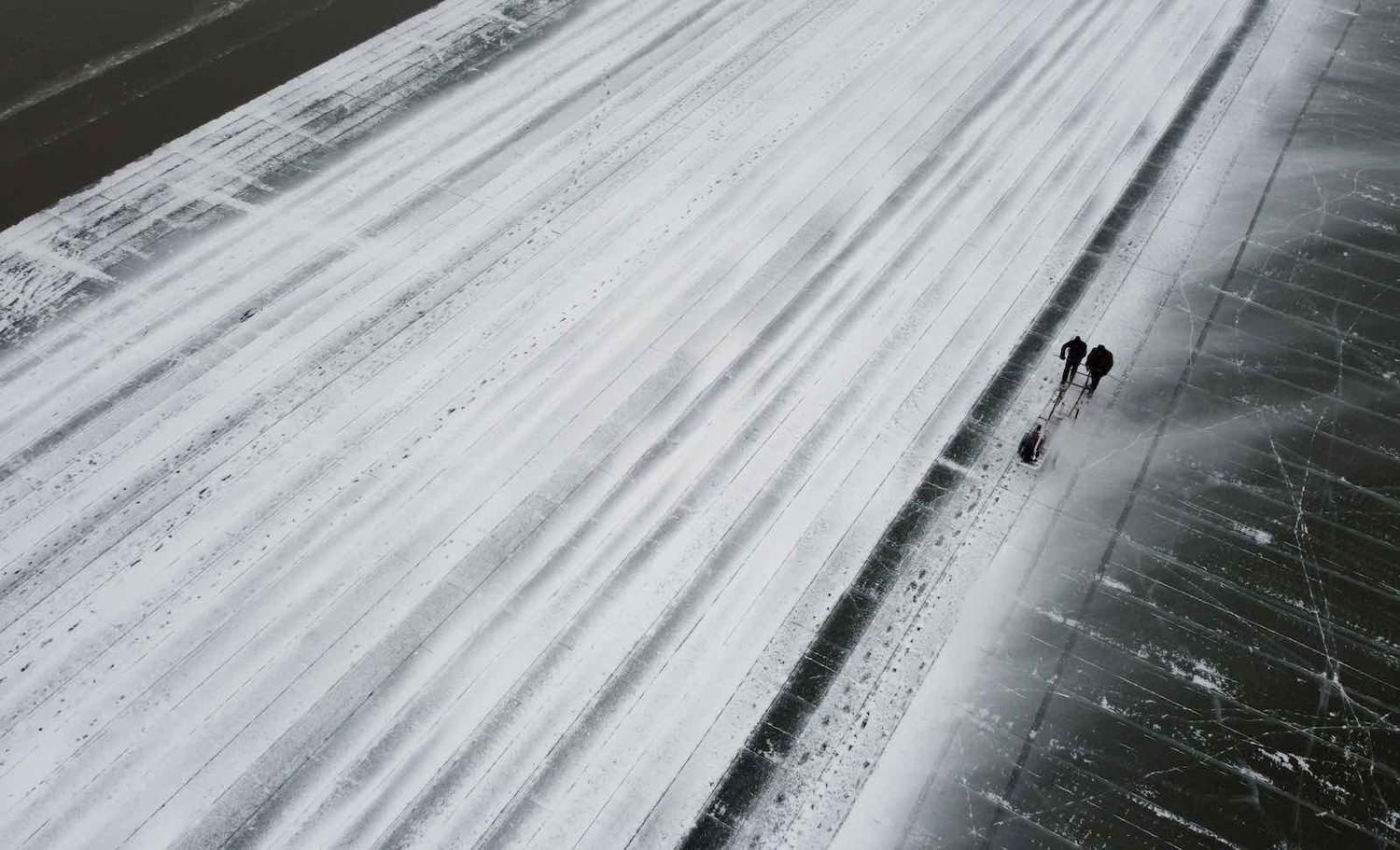 In 2009 China was blamed for destroying the Copenhagen conference on climate change, leaving the world with no successor to the Kyoto Protocol. In 2015, along with France and the United States, its leadership helped make the Paris Agreement a reality. And in 2020, China is the first major greenhouse emitter to commit to a goal of carbon neutrality this century – by 2060, with emissions peaking in 2030.

Commentary about President Xi Jinping’s announcement to the United Nations General Assembly at the end of September has been almost uniformly optimistic. It has been hailed for keeping the dream of 1.5°C alive, outflanking Donald Trump’s United States geopolitically, and cutting 0.2-0.3C of warming from our future.

While it is an exciting and hopeful development, it is also gravely inadequate. A dose of climate realism is required.

If China’s ambition were matched by the rest of the world, the Earth could still experience a catastrophic level of global heating by 2100 – around 3°C. And if business as usual continues, we may still hit the 4-5°C of unthinkable and truly devastating heating that is our current trajectory. This situation contradicts the goal of the Paris agreement to hold global heating well below 2°C, but it is also entirely consistent with its voluntary approach.

This is why a range of important new initiatives – a Coal Elimination Treaty, a Fossil Fuel Non-Proliferation Treaty, and a Coalition on Managed Decline – are appearing and deserve wider publicity and consideration.

Xi’s announcement comes as modelling suggests that there remain at worst zero and at best six-to-eight years of current greenhouse emissions left before more than 1.5°C of heating is inevitable. In its 2019 report on the climatic impacts of 1.5°C, the Intergovernmental Panel on Climate Change (IPCC) recommended that nations reduce all greenhouse emissions by 45% by 2030 and reach net zero around 2050.

China intends to peak its emissions by 2030, and only reach carbon neutral (which does not include deforestation or agriculture) before 2060.

However, major climate scientists are questioning the IPCC’s analysis and urging a faster timetable. A 2018 PNAS paper expresses concern that climate modelling must take more note of nonlinear interaction between the climate system and sources such as methane and nitrous oxide. As global heating approaches 2°C the worry is that feedbacks such as ice loss, Amazon rainforest dieback and permafrost melting will trigger an uncontrollable slide into a hothouse earth scenario. One of its authors, Will Steffen of the Australian National University, argues that net zero must be reached by the early 2040s – not 2050.

This analysis makes the 1.5°C guardrail extraordinarily important. Assumptions that the Paris Agreement can be met by emissions pathways that lead to 2°C of global heating are grossly irresponsible.

When China speaks, it is always tempting to speculate about geopolitics.

The global climate action picture now is a mix of hope and chaos. The US is withdrawing from the Paris Agreement, and along with Japan and Russia – all among the world’s largest emitters – will not strengthen their Paris commitments. The European Commission has proposed that Europe raise its reductions from 40% by 2030 to 55%, but this is not yet European Union policy. China is effectively aiming for net zero sometime in the 2070s. India’s commitments track towards a 2°C world, and there is no sign of it moving out of coal.

To get beyond the Paris stalemate, creative new proposals are being advanced to use global “supply-side” agreements to accelerate reductions. The Fossil Fuel NPT would be a comprehensive new treaty that achieves a staggered phase out of fossil fuel production and use across sectors and countries. The Coal Elimination Treaty is modelled on the Montreal Protocol on the ozone layer and proposes to use the General Assembly to negotiate, as the Treaty on the Prohibition of Nuclear Weapons did in 2017. It would empower climate-vulnerable states to lead and create a powerful new norm against fossil fuels.

Most interesting is Democratic Vice-Presidential candidate Kamala Harris’s climate plan, which proposes a “coalition on managed decline” in which a Biden administration would call a 2021 summit of major emitters to begin planning a cooperative phase down of fossil fuels consistent with the 1.5°C guardrail. While it is unclear that a Biden administration would adopt the policy, it exemplifies the kind of high-level cooperation that will be crucial to solving the climate crisis.

What then does China’s announcement mean?

When China speaks, it is always tempting to speculate about geopolitics. In future, serious tensions may arise because states are dragging their feet on emissions reduction, but for now the blame among major powers can be spread equally.

The real security impact of climate change is already happening and comes in the form of increasingly destructive fires and cyclones, rising sea levels and floods, and the drought and food insecurity that helped spark conflict in Syria and the Sudan. And while we are rightly appalled that the Covid-19 death toll has passed one million, every year there are 6 million lives lost to ambient air pollution, also known as PM2.5 pollution, that results from the burning of fossil fuels.

We can hope that Xi’s announcement will help trigger new global momentum, but that has to be actively made. In climate terms, the biggest geopolitical event of this century will happen in another country on 3 November.

What should Australia do about Saudi Arabia?

If Saudi complicity in the death of Jamal Khashoggi is shown, Canberra must make a stand to express disgust.
Henry Storey 30 Sep 2022 05:00

With its industry and agriculture reliant on diminishing H2O, a crisis looms for the world’s most populous country.