A Quad of consequence: Balancing values and strategy

The four-way gathering in Tokyo offers a chance to set out a vision for regional stability in the post-Covid order. 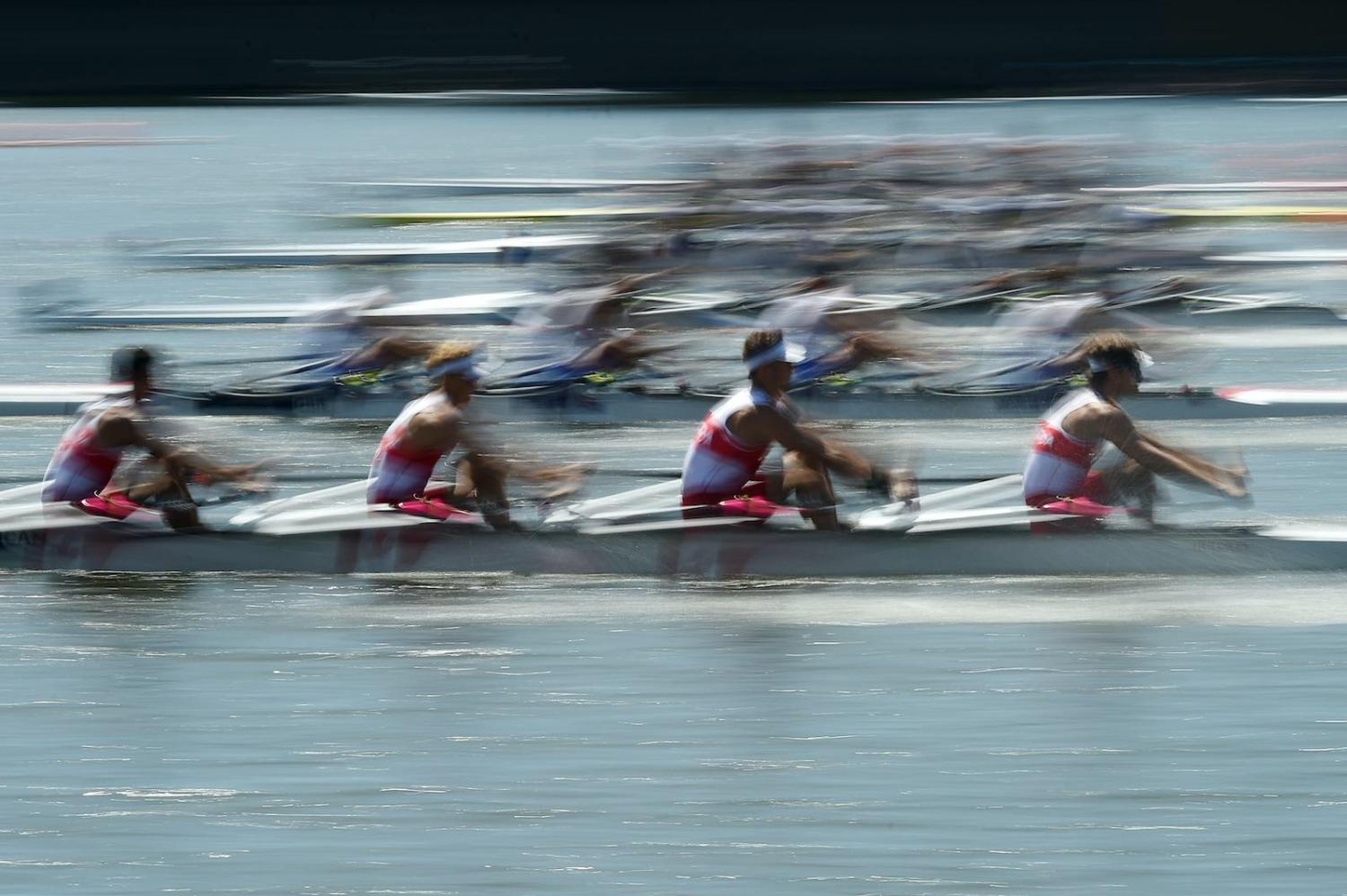 What makes the Quad foreign ministers conversation this week in Tokyo consequential? Probably the strategic setting – a pandemic, global economic contraction and an accelerated Sino-US strategic competition on one hand, and rising regional tensions from the Himalayas to the South China Sea and Hong Kong to Taiwan on the other. An added layer is an American president infected with Covid-19 in Washington during an election season while a post-Abe leadership takes the reins in Tokyo.

Whether Covid-19 amounts to a re-ordering moment in the international system or merely hastens the prevailing trends of international history is intensely debated. But one thing is certain: a China reset is unfolding in the major Indo-Pacific capitals.

Power asymmetry with neighbours and Beijing’s hegemonic aspirations fuels its vision of a Chinese century, as opposed to an Asian century. Beijing’s aggressive strategic posturing during a pandemic illustrates the Chinese Communist Party’s relentless push to advance a Sino-centric order. It has further sharpened the clash over political values, rules, norms and principles.

While there is no appetite in India for entering any formal alliance system, there is certainly deeper strategic coordination.

Beijing sees the Quad through the lens of a military alliance, as the core of an Indo-Pacific strategy directed towards containing China. The Quad is seen as Tokyo’s project to marginalise and offset Beijing’s regional primacy. The Quad certainly touches a nerve in Beijing.

India is considered the weakest link. However, the Galwan face off this year has marked a fundamental reassessment in India’s China policy. Strategically, India has pushed closer to the US, and there is growing momentum to strengthen the Quad. India was for a long time unenthusiastic about conflating the “Free and Open Indo-Pacific” policy and the Quad. But evolving geopolitical complexity has put the Quad at the centre of New Delhi’s strategy. No less a figure than the Chief of Defence Staff has described the Quad as a “good arrangement” to ensure free and open maritime passageways that are not dominated by any one power.

While there is no appetite in India for entering any formal alliance system, there is certainly deeper strategic coordination and issue-based alignments with like-minded democracies. India sees itself as a stabilising power, not a bystander or abstainer.

Meanwhile, Australia has led the way in calling out China’s behaviour that undermines the liberal rules-based order. Whether it is Australia’s lobbying for an independent probe into the origin of Covid-19 or rejecting China’s claim to historical rights in South China Sea, Canberra has demonstrated effective middle power leadership.

The fluid regional order has pushed Tokyo to step up as a rules-promoter. But Japan cannot defend such norms alone. In response, it has woven a multi-layered web of partnerships, with Japan-US alliance at its centre, and the Quad constitutes one of the key threads in Japan’s Indo-Pacific vision.

The Quad should not be underestimated as mere talk shop. Top agenda items for the forthcoming meeting include reducing the risk from China by rebalancing supply chains, the strategic vulnerabilities related to 5G networks, as well as the push to advance quality infrastructure investment in the region and uphold the rules-based maritime order.

The opportunity is to map the intricate structure of regional supply chains, identify potential vulnerabilities and deficits in knowledge, as well as to evaluate policy options to coordinate in restructuring supply chains across key sectors such as pharmaceuticals, medical devices, semiconductors, automotive, strategic minerals and chemicals.

Already the technology race has led several stakeholders ban high-risk 5G vendors such as Huawei from selling equipment due to national security concerns. Given secured networks are vital, the Quad powers are stepping up to coordinate on trusted 5G vendors and set global standards. Quad members are already participants in the UK-led “D-10” coalition on 5G.

Infrastructure financing is also a vital geo-economic instrument of statecraft. Japan has driven global conversations – from G20 Principles for Quality Infrastructure Investment and in developing infrastructure partnerships with the US, Australia, European Union and India. Tokyo has joined forces with Washington and Canberra in the Blue Dot Network, and launched EU–Japan Partnership on Sustainable Connectivity and Quality Infrastructure, and developed third country projects with India in the Bay of Bengal.

Emerging economies have multiple financing options today, including under China’s Belt and Road Initiative. Any financing should be underpinned by consultation anchored by international best practice and global standards – the collective discussion of the Quad can help set such standards.

Another key area of concern is securing the rules-based maritime order, particularly in the South China Sea. Safeguarding good order at sea as well as the United Nations Convention for the Law of the Sea are shared responsibilities which shape the Quad and “Quad Plus” framework. The Quad is built around the concept of ASEAN centrality in the region, and ASEAN mechanisms are important means to realise a stable maritime order. With this is mind, the growing number of logistics agreements, intelligence sharing arrangements and efforts to strengthen interoperability between the navies involved will allow greater latitude to manage the security dynamics.

The Quad was resurrected in 2017 following a decade long hiatus. It is true that there are divergences of view among the participants regarding the nature of the China challenge that each Quad member faces, but a balance of interest is motivating issue-based alignments in the Indo-Pacific.

Abe Shinzo has left office but his strategic vision of Asia’s Democratic Security Diamond forms one of the key pillars for stability in the post-Covid order. As the Quad gathers in Tokyo, the participants should agree on a joint statement that both manages expectations yet imparts a clear strategic vision and an action plan on key issues that will shape the future of the liberal order. As Quad gains strategic heft, a positive and productive memo will be crucial in garnering regional support.

Democrats and impeachment: A leap of faith

Americans have grown increasingly polarised over the past 30 years, but perhaps this is a way back from the abyss.
Titli Basu 21 Feb 2020 06:00