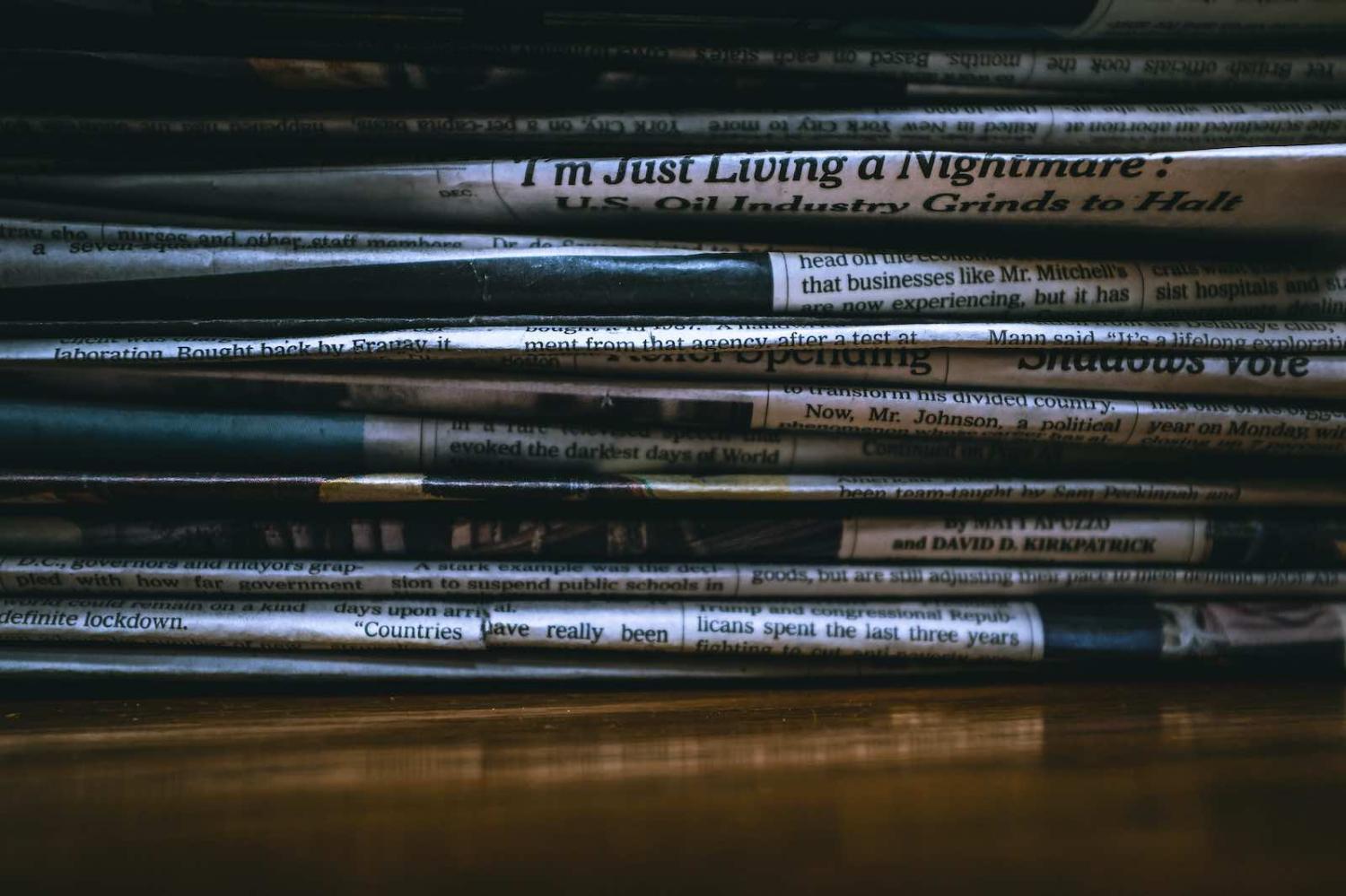 The weekend confusion about Donald Trump’s health after his Covid-19 diagnosis perhaps wasn’t all that surprising given the propensity of his administration to promote “alternative facts” and decry “fake news”. You might say not a lot of trust is lost between journalists and the White House.

But the confusion was also revealing of a little-discussed convention among US political correspondents to draw on a “pool report” for information.

I’d never heard of this pool report until a few years back, when, while still a journalist with The Age, I was asked by a White House official to send in short dispatches as part of this arrangement. Ironically enough, given the present election race, this was at a time Joe Biden made a visit to Melbourne in 2016, during the final months of his term as Vice President.

No American journalists were on hand to file a pool report, one of Biden’s staff explained, as if this made the reason clear. I admit I didn’t have a clue what she was asking. And it was already an awkward moment. I was standing back to the wall in the foyer of a Melbourne hospital, my laptop, phone, digital recorder, notebook and pen laid out on the floor at my feet, to be carefully probed by a sniffer dog before I could get anywhere near Biden.

It’s always a puzzle for journalists to divine truth from spin, let alone for the public to put together these seemingly contradictory pieces.

I was also little put off by the quasi-official nature of the arrangement she eventually outlined. Just send a few points about Biden’s visit, she said, who he talks to, what about, what time, that sort of thing, and she’d then pass the message along to the press corps back in the United States. No edits, she promised.

Hmmm. I still didn’t see the point. Surely one of the seemingly hundreds of people in Biden’s entourage could take this on? Why palm it off on me? But whatever, it was hardly war or peace. Plus, it’d give me something extra to do after filing my own stories while waiting hours for security as I bounced across town with Biden’s motorcade.

So I filed my little dispatches to the ether, adding more colour for a laugh, still perplexed about the purpose. But I soon started getting a surprising number of responses from past acquaintances across the US evidently on the distribution list who recognised my name. I’d had no idea of the wide reach – which, despite some efforts, doesn’t always make its way to the public. (I can’t find any of the pool reports I sent through back then, for example.)

The point of this pool report, as the New York Times explained in 2017, is “a kind of sportsmanship by necessity”. Limited spaces to travel with the President among a highly competitive and ever cost-adverse media industry means the access is shared. Such a practice is common for photographers and TV cameras (Update: my colleague Shane McLeod points out it used to  happen occassionally for radio, too). But it’s not something that I’ve encountered for print reporters elsewhere. A “mutually agreed upon plagiarism pact” is a less generous descriptor. And the concern about official involvement in coverage wasn’t entirely cynical, with efforts made to share the information directly rather than have it mediated by the White House.

So back to this weekend. Who to trust? The doctor with a name and a face and the white coat standing before the cameras? Or the anonymous “source familiar with the President’s health”, the kind of faceless/nameless contributor that so often features in political reporting?

“The team and I are extremely happy with the progress the President has made,” declared Trump’s physician Sean Conley on Saturday. “Thursday, he had a mild cough, and some nasal congestion, and fatigue, all of which are now resolving and improving.”

“The president’s vitals over the last 24 hours were very concerning,” muttered the anonymous source soon afterwards. “The next 48 hours will be critical in terms of his care.”

As it turned out, that anonymous voice, distributed via the pool report, wasn’t so anonymous. Trump’s chief of staff Mark Meadows was unmasked as the “source familiar” after he was overheard on a recording asking the gathered reporters for a quiet word. None of this was helped by Conley appearing to carefully parse his answers about precisely when Trump required oxygen, and later conceding he misspoke about the timeline of the diagnosis. Meadows then subsequently participated in an on-air interview, only now to be the target of reports Trump is angry he contradicted the doctors. The questions have also morphed into when, precisely, the diagnosis was confirmed, who exposed who inside Trump’s inner-circle, and whether he was reckless, about potentially infecting others and then after? Add to all this the ever-present instant punditry, the relentless barrage of experts competing to deliver what’s sometimes referred to as breaking views that are regularly presented as breaking news.

It’s always a puzzle for journalists to divine truth from spin, let alone for the public to put together these seemingly contradictory pieces. The reporting of Trump’s health seems to have quickly fallen into the same polarised pattern of so much discussion about his presidency, whether faith or disbelief, picking and choosing the story to fit a worldview.

Previous Article
A Quad of consequence: Balancing values and strategy
Next Article
New Caledonia: A vote lost, yet independence advocates claim a win

Clinton in Ohio: All red with one blue spot

Ohio always figures prominently in electoral college maths. No Republican has won the White House without it and no Democrat since John F Kennedy in 1960.
Anthony Burke 27 Apr 2021 10:00

Good pledges, moral suasion and new impetus for accountability have yet to sway the recalcitrant.