Who really killed the Quad 1.0?

Australia has borne the blame for sinking the first Quadrilateral Security Dialogue. The history is not so simple. 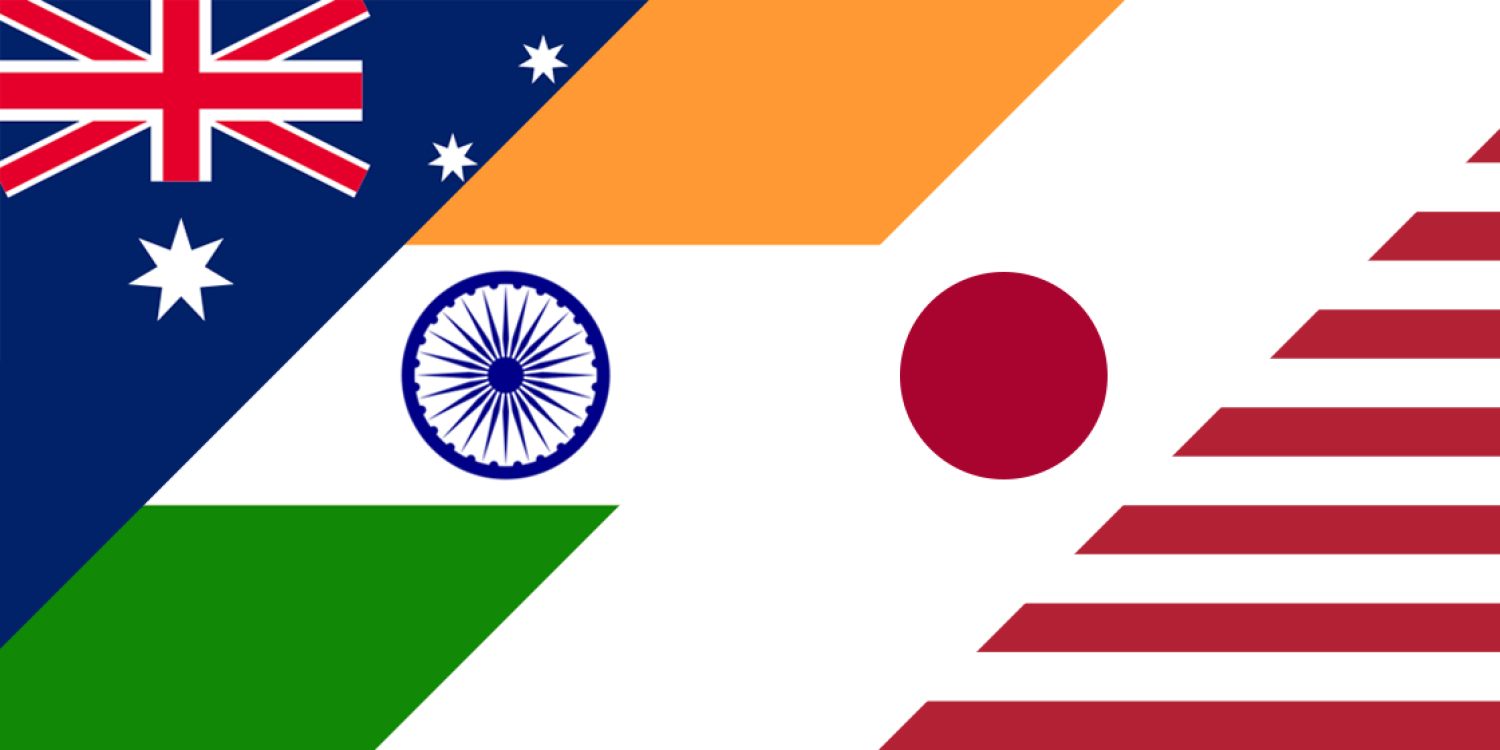 The tale has become accepted diplomatic folklore. In the telling, it was Australia, back in 2008 in the early days of the Rudd government, that decided to scuttle the then-nascent Quadrilateral Security Dialogue, the four-way talks also involving Japan, the United States and India. To compound the indignity, Stephen Smith, the new foreign minister, had the poor grace to announce Australia’s withdrawal standing alongside his counterpart from China, given Beijing’s well-broadcast opposition to the “Quad” idea.

Or so the story goes.

Prime Minister Scott Morrison alluded to this history in his Lowy Lecture in October last year, about having to work “patiently to restore trust and confidence following the Rudd government’s policy to disconnect from the Quad”. Former PM John Howard expressed a similar regret in his memoir, about the “mistake” by the Rudd government ruling out participation by India, as he put it. Countless strategic observers have repeated a version across the years, the blame almost always sheeted to Australia.

But is that the whole story? With a Quad 2.0 recently launched – now as a ministerial-level meeting – and Morrison about to hold a virtual summit with India’s Prime Minister Narendra Modi, the common wisdom about why it all fell apart the first time around is worth revisiting.

Kevin Rudd certainly thinks so. He sees a “nonsense” perpetuated by “right-wing Quad zealots” that he opposed the concept as a Mandarin-speaking former diplomat keen to cosy up to China. Rudd sought to correct the record with what he called “inconvenient truths” in a detailed article for Nikkei Asian Review last year, where he mostly blamed the ambiguity of the original proposal and divergent interests of those involved.

Another key player from the time points the finger in an entirely different direction – away from Australia.

“The US said it wanted to go slow,” says seasoned Indian diplomat Shyam Saran. I had an email exchange this week with Saran about the first iteration of the Quad to put his recollections on the record, having heard him speak previously in private about the events as they unfolded.

Neither New Delhi, Tokyo, Washington nor Canberra wanted to surrender a right of veto to Beijing, yet each also had differing views about what, precisely, a Quad might entail.

Saran was the head of India’s foreign service until 2006, staying on in the months afterward to serve as the personal envoy for then–prime minister Manmohan Singh. And it was ahead of Singh’s December 2006 visit to Japan that the word came through from Washington to ask Tokyo to put the Quad on the backburner.

To understand why, it’s useful to rewind to the genesis of the Quad idea. As Saran tells it, the proposal stemmed from the cooperation shown in the aftermath of the devastating 2004 Indian Ocean tsunami, where during three weeks of frantic phone calls between counterparts, Australia, the US, Japan and India were able to coordinate their efforts in the emergency response. From crisis, an opportunity, as it were. An effort was made in the years following to institutionalise the consultative forum, although not, from India’s perspective at least, as a de facto military alliance.

China, nevertheless, came to see it otherwise, darkly muttering about containment. Not only Beijing, but Moscow, too. This left a conundrum. Neither New Delhi, Tokyo, Washington nor Canberra wanted to surrender a right of veto to Beijing, yet each also had differing views about what, precisely, a Quad might entail.

Singh chose not raise the US request with Abe during his visit to Japan. “At the official level, the US was advised that its message on the Quad was best conveyed directly to its ally,” says Saran. The two leaders did issue a joint statement which included reference to the “usefulness” of talks for Japan and India with other like-minded countries in the region, without express reference to the Quad. Saran visited Canberra in March 2007, where despite the idea breaking into the news cycle, Australian officials told him they were also surprised the US had gone cool on the idea.

This was the moment the George W. Bush administration had other regional ambitions, particularly to keep China engaged in the so-called “six party talks” about North Korea’s nuclear program. The US also was attempting on gather support in the UN Security Council to condemn Iran’s nuclear weapons – goals Saran has referred to previously in emphasising that Australia was not the first to demur about the Quad. Putting China offside would not have helped these US broader objectives at the time.

The talks had sputtering momentum. Representatives from the four nations did gather for a meeting in May that year, with little fanfare, and only assembling bureaucrats from each side, signalling of lack of firm agreement about the status attached to the forum. By September 2007 Abe was gone from his first stint as prime minister in Japan, quitting two months before Rudd won in a landslide in Australia.

Smith was surprisingly catapulted into the foreign affairs job, having previously been in the education portfolio. Contrary to the popular telling, Smith had already set out Australia’s position on the Quad question at a press conference in Tokyo in the days before meeting his Chinese counterpart back in Canberra – and little attention was given to the fact he was also largely repeating what the previous government had also said in July 2007, that the quadrilateral talks was “not something that we are pursuing”.

Instead, the broader context had also soured. The Rudd government had separately flagged it would reverse a decision to sell Australian uranium to India, angering New Delhi, while Rudd decided to personally visit Beijing ahead of Tokyo, which Japanese officials bitterly resented, on top of Australia’s campaign against Southern Ocean whaling.

Rudd’s political opponents at home saw a chance to capitalise on the impression of a government on training wheels, so took every opportunity, as I remember as a foreign affairs reporter at the time, to reinforce the perception Australia had also snubbed New Delhi and Tokyo in “unilateral abandonment” of the Quad. The reticence of the US was lost amid the din of complaints. Neither India or Japan was inclined to rescue the Rudd government from calumny.

The rest, as they say, is history.

Local women are especially vulnerable following a disaster that compounds the challenges of the pandemic.