The partnership with Australia appears to lack the range and depth India has with other Quad partners. 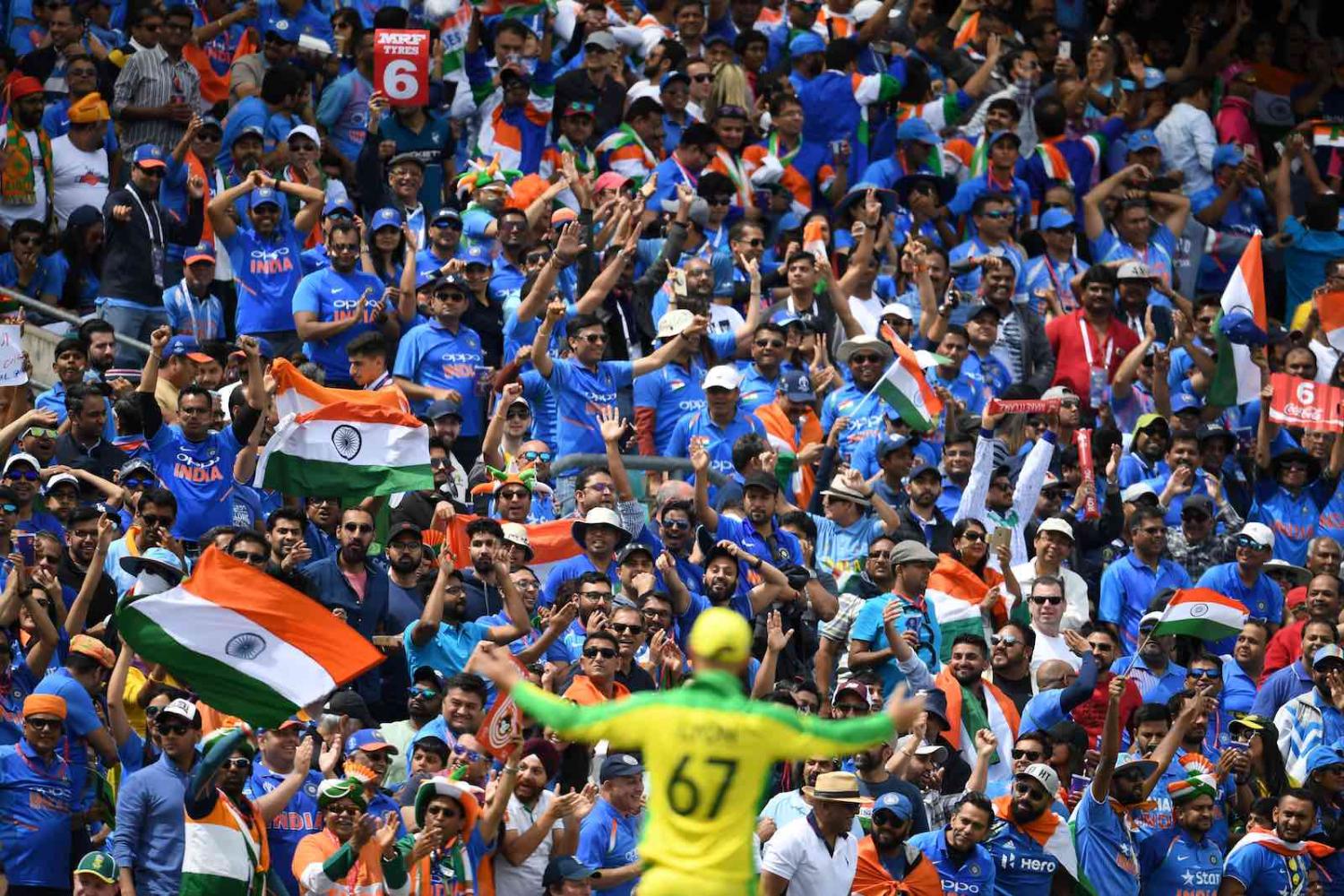 China’s rise and assertive behaviour has been a source of concern to both India and Australia. While India prioritises its territorial disputes with China and China’s growing presence in the Indian Ocean, Australia is concerned about growing tensions in Sino-US relations and the undesirable prospect of having to choose between its ally and its leading trade partner. Both India and Australia do not wish to alienate China, but both countries do not wish to see the emergence of a Sino-centric order in Asia.

Once we achieve a decisive victory against COVID-19, we will enjoy the Samosas together.

Looking forward to our video meet on the 4th. https://t.co/vbRLbVQuL1

India and Australia are well placed to meet challenges in the Indian Ocean region. The two countries have cooperated closely in ASEAN-centric regional security institutions. They can seek to reinforce East Asia Summit’s role as the primary forum for consultation amongst leaders in the wider Indo-Pacific region. India and Australia can also focus on targeted cooperation in a number of multilateral forums they are both members of including the Commonwealth, Indian Ocean Rim Association, the ASEAN Regional Forum and the ASEAN Defence Ministers’ Meeting Plus (ADMM+).

In the eastern Indian Ocean, India and Australia can cooperate in shaping a regional architecture in the Bay of Bengal which is emerging as a zone of economic and strategic competition in the region, and where China is developing connectivity corridors for its western provinces to the Bay of Bengal and the Indian Ocean. These corridors have the potential for creating growing security challenges for India and Australia in the future.

A body of opinion in India observes the lack of political consensus on foreign policy issues between the two major political parties in Australia and the excessive leverage China has in matters related to Australia’s trade.

Australian security analysts support engagement with India, but some doubt India’s capabilities, citing India’s domestic challenges and the lack of sufficient investment in its navy. Moreover, India is seen as being tied up in security issues with China and Pakistan in South Asia and unable to play a significant role in the Indian Ocean. India’s security issues with her neighbours have, on occasion, constituted an irritant in relations between Australia and India.

A body of opinion in India observes the lack of political consensus on foreign policy issues between the two major political parties in Australia, the excessive leverage China has in matters related to Australia’s trade, and limitations in capacity and critical mass relative to India’s other partners – the US and Japan – in the “Quad”. The strategic partnership India has with Australia also appears to lack the range and depth of the partnerships India has with the US and Japan.

There are nuanced differences in the strategic outlooks of the two countries. While India supports the emergence of a multipolar order that is inclusive and protects the interests of all stakeholders, Australia is committed to the security alliance with the United States which it regards as the leading and dominant power in the region. India and Australia agree to work together to uphold the “rules based order,” and there is a near consensus on identifying the threat to the “good order”.

Two issues have stimulated considerable debate among strategic and security experts in Australia. The first relates to Australia’s participation in the Malabar exercises and second related to India’s participation in the Quad. The AUSINDEX series of exercises have over years increased in their complexity and the two navies are considerably enthused about the progress made. This augurs well for the future. We should not understate the significance of these exercises by comparing them to the Malabar which have taken place regularly since 1992.

On the Quad there are two distinct perspectives. One regards the Quad as an alliance to contain China and therefore provocative and undesirable. The second view regards the Quad as never having amounted to much and unlikely to do so in the future, given the hesitations of its constituent members.

Within the Quad, India, which is the only country which is not a US ally stands for a multipolar order that is equitable and is based on cooperation rather than dominance. Based on this understanding India’s strategic partnerships between all four countries are steadily growing and  reflect increasing convergence in their strategic worldviews.

From India’s perspective despite its strategic tilt towards the United States and participation in a web of 2+2 Dialogues, trilaterals and the Quad, India will have to bear the burden of the twin security challenges – maritime and continental – largely on its own, whereas Australia can rely for its security on the alliance with the United States.

Strategic ties between India and Australia have gained momentum in recent years. Both the countries expect each other to play a greater role in the Indo-Pacific region. India welcomes Australia’s growing engagement in the Indian Ocean and the Bay of Bengal and we regard Australia as a key strategic partner in our efforts to achieve stability and prosperity in our neighbourhood.

Previous Article
Need To Know: Brett McGurk on America’s strategy to defeat ISIS
Next Article
Who really killed the Quad 1.0?

It’s not a question for polite conversation, but PMs will always wonder, just how reliable is Australia’s big ally?
Rachael Buckland 5 Oct 2017 12:10

Migration & border policy links: What the US wants, Afghanistan, Rohingya repatriation and more

This week's links also include a tracking matrix for patterns of displacement and a lecture on how migration has shaped New Zealand.
Elizabeth Buchanan 25 Jun 2021 11:00

Putin has his generation of fans – even in Australia

The latest Lowy Institute Poll points to a generational divide for those with memories of the Cold War.