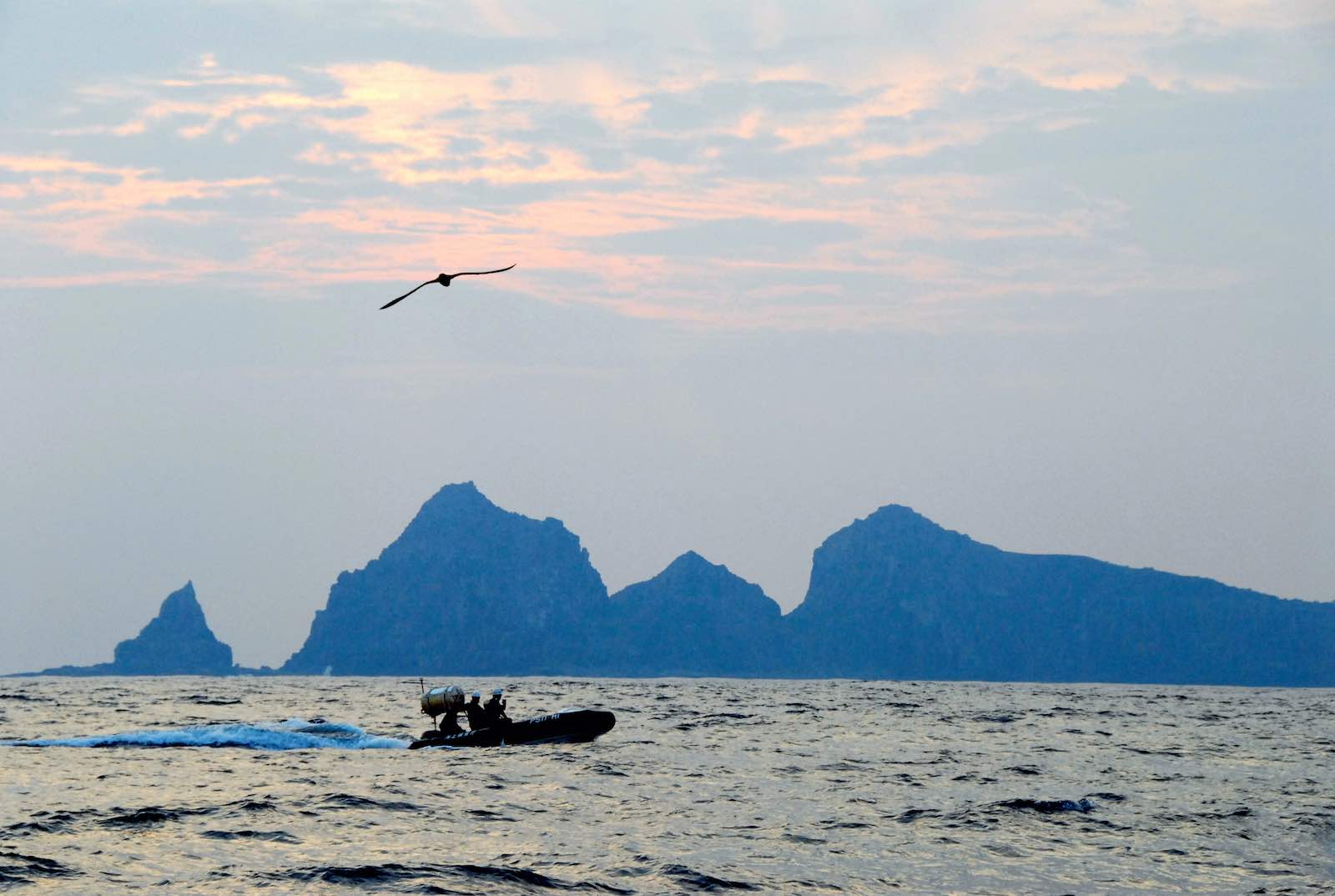 When I was a news hack in 2012, I had the good fortune of interviewing Fumio Kishida, Japan’s foreign minister. He was only 16 days into his new post, and he was doing a four-nation swing of Asia.

While he initially sounded tentative, he started to grow more comfortable as he spoke about the United States–Japan alliance and Japan’s relations with ASEAN. Kishida was then asked about the Senkaku/Diaoyu islands spat between Japan and China. He replied that Japan’s issue with China related to the “territorial dispute of (the Senkakus).”

There was collective gasp in the room. One of Kishida’s senior foreign ministry officials interjected. The minister, the official said, channelling his best impersonation of the fictitious (and wily) British civil servant Humphrey Appleby, did not say the issue with China was a “dispute”. Rather, the official said, Kishida had referred to the “issue relating to the Senkaku islands”.

Last month, Tokyo filed a protest with China after a Japanese fishing boat in the waters around the Senkaku/Diaoyu islands was harassed by a Chinese coast guard vessel. Chief Cabinet Secretary Yoshihide Suga urged “positive action” from China to prevent the incident from affecting bilateral cooperation.

Compared to other flashpoints in the region, the East China Sea combines a unique and combustible mix of history, honour and territory.

Indeed, Japan’s dogged refusal to call the dispute a dispute – and China’s equally determined bid to frame the dispute as a dispute – has been the source of many Sino-Japanese altercations in the past 10 years.

In 2012, Japan nationalised the Senkaku islands, sparking widespread protests across China. Since then, China has affected a strategy of active non-acquiescence to Japan’s occupation of the islands. According to Japanese coast guard data, Chinese forays into the territorial waters and contiguous zones of the islands have been regularised since 2012.

To implement such a strategy, Beijing chalked up a string of firsts. In 2012, China sent a maritime surveillance aircraft to penetrate the airspace over the islands – the first time since 1958. In June 2016, China sent a Jiangkai I-class frigate into the contiguous zone of the islands. In January 2018, a submerged Shang-class submarine and a Jiangkai II-class frigate entered the contiguous zone of the islands.

In response, Japan has not been idle. It has beefed up capacity to respond to threats in its south-western island chain, and it has been sharpening the operational readiness of an Amphibious Rapid Deployment Brigade, which is fashioned after the US Marines. It plans to deploy hypervelocity gliding projectiles, which can target aircraft carriers.

The risk of accidental escalation is high in this scenario. In 2013, Japan and China engaged in a war of words after Tokyo alleged that a Chinese frigate had put a radar lock on a Japanese Maritime Self-Defense Force vessel.

A vital question now is whether Washington would send in the cavalry if a war of words were to escalate into actual war. American leaders have consistently clarified that the islands fall under the auspices of the US-Japan mutual security treaty. That said, the security guarantee will only be invoked if there are Chinese actions at the high-end of the spectrum – say, a deployment of military forces to invade the islands. But as Chinese behaviour since 2012 has shown, Beijing will not stop salami-slicing below the threshold of open conflict, challenging Japan’s occupation of the islands by sending aircraft and vessels near the islands.

The state of affairs is not helped by the fact that the Chinese incursions into areas near the islands – and Japanese responses – are almost separate from the vicissitudes of the Sino-Japanese relationship. Since 2012, bilateral relations have improved slowly but gradually. In 2018, Japanese prime minister Shinzo Abe visited China and vowed to improve economic ties and to intensify diplomatic and military exchanges. A visit to Japan by Chinese president Xi Jinping was planned for earlier this year, but it was postponed due to the Covid-19 pandemic. During the pandemic, China warmed to Japan’s “national effort” to aid China, and said it will “remember and hold dear” the “deepened friendship”.

But deeper and more complicated dynamics will roil Sino-Japanese relations in the future. Compared to other flashpoints in the region – the South China Sea, Taiwan, and North Korea’s weapons programs – the East China Sea combines a unique and combustible mix of history, honour and territory.

From a wider perspective, Japan’s Indo-Pacific strategy is seen as a subtle counter to China’s rise, as is Tokyo’s development of closer ties with Southeast Asian countries. The chasm in values between Beijing and Tokyo was only underscored recently, when a group of Liberal Democratic Party lawmakers urged Abe to withdraw the invitation for Xi’s visit to Japan, after Beijing put forward a national security law for Hong Kong.

As Australian National University academic Brendan Taylor argues, the island dispute is about much more than contested rocks or their resources. It is about Washington’s place in the evolving Asian order, China’s expansion and the tensions between two of Asia’s “oldest and most inextricable” rivals.

The question is not whether China, now the target of a full-court press by America, would want to challenge Japan over the islands. The question is when, and how? This is what keeps Japanese (and American) policymakers awake at night.