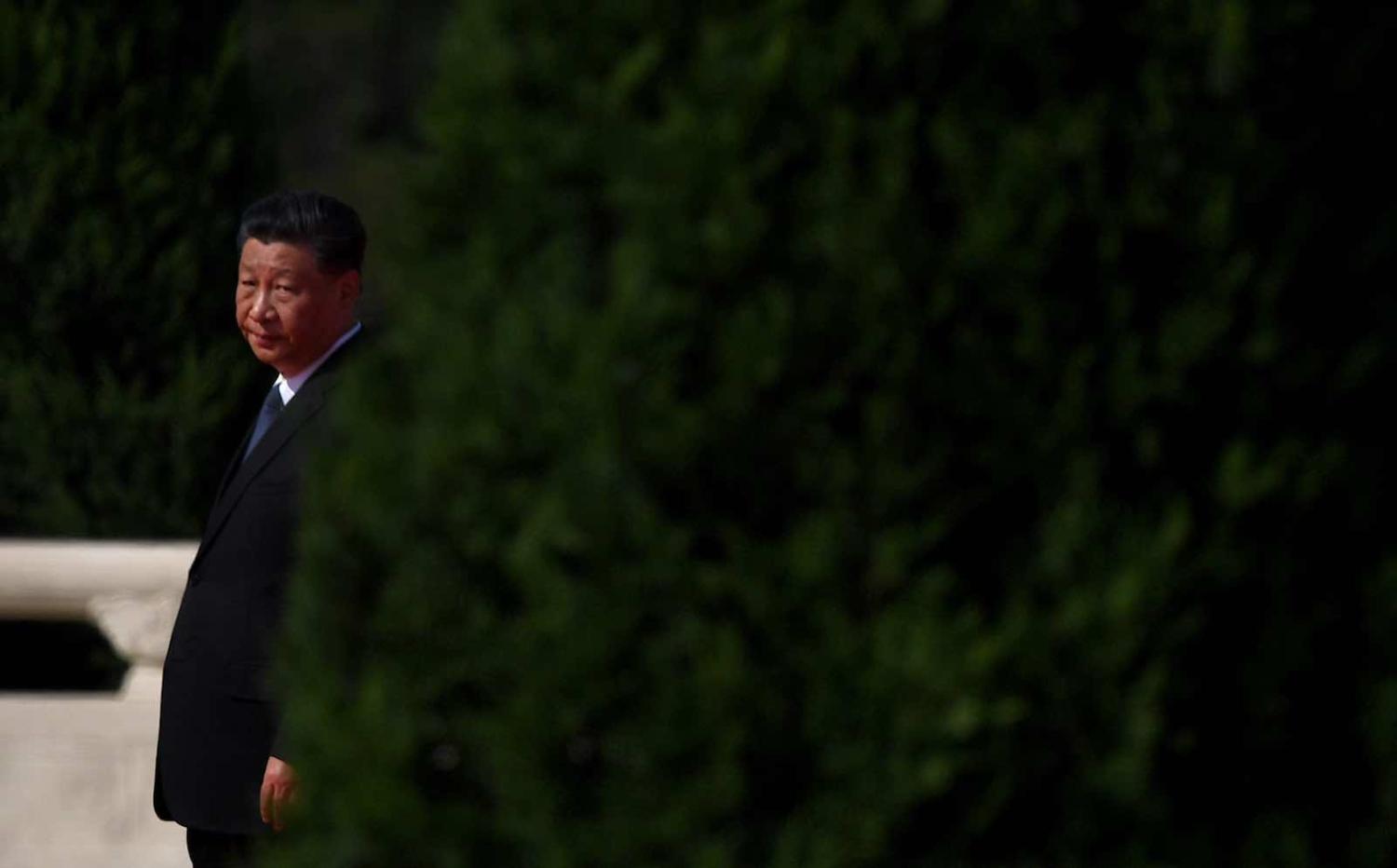 Ties with China are straining at present, yet Australia is not the only country to have felt the wrath of China’s coercive diplomacy (Noel Celis/AFP via Getty Images)
Published 19 Nov 2020

The latest complaints from China against Australia, neatly bundled into a series of 14 perceived disputes, makes painfully clear how ties between the two countries are straining. Yet Australia is not the only country to have felt the wrath of China’s coercive diplomacy. Norway and South Korea have previously been on the receiving end of Beijing’s trade and diplomatic sanctions and have since rebuilt bilateral ties. Although there are obvious differences in geography and exposure to China, an examination of these two case studies nonetheless provides useful insights into Australia’s current predicament.

Norway appears to have been an early victim of China’s coercive statecraft. In Norway’s case, the trigger for China’s retaliation was the awarding of the 2010 Nobel Peace Prize to imprisoned dissident Liu Xiaobo.

Diplomatic relations were effectively frozen for six years, with Norway’s lucrative salmon exports hit by a series of licensing and customs restrictions. The net result was to reduce Norwegian salmon’s market share in China by up to 70%. However, overall export volumes grew, and China continued to invest in strategic sectors of Norway’s economy such as deep-sea drilling.

Diplomatic and trade ties did not resume in full until 2016, when Norway signed a joint statement with China – the contents of which are extraordinarily one-sided. Norway did not explicitly apologise, yet it did acknowledge that relations had deteriorated “due to the Nobel Prize award”. That the Nobel Prize is not actually awarded by the Norwegian government was left unsaid.

Moreover, Norway declared that it “will not support actions” that undermine “China’s core interest and concerns” and would do its “best to avoid any future damage” to bilateral relations. Norway’s interests were not mentioned, nor was the possibility countenanced that China had any role in the dispute. Acquiescence to China’s version of events and its “core interests” was the price for normalisation.

China’s protracted dispute with South Korea across 2016–17 is another instructive example of the fate that befalls those countries that draw Beijing’s ire.

In this instance, the trigger was Seoul’s decision in 2016 to install a Terminal High Altitude Area Defence (THAAD) system to protect against North Korean missiles. China’s objection to the THAAD deployment was publicly justified on the grounds that the defence system would “undermine the regional strategic balance” and be used to “monitor Chinese territory”. Both complaints were somewhat spurious. Beijing’s real objective appears to have been to achieve veto rights over aspects of Seoul’s foreign policy.

Beijing’s tactics for achieving this were twofold. Diplomatically, Beijing made no less than 27 statements sharply criticising the deployment. An array of informal boycotts targeted South Korean cultural exports, tourism, consumer and luxury goods, including the goods of influential chaebols, including Lotte and Hyundai. The cost of the boycott was at least US$7.5 billion. But as with Norwegian experience, South Korea’s exports to China actually grew during this period, and strategic exports such as semiconductors were not restricted.

Like Norway, South Korea paid a heavy price for normalising relations. As part of the “Three Nos” agreement, Seoul agreed to no future deployments of US anti-ballistic missile systems, no integration into a regional missile defence system and no trilateral military alliance with the US and Japan. As some have pointed out, South Korea might not have done these things anyway. But the agreement still amounted to a significant constriction of Seoul’s strategic options.

So, what can Australia learn from Norway and South Korea?

Firstly, it seems that these two cases have helped convince China that coercive statecraft – incidences of which have increased markedly since 2018 – “works”. Australia made a good target as perhaps the most dependent on China of any developed economy. Like Norway and South Korea, Australia also has vocal business interests.

There clearly still remains a voracious appetite for Australian goods in China.

Secondly, absent any kind of concession – and possibly even with them – Australia might be in for the long haul. In both cases, Beijing showed a strong resolve to maintain coercive measures until satisfied it had sent a message and got its way. Despite Norway supporting China’s admission as an observer to the Arctic Council in 2013 and refusal to meet with the Dalai Lama in 2014, Beijing did not normalise bilateral ties until the joint statement of 2016. For Australia, simply “changing our tone” might at best prevent further damage, but it’s unlikely to be a catalyst for normalisation.

Australia can, however, take solace from the fact that if the two case studies are any guide, exports for which China lacks cost-competitive replacements (such as iron ore and LNG) are likely to remain untouched. Restrictions on coking coal seem unlikely to be maintained long-term. Although the scope of Australian exports that appear to be in Beijing’s crosshairs make it difficult to see how trade volumes will grow, there clearly still remains a voracious appetite for Australian goods in China.

Finally, both case studies offer a rough guide of what it might take to resolve the bilateral dispute – i.e., an implicit apology for calling for an independent investigation into the origins of Covid-19 and a promise to respect China’s core interests. Australia would probably have to distance itself from the Quad and refrain from any public criticism of Chinese policy. Such concessions would be a disservice to the region and would likely encourage more coercive statecraft.

Unlike Norway and South Korea, however, Australia sees China as its most prominent threat. It would be extremely difficult for any Australian leader to make any significant concessions to China. This makes for a sobering reality – absent an unrelated circuit-breaker, there may be no politically realistic end in sight to Australia’s current predicament.

A bipartisan consensus about high immigration remains. But so does arrogance about Australia’s place in the region.
Daniel Woker 22 Jul 2020 09:00

Is Huawei in the UK a canary in the coalmine?

Britain’s 5G ban shows that political risk must be priced into commercial calculations as the world considers value.
14 Jan 2017 08:04