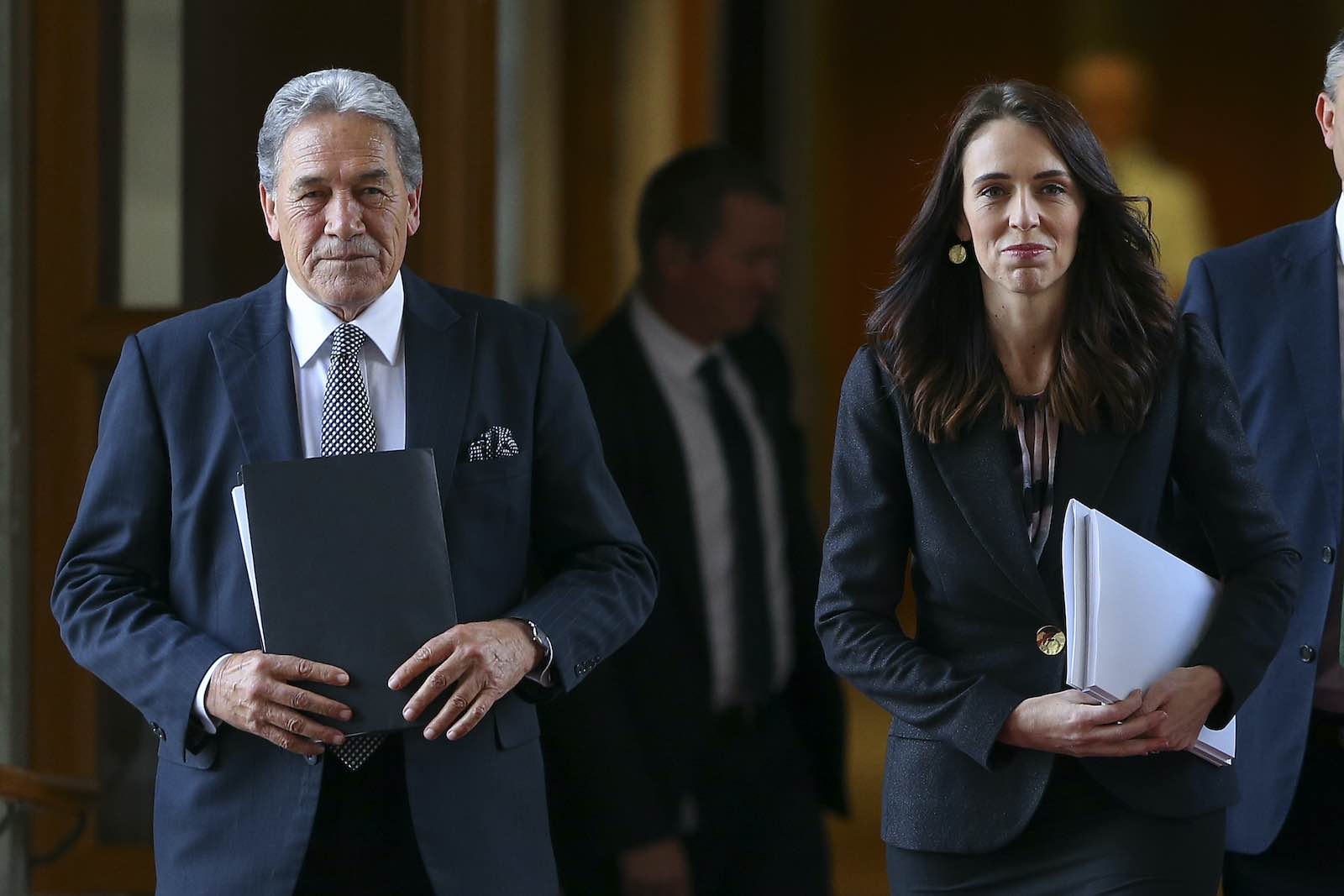 Show Comments
Previous Article
Afghanistan and Iran: From water treaty to water dispute
Next Article
Reckoning with a post-Trump America