Colonialism and cultural erasure in Xinjiang

The ideology behind the CCP’s “re-education” of the Uighur shares in the history of subjugating indigenous populations. 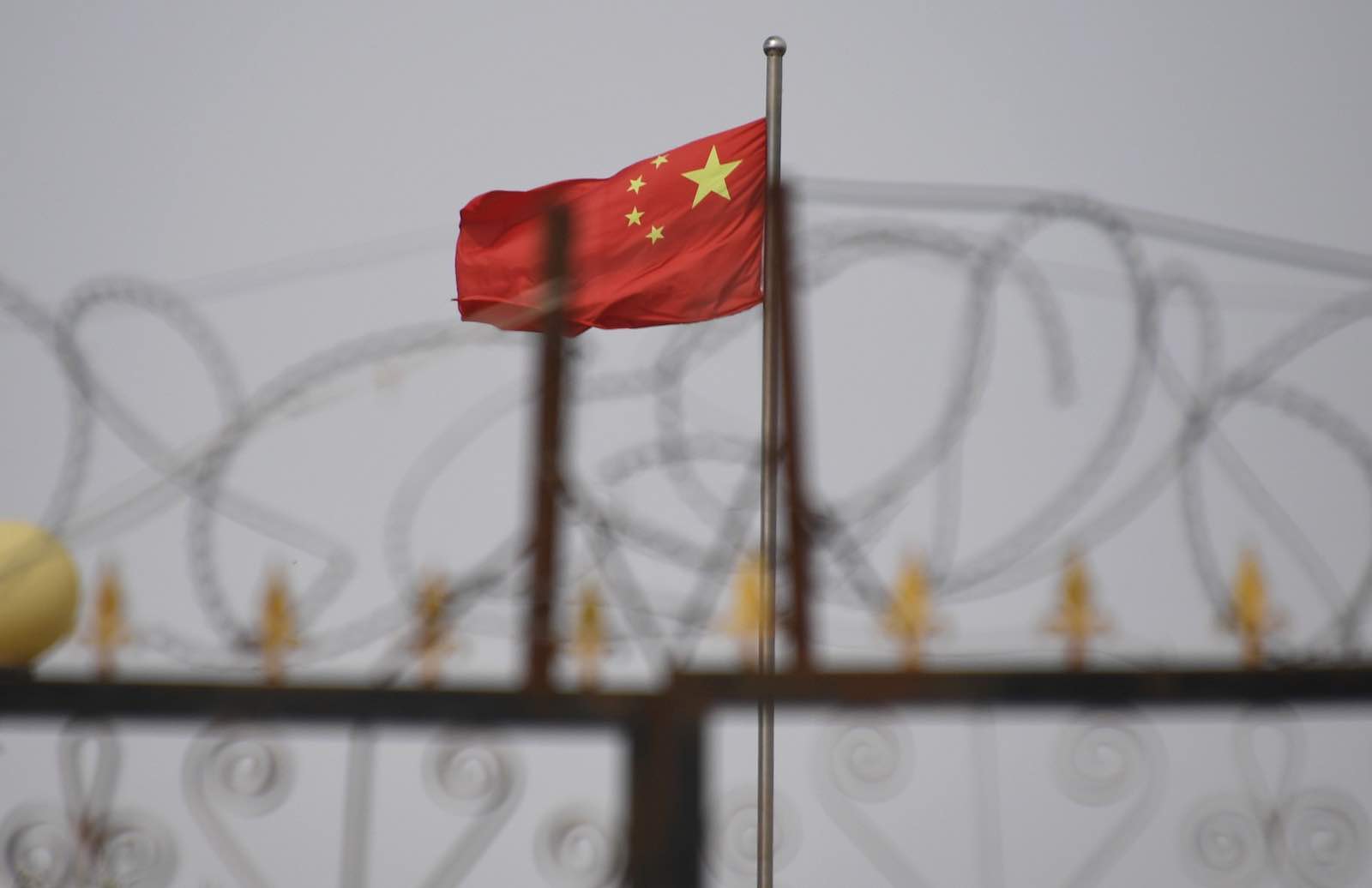 On 17 September, the Information of Office of the State Council of the People’s Republic of China released a White Paper, “Employment and Labour Rights in Xinjiang”, detailing the Chinese Communist Party’s “proactive employment policies” in the region. The paper is clearly part of China’s messaging and propaganda on Xinjiang that seeks both to counter international criticism and to justify its systematic repression of the region’s Uighur population.

While the physical architecture of the system of “re-education” and “vocational training” has been extensively documented, the discursive and ideological underpinnings of it have received relatively less attention. The recent White Paper highlights a central dynamic in this respect: the intersection between concern for the “welfare” of subject populations and the desire to eradicate “defective” elements of cultural identity that has often lain at the heart of modern colonial projects.

For the CCP, “extremism” is now identified as being inherent to everyday markers and practices of the Uighur profession of Islam.

Although the intersection of these two opposed dynamics may seem counter-intuitive, the history of the subjugation of indigenous populations throughout the globe suggests otherwise. Indeed, in Australia, as Robert van Krieken has shown, the removal of Aboriginal children from their families by the government was consistently justified in terms of “welfare” and the “interests” of these peoples themselves. Van Krieken notes that for administrators of “Aboriginal affairs”, Aboriginal culture was perceived to be “inherently flawed, fragile and basically worthless, producing only illness, disease, drunkenness, filth and degenerancy”, and as such, the removal of Aboriginal children was a means to provide such subjects with the possibility of becoming “civilised” and assimilated citizens. Detaching Aboriginal children from their familial and communal ties, and so preventing cultural reproduction of Aboriginal identity, was thus seen by “most White Australians” as “evidently synonymous with civilisation and progress itself”.

In Xinjiang over the past five years, we have seen similar dynamics at play that link both the practices and discursive justification of the “re-education” system.

The CCP’s initial framing of what would become the “re-education” system characterised it as a measure to prevent “terrorism and extremism” among the Uighur population. This objective was spurred by a number of high-profile terrorist attacks in or connected to Xinjiang such as the “SUV attack” in Tiananmen Square on 28 October 2013 and the Kunming Railway station attack of 1 March 2014 that officials blamed on “radicalised” Uighurs.

Such incidents contributed to Xi Jinping’s directive at a Politburo meeting on 19 December 2013 that the Party’s “prime task” in Xinjiang should now be the pursuit of “social stability and an enduring peace”.

As would become clear over the following two years, “enduring peace” in Xinjiang would be pursued through reinvigoration of Maoist “mass line” forms of Party mobilisation – such as the imposition of “home stays” of thousands of CCP cadres in “grassroots” villages throughout the region – implementation of new forms of technological surveillance and “de-extremification work”.

Significantly, it was in this period that “education transformation work” appears to have first been carried out in a small number of localities. State media reported, for example, that 20 villages in Yining County carried out “education transformation work for key personnel” where “lecturers were hired to explain policies and legal knowledge to the students of all ethnic groups”. After “nine days of training” the “trainees” had become “deeply aware of the harmfulness of religious extremism”. This trend rapidly accelerated from 2016.

Legislatively, the regional government announced “de-extremification” regulations in March 2017 that demonstrated the Party’s objective to categorise and punish those it defines as “deviant” and “abnormal”. These regulations explicitly identified 15 “primary expressions” of “extremist thinking”, including “wearing, or compelling others to wear, gowns with face coverings, or to bear symbols of extremification”, “spreading religious fanaticism through irregular beards or name selection”, and “failing to perform the legal formalities in marrying or divorcing by religious methods”. It amounted, as has been observed, to a criminalisation of “all religious behaviours, not just violent ones”, suggesting that for the CCP ,“extremism” is now identified as being inherent to everyday markers and practices of the Uighur profession of Islam.

China’s White Paper of 16 August 2019 on “Vocational Education and Training in Xinjiang”, meanwhile, asserted that the state must “educate and rescue” those “infected with religious extremism” in order to treat “both symptoms and the root causes” of religious extremism in order to achieve “development” and “enduring peace”.

Central components of Uighur identity have thus been identified as not only a “root cause” of “terrorism” but also underdevelopment. Indeed, the new White Paper notes that many parts of Xinjiang have remained “impoverished” as “terrorists, separatists and religious extremists have long preached … that ‘religious teachings are superior to state laws’, inciting the public to resist learning the standard spoken and written Chinese language, reject modern science, and refuse to improve their vocational skills”. This has caused “local people” to have “outdated ideas”, “suffer from poor education and employability”, and have “low employment rates and incomes”.

The provision of “education and training” for all social classes of UIghurs, as a number of researchers have demonstrated, points toward an attempted “proletarianisation” of such populations into a “docile yet productive lumpen class”, via a clear linkage between the “re-education” system and forms of forced labour. Here, UIghurs are either compelled to work as low-skilled labour in factories directly connected to “re-education” centres or, upon their “release”, in closely proximate “industrial parks” where companies from throughout China have been given incentives to relocate to.

This is something the new White Paper tacitly acknowledges by noting that the state has in fact been actively “promoting capital, technology and knowledge-intensive advanced manufacturing industries and emerging industries”, as well as “labour-intensive industries such as textiles and garments, shoes and accessories” into Xinjiang to provide “key groups” such as “surplus rural labour” with employment.

The convergence of “prevention” and “uplift” thus provide a means through which the Party can – to borrow a phrase from American general and founder of the Carlisle Indian Industrial School, Richard H. Pratt – “kill the Uighur, save the man”.