A simplistic “pro-China”–“anti-China” division ignores complex questions and shuts down the conversation. 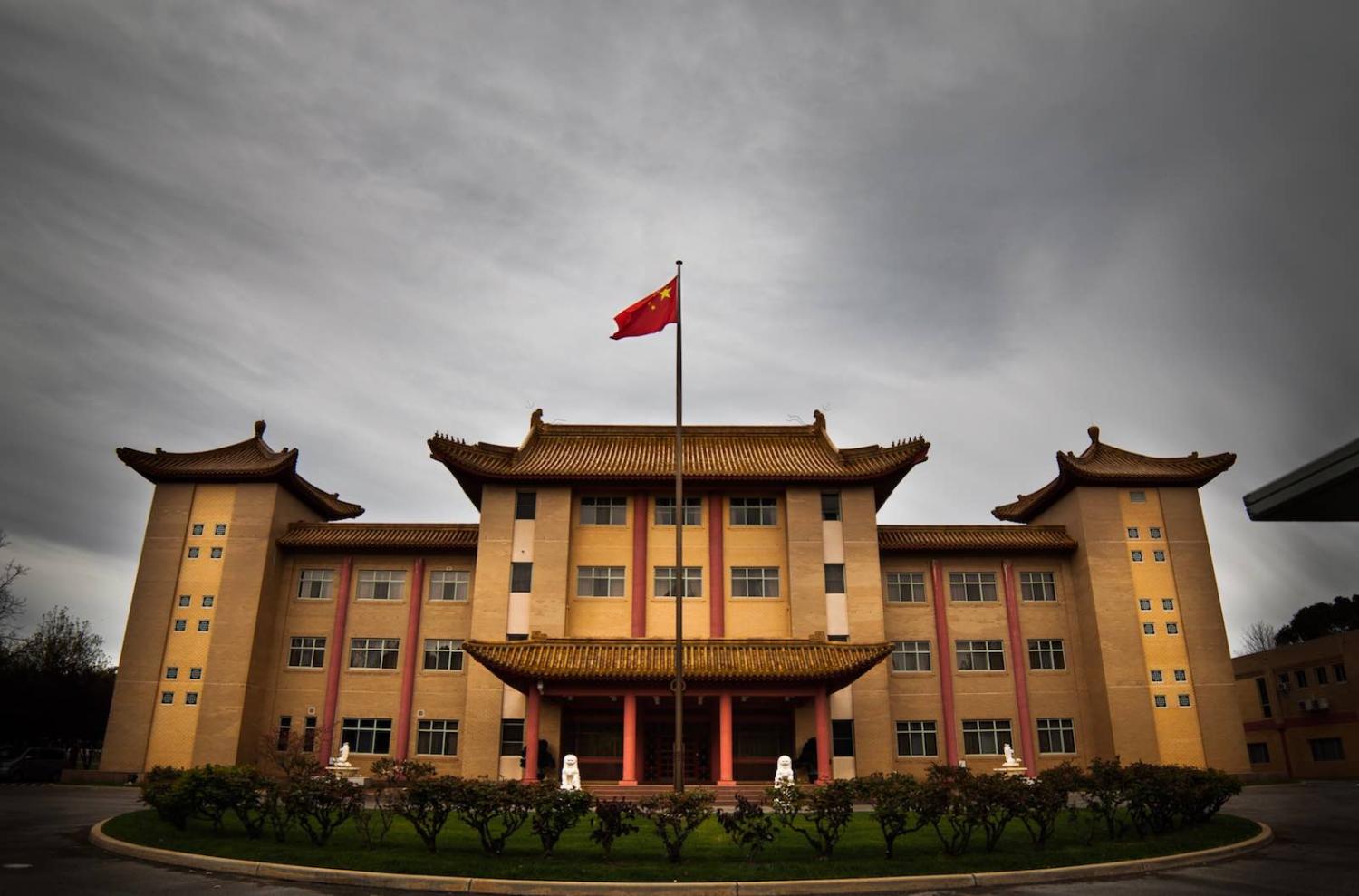 The recent allegations of Chinese espionage and election interference – and the subsequent doubts cast upon them – have reignited the China debate in the Australian public consciousness. The debate has become increasingly polarised, with a shortage of goodwill. Some have had their integrity and loyalty questioned simply because of the views they express or the positions they hold. It is an unacceptable way to conduct debate.

It may be tempting to categorise people or their views into a dichotomy of “pro-China” panda huggers and “anti-China” dragon slayers. As the United States and the People’s Republic of China are strategic competitors or adversaries, it may even be tempting to call people who hold supposedly pro-China views “anti-US”.

Dividing people into two camps is unhelpful, as it gives the illusion that everyone allegedly in the same camp is united in a common view, and that people of different camps disagree on everything.

It is a false dichotomy. People with strong views on China do not hold these views just for the sake of supporting or opposing the Chinese government. For example, advocating for more trade with China may be a pro-trade position, not a pro-China one. People may equally advocate for trade with other countries, or they may believe that embargoes don’t work as intended. Similarly, shedding light on atrocities committed in Xinjiang may be a pro–human rights position, not an anti-China one.

It is possible to hold two views at once. Someone can advocate for trade with China and at the same time condemn China for its human rights abuses.

Associated with this “pro-China”–“anti-China” dichotomy is the belief that whatever benefits the PRC must necessarily go against Australia’s national interest. And by extension, if the PRC wants something, only people who are naive or harbour vested interests would want it as well. Taken to the extreme, if China is annoyed at us, so the argument goes, then we must have done something right.

The consequence of this binary thinking is that the public starts to question the integrity or the loyalty of others, based on their views. The PRC – like many other countries – is actively trying to influence public debates around the world, to its own advantage. That does not mean, however, that an individual who holds a view consistent with Chinese government policies has been bought and paid for by the Chinese government or is an agent of the Chinese government. Further, we should not refrain from holding a particular view simply because the Chinese government happens to share that view.

In a democracy such as Australia, it is important that we not question people’s integrity or loyalty based on their political views or policy positions. Ad hominem attacks that tag people as “wumao”, “stooge”, or “useful idiot” are a means to discredit and delegitimise opposing voices. But using these attacks avoids the effort of engaging with arguments and evidence. The questioning of “loyalty” harms the Chinese diaspora in particular. Chinese-Australians or Chinese international students, just as everyone else, are entitled to exercise their democratic rights, including freedom of expression.

It is in Australia’s national interest that we continue to contemplate China’s role in the world and to debate how Australia should respond to the challenges posed by China. This is a conversation that needs to be conducted based on facts and the merits of the argument, not on insinuation of intention.

Here are three suggestions for improving the quality of that debate:

Previous Article
Terrorism: The recidivist risk
Next Article
Hollowed out, but not unhinged

Beijing has handed Canberra an unexpected bargaining chip. The question is how to best use it?
The Interpreter 1 Dec 2018 07:00

Trump and Xi meet in Argentina, Taiwan's election fallout and Asia's space race: the week that was on The Interpreter.
Stephen Grenville 13 Dec 2016 08:43