A shortage of judges on the WTO trade court is bringing appeals to a halt, just as trade disputes are on the rise. 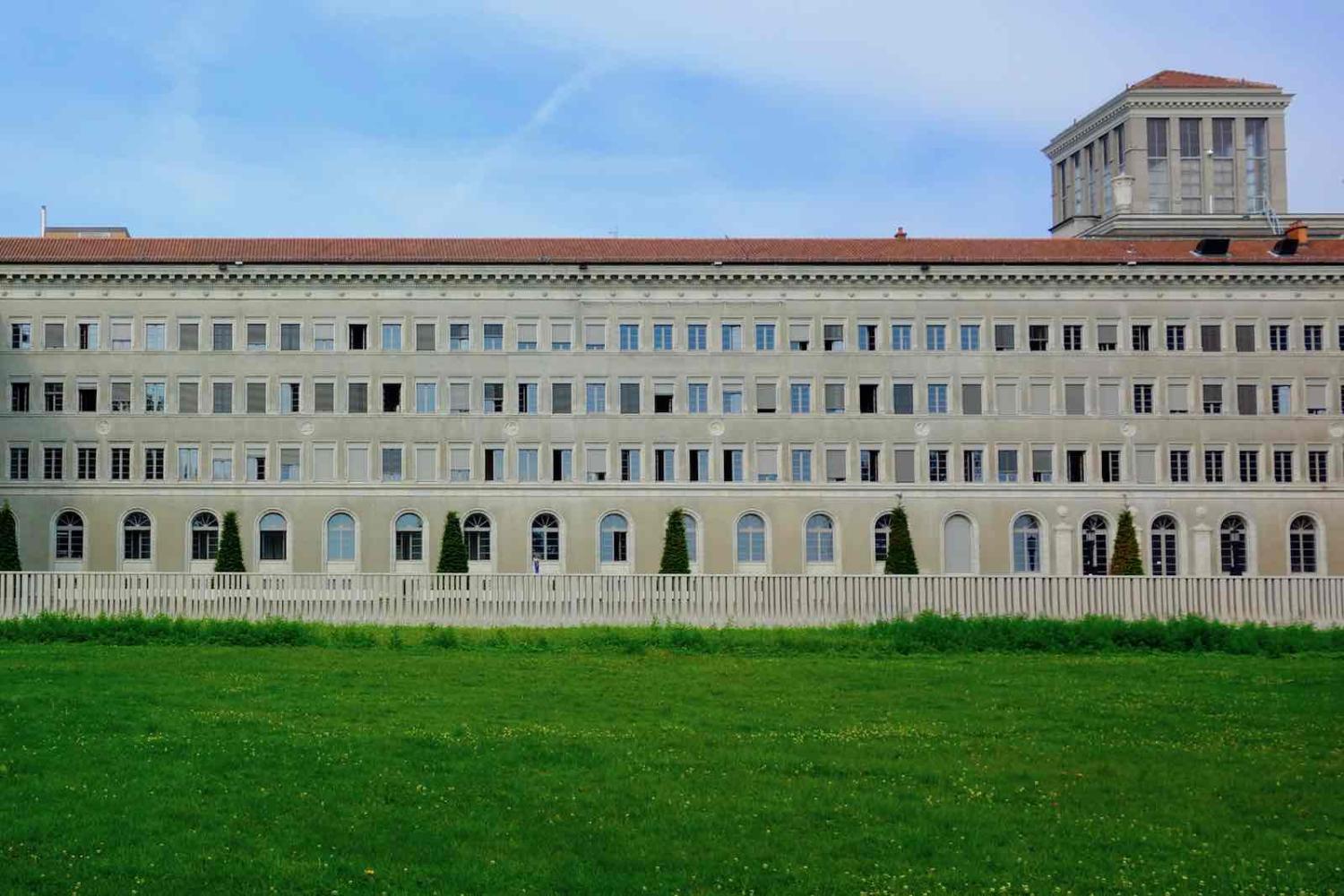 It has been one of the most forecast developments in geo-economics, but the World Trade Organisation is about to finally suffer the crippling blow of its appeals process coming to a halt. On 11 December, the trade court will no longer have enough judges to issue the binding rulings that have been a foundation stone of globalisation, due to the Trump Administration's two-year veto of new appointments.

So far, this deficiency has not made an impact on global markets the way rumours of US–China trade row settlements (or not) have been doing for weeks. But its much broader impact on how global trade may now be conducted – i.e., as an opportunistic free-for-all – could add to any negative sentiment surrounding no US–China deal.

The world economy has survived the fact that trade – a traditional driver of global growth – seems to have stopped expanding. But if trade disputes between important countries such as the one that has occurred this year between Japan and South Korea (with little attention paid in Australia) become the norm, the world economy may not be so resilient.

The term FTA may so familiar that it has almost transcended acronym status. But its legitimacy still generates angst among trade economists because, in reality, free trade agreements can be anything but that with their exclusions, long implementation timeframes, and trade-diverting impacts.

So perhaps it was inevitable that someone would coin an acronym to encapsulate the new reality that trade disputes may now be more common than agreements. Enter Jayant Menon, the chief trade economist at the Asian Development Bank.

“FTAs are being replaced by the proliferation of free trade disagreements (FTDs). Unlike FTAs, FTDs are not easy to measure or define — they cover a wide range of actions and inactions. They may be difficult to quantify, but they are real,” he says at East Asia Forum.

He suggests this process is almost inevitable when one emerging power starts to overtake another, and he notes that at about 60% of the US GDP (at market prices), China is now about where Japan once was amid trade disputes with the US.

“Trade wars are easy to start but hard to end. Not only can they escalate quickly, but they can spread to new issues, sectors and regions, as well as ignite new wars. The proliferation of FTDs is more pernicious than the proliferation of FTAs that preceded it,” Menon says.

The shifting power balance between economic determinists and security hawks in the national government over how to manage the rise of China has been a recurring focus in this column.

But thanks to an Australian Financial Review report by John Kehoe of a recent Australian Government Economist Conference, we have some rare insights into the fluidity involved.

The Department of Foreign Affairs and Trade’s economist Jenny Gordon is reported as saying: “We’re [economists] about trade-offs, and the difference on the geopolitics side is they’re less able to think about trade-offs. We live in this trade-off world, and they [national security officials] tend to live in this more absolute world.

“The conversation we need to have is to get them to think about trade-offs a bit more and get us economists, conversely, who tend to think ‘the markets will work and China has a vested interest in trading’, [to reconsider our thinking]. Something has to give.”

Meanwhile, the Treasury deputy secretary Meghan Quinn, who oversees international economic diplomacy, offered a relatively rare concession in this context that economists can overlook the role of non-financial incentives in international policy making.

“We do tend to be trained about incentives in a monetary form. But there are actors out there that have a different framing on what the final objective is,” she is reported as saying.

Return of the trade ninjas

The last time Japan asserted itself on the regional trade scene, it was all about making sure the old Trans-Pacific Partnership (TPP) survived in a smaller form – without US President Donald Trump’s America.

This time, it seems to the be the opposite – making sure the Regional Comprehensive Economic Partnership (RCEP) doesn’t arise in a smaller form under the dominance of China. That means bringing recalcitrant India back into the fold.

Japan’s Deputy Minister for Economy, Trade and Industry Hideki Makihara told Bloomberg: “We aren’t thinking about that [RCEP minus India] at all yet. All we are thinking of is negotiations including India.”

That will be welcomed in Australia, because the RCEP had been seen as a better way to engage India in a least some trade liberalisation after the serial false hopes for a bilateral trade deal going back to 2014, when the two national leaders promised an agreement within a year.

Japanese ministers have been making an unusually intense series of visits to India in recent days, paving the way for Prime Minister Shinzo Abe’s likely visit in mid-December.

Japan already has some steely form on this front, having vetoed China’s efforts to have RCEP move forward as an ASEAN Plus Three deal (Southeast Asian countries plus China, Japan, and South Korea) when India stopped progress. But that would have also excluded Australia.

The rebadged Export Finance Australia’s (EFA) status as the Federal government’s new go-to agency for muscling up to China has been underlined by its latest call to action in supporting the Papua New Guinea budget.

The suggestion that the former Export Finance Development Corporation was becoming the cash cow for Australia’s entry into geo-economic competition (See Economic diplomacy: Australia’s BRI, aid revamp, and integrating Asia) was overtaken within days by the announcement its national interest account would be used to lend PNG US$300 million.

Using EFA’s national interest account means the government can provide the loan support to PNG without a direct impact on the federal budget bottom line.

Nevertheless, the move is a major reversal of the decision in 2000 to stop providing direct budget support to PNG in favour of more targeted and controlled program aid.

The PNG announcement follows the government decision a week earlier to use EFA as one of the main vehicles for a plan to create an Australian rare earths industry and reduce the world’s dependence on China in this sector.

The agency got $1 billion in new callable capital in the Pacific Step-up to become Australia’s provider of alternative finance for infrastructure and other projects that might otherwise go to China’s potentially trillion-dollar Belt and Road Initiative (BRI).

For all the obstacles in the relationship, ties between Jakarta and Beijing look set to only continue to grow.
Hui Ying Lee 22 Mar 2021 10:00

Critics of the Southeast Asian organisation’s response miss the opportunity that is offered by trusted engagement.
Frances Kitt 11 Sep 2017 16:41