The now snappily rebranded Export Finance Australia is becoming the go-to agency in the era of geo-economic competition. 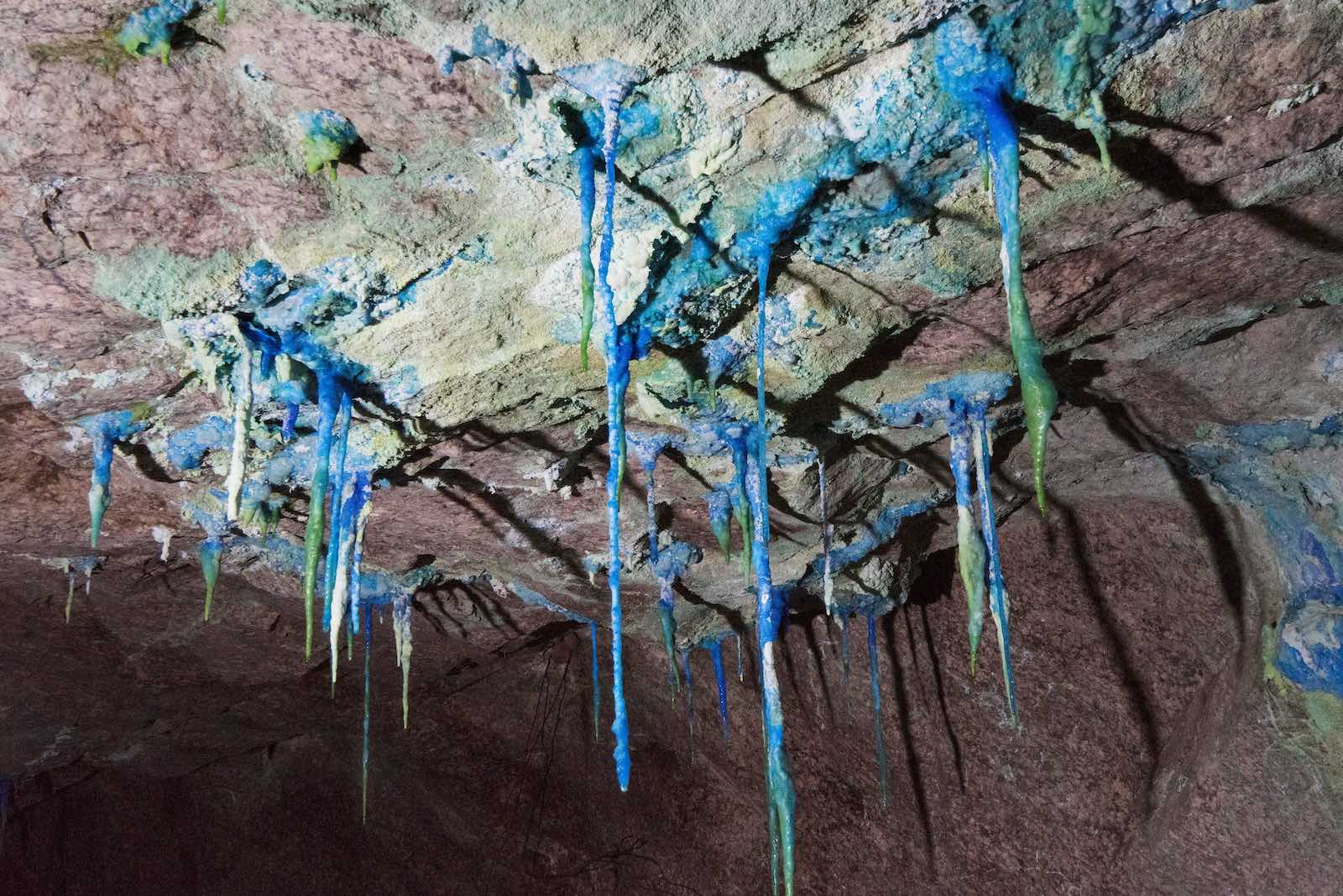 When Prime Minister Scott Morrison put the South Pacific at the centre of his foreign policy priorities last year, the relatively low-profile Export Finance Insurance Corporation was suddenly thrust into the strategic limelight.

But last week’s foray into a form of state capitalism by the government to create a rare earths industry and reduce dependence on China has underlined how the now snappily rebranded Export Finance Australia (EFA) is becoming the go-to agency in the era of geo-economic competition.

The agency got $1 billion in new callable capital in the Pacific Step Up to become Australia’s provider of alternative finance for infrastructure and other projects which might otherwise go to China’s potentially trillion-dollar Belt and Road Initiative (BRI).

Australia’s failure to develop its bountiful rare earths endowment as a commercial but also strategic asset as China has cornered the market over the past decade is a classic case study in how China dependence has now turned into a China panic.

In August it also stepped up separately with $90 million in backing for a radar manufacturer to build a factory in Canberra, in what was the first output from another role it got last year in administering the new Defence Export Facility.

But the announcement of a series of measures to make Australia a significant player in the production and processing of the rare minerals used in a range of high-tech products showed how EFA is being drawn further into strategic planning.

Even before the agency has turned a sod in the competition to offset China’s commercial ambitions in the Pacific, Trade, Tourism and Investment Minister Simon Birmingham said EFA “would now place a greater focus on critical minerals projects and related infrastructure, including projects that supply defence end-use applications”.

Australia’s failure to develop its bountiful rare earths endowment as a commercial but also strategic asset as China has cornered the market over the past decade is a classic case study in how China dependence has now turned into a China panic. But as David Uren writes in this cautious endorsement of an EFA role in rare earths development, using Chinese development capital might still be less risky for Australian taxpayers in what is a volatile commodities play.

However, even though Chinese companies already own some Australian rare earth prospects, letting them lead Australia’s push to become a powerhouse in this sector might be a step too far in the current strategic environment.

As for the original Pacific Step Up, EFA still appears to have a fairly blank slate on what to support, which is probably wise, given the way politicians and commentators are prone to jumping at Chinese shadows in the Pacific.

The agency’s chief executive, Swati Dave, told a recent Senate estimates hearing agency staff had been to Indonesia and Papua New Guinea developing a pipeline of projects, but nothing had been delivered yet. She nominated water, telecommunications, electricity, and transport as likely sectors for EFA support.

With growing demands on her cash box, Dave is implementing a much more rigorous process inside EFA for assessing the real value of proposals, especially in terms of employment in Australia.

And as for the power of the extra $1 billion on her balance sheet, the former commercial banker told the estimates hearing:

That’s important, particularly when we are dealing with other partners in the region, because it helps us to be more relevant in whatever finance we are supporting.

But as the rare earths initiative shows and the latest mooted aid review hints at, there are likely to be further new government priorities in the era of geo-economic competition.

With Australia’s $4 billion development assistance program apparently facing a new review amid a tight overall government budget, the recent experiments in the Pacific with non-grant assistance such as loan guarantees and labour migration will likely be much in focus as alternate models.

Indeed, to that end, the recent Senate Estimates hearings featured an interesting discussion about whether the shift to development lending rather than standard grant money in the Pacific Step Up was based on any evidence that lending produced better results than grants.

The $2 billion Australian Infrastructure Financing Facility for the Pacific (AIFFP) has been crafted so that $1.5 billion is conventional lending and can’t be classified as Official Development Aid, where Australia’s global ranking is falling. However, it also does not hit the budget bottom line (and the politically precious surplus), but instead gets added to government debt. The remaining $500 million will fund grant aid, including pre-existing climate-change related spending. However, it may also be used to “concessionalise” the lending to make it cheaper for the borrowers while at the same time extending the reach of Australian aid.

Department of Foreign Affairs and Trade officials confirmed that the AIFFP had been based on a feasibility study which found that financial instruments including loans, equity, and guarantees could expand Australia’s development aid footprint with less budget cost than grants.

They also argued this approach to development finance had long been used by multilateral lenders including in cooperation with Australia – which seems to be a pointer to what might emerge from an aid review.

The completion of the Regional Comprehensive Economic Partnership (RCEP) trade deal negotiations this month (even without India) has only served to underline how Asian countries have been pushing ahead with trade deals amid the global slowdown in trade growth.

It says that regional economic integration – which RCEP is intended to facilitate – is a critical element for maintaining strong growth in the region amid unresolved trade tensions, weakening global demand, and policy uncertainties.

And while Asia’s trade volume growth eased to 4% in 2018 from 7.3% in 2017, regional trade linkages remain robust and work as a buffer against external challenges.

But despite regional integration being underlined by the way Asia’s intra-regional trade share is now at 57.5%, the more striking figure in the report is the way Asia has now cemented its position as the world’s leading supplier of foreign direct investment (FDI).

The region now supplies just under 50% of all the world’s FDI, with Japan supplanting the US and China as the leading source of this capital.