Diego Garcia: The costs of defending an Indian Ocean outpost 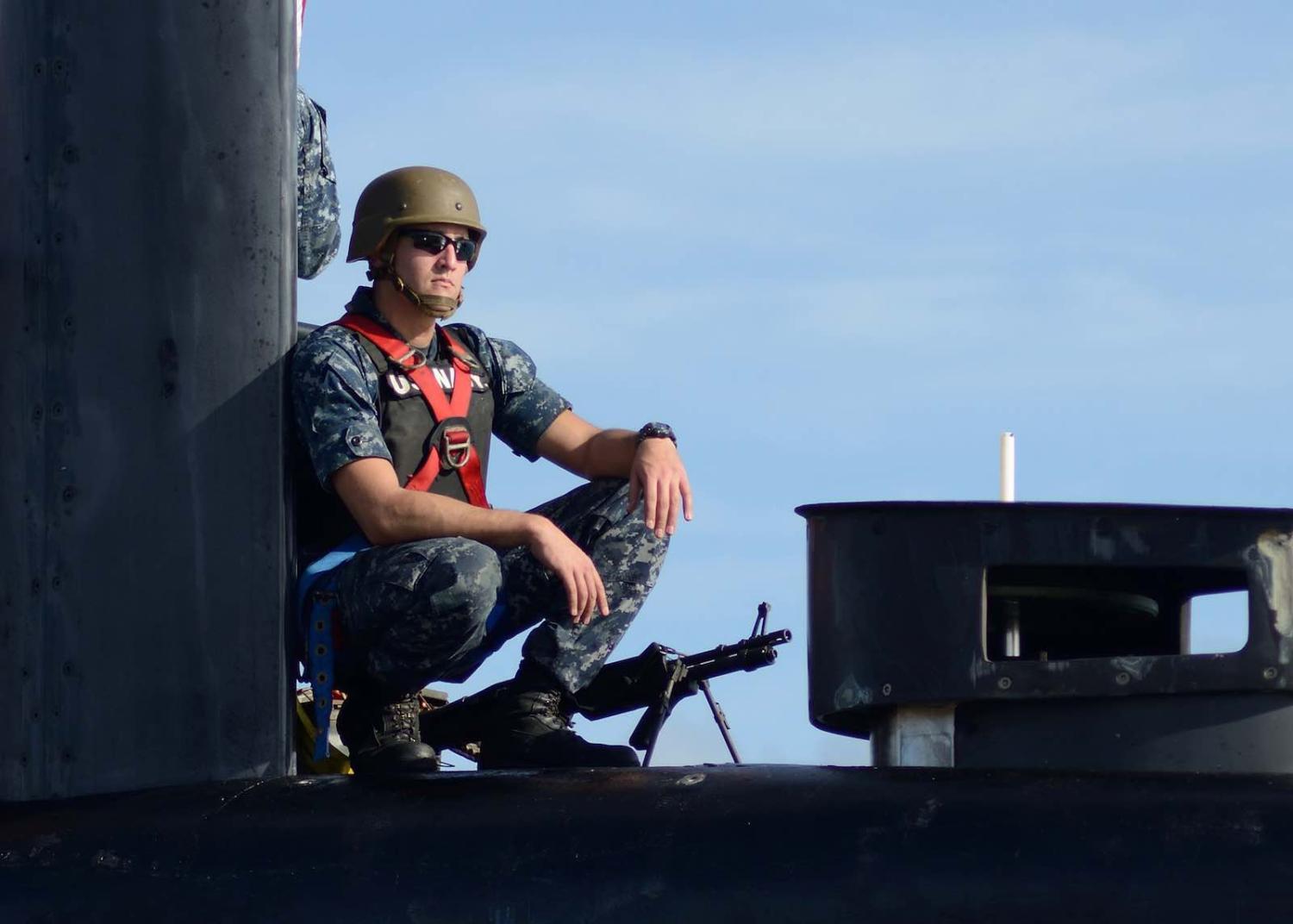 Diego Garcia, an island in the Chagos Archipelago claimed by Mauritius, is critical in enabling US power projection into the Indian Ocean (Photo: US Navy/Flickr)
Published 5 Dec 2019

On 22 November, the United Kingdom failed to comply with UN Resolution 73/295 passed in May, which demanded the UK “withdraw its colonial administration from the Chagos Archipelago unconditionally within a period of no more than six months”. Australia was one of only six states to vote against the resolution (in addition to the United States, UK, Hungary, Israel, and the Maldives). In missing the November 22 deadline, the UK has been branded an illegal colonial occupier by Mauritian Prime Minister Pravind Jugnauth, who claims the Archipelago as Mauritian.

The UK has drawn considerable international criticism over its disregard for the sovereignty claims of Mauritius. Australian support for Britain’s contentious sovereignty claim risks delegitimising its South China Sea policy, where Australia calls for the resolution of differences through negotiation based on international law.

Why is Australia willing to endure considerable international backlash to support the UK’s sovereignty claims over the remote Chagos Archipelago?

One of the Chagos Archipelagos atolls, situated in the centre of the vast Indian Ocean, hosts US Naval Support Facility Diego Garcia. Diego Garcia is critical in enabling US power projection into the Indian Ocean, Africa, and Middle East regions. Diego Garcia’s infrastructure supports military activities, including but not limited to heavy bomber aircraft resupply, nuclear attack submarine tending, military supply pre-positioning and intelligence, surveillance, and reconnaissance (ISR) capabilities. While nominally a US base, Diego Garcia is used by allied militaries, including Australia.

For Australia, Diego Garcia is a strategic asset available for military operations in the Indian Ocean and beyond. In addition to the Cocos (Keeling) Islands, Diego Garcia anchors Australia’s presence in the Indian Ocean and provides a friendly port in the vastness of the region. As a US ally, Australia benefits from the myriad capabilities stationed on Diego Garcia, and has used the base for naval and air operations in support of Australia’s interests. Australia has used Diego Garcia for military operations for many years, including use of F/A-18 Hornets and C130 Hercules Transport Aircraft.

While making it unpopular internationally, Australia’s support of UK sovereignty over the Chagos Archipelago demonstrates the perceived strategic significance of Diego Garcia today.

As China expands military deployments into the Indian Ocean, retention of Diego Garcia for US military use is increasingly pertinent. China’s “String of Pearls” in the Indian Ocean – which includes ports developments in Myanmar, Bangladesh, Sri Lanka, and Pakistan – demonstrates the growing importance of the Indian Ocean for China’s national interest. As the Indian Ocean becomes a region of increased major power competition, Diego Garcia will remain a valuable asset for US and allied militaries.

Whether the base on Diego Garcia could continue to operate at its current capacity under Mauritian sovereignty is uncertain. While Jugnauth stated at the UN General Assembly that Mauritius “is prepared to enter into a long-term arrangement … that would permit unhindered operation of the defence facility [on Diego Garcia],” UK and US inaction since UN Resolution 73/295 passed indicates this solution is unacceptable.

According to US Secretary of State Mike Pompeo, Diego Garcia’s “status as a UK territory is essential to the value of the joint US–UK base.” Further, Britain’s Minister of State for Europe and the Americas Sir Alan Duncan outlined in a written statement that many of the functions Diego Garcia performs “are only possible under the sovereignty of the United Kingdom”.

Whether or not Mauritian sovereignty over the Chagos Archipelago would adversely affect base security and the scope of military activities, the US and UK have demonstrated their unwillingness to engage in negotiation with Mauritius. Any deviation from the status quo will require US and UK compromises.

While making it unpopular internationally, Australia’s support of UK sovereignty over the Chagos Archipelago demonstrates the perceived strategic significance of Diego Garcia today. By dismissing Mauritius’ sovereignty claims and the Chagossian community’s fight for the right of return, Australia in this instance has prioritised security and defence interests over international rules, norms, and values. UN Resolution 73/295 forced Australia to publicly “show its hand” and support one of two opposing futures for the Indian Ocean. While generally Australia attempts to shape rules, norms, and values to suits its own security, in this case, the two are mutually exclusive.

The strategic significance of Diego Garcia and the anxiety over the military implications of possible Mauritian sovereignty make this issue intractable. A negotiated solution would require compromises from Mauritius, the UK, and the US, which are currently entrenched in their respective positions. Meanwhile, Australia as a middle power is required to balance alliance obligations and security interests against support for international rules, norms, and values.

This piece was produced as part of a two-year project being undertaken by the National Security College on the Indian Ocean, with the support of the Department of Defence.

Previous Article
What I said then, what I think now: The Khmer Rouge Tribunal
Next Article
Economic diplomacy: Free trade disputes, WTO appeals, DFAT on China

Rather than trying to push ASEAN to confront China, the White House has made an important gesture for unity.
Xueyin Zha 4 Nov 2021 06:00

AI is becoming a routine aspect of daily life, but can the law – and informed social policy – truly keep pace?
Kylie McKenna 30 Jan 2020 11:00