The London Bridge attack again shows the challenge of what to do with terrorists who have served their sentences. 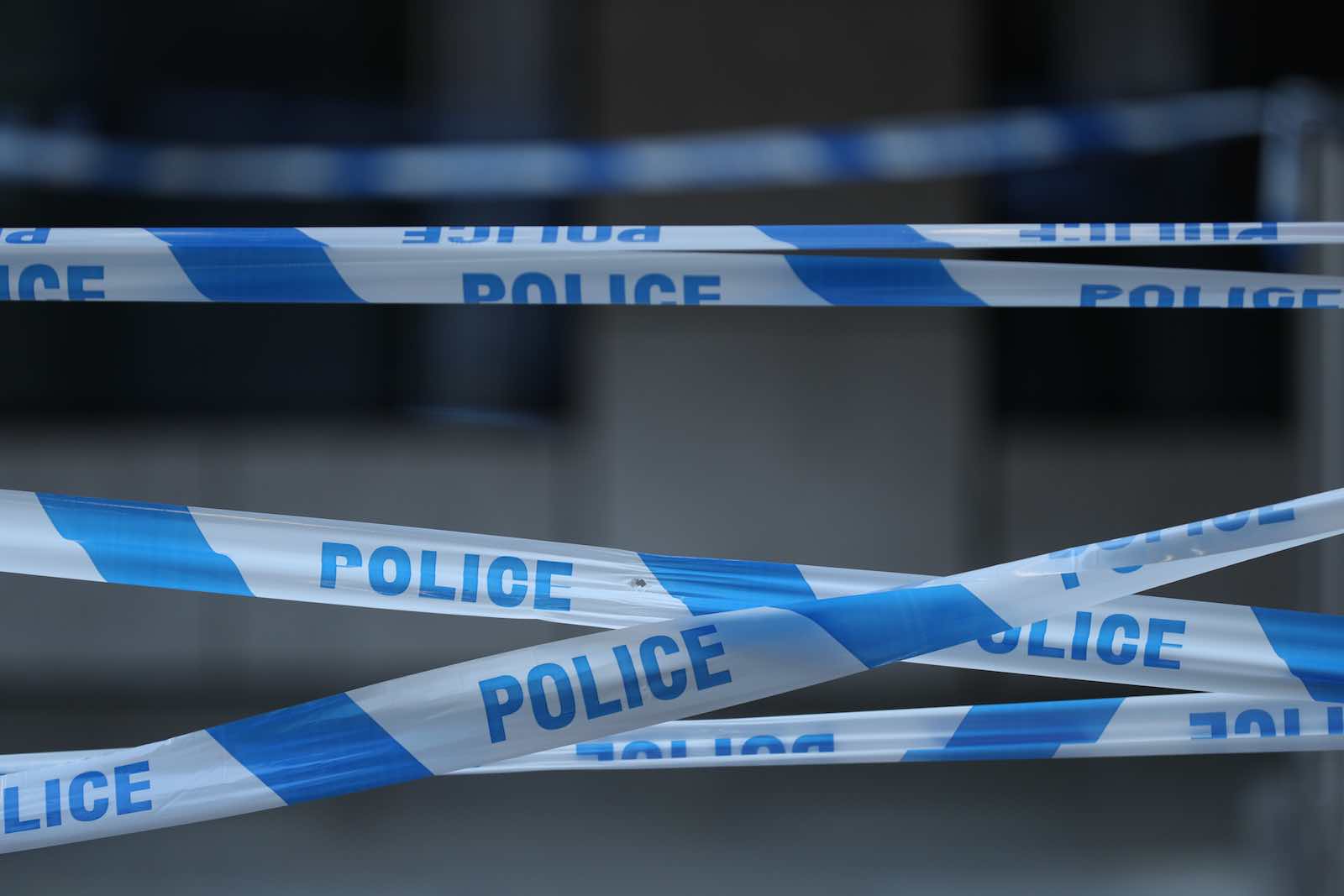 A police cordon near the scene of the attack on London Bridge in central London, where the attacker killed two people before being shot by police (Photo: Yui Mok via Getty Images)
Published 2 Dec 2019 12:00   0 Comments       Follow @RodgerShanahan

The London Bridge attack by a knife-wielding terrorist who was attending a rehabilitation program and who had been released with monitoring provisions has again raised serious questions about contrition among the growing cohort of Islamist terrorists held in prison.

My research paper into this topic released last month looked at more than 40 Islamic State–era terrorists sentenced in Australia, demonstrating that courts have found very low levels of contrition and generally poor prospects of rehabilitation for them.

As the London Bridge attacker has shown us, there is no perfect system that can tell feigned rehabilitation from genuine rehabilitation.

It is a difficult area to research because of the different ways in which each country’s laws work and the relatively small sample sizes from which to draw conclusions, particularly of those who have been convicted of terrorism crimes and released, as well as privacy issues surrounding such individuals.

Nevertheless, it is appropriate to try to understand the likelihood and extent of recidivism among terrorist offenders because of the nature of the ideology. Unlike nationalist terrorists, for whom political changes may render their former aims redundant, those who believe that their actions please God are much more likely to see their incarceration as simply a setback for their ultimate aim. Jihadis and their supporters are always urging sabr, or patience, when viewing their societal and operational aims.

Before people use the London Bridge attack as an assault on the slackness of terrorism laws, though, it is necessary to understand that laws both in Australia and overseas have been changed since the “first wave” of pre–Islamic State jihadis were sentenced. The attacker Usman Khan was originally sentenced to a 16-year sentence with stricter conditions for release, but on appeal he was required to serve half his sentence before automatic release on license to monitor his behaviour.  In the run-up to the British general election, the issue of terrorist sentencing has inevitably become a campaign issue.

In Australia, until 2012 individuals sentenced to less than 10 years were released after serving half their sentence, but now convicted terrorists can only apply for parole after serving three quarters of their sentence. Under the old law, a number of terrorists were released who went on to join Islamic State. Khaled Sharrouf, Ezzit Raad, and Amer Haddara left Victoria and New South Wales to go to Syria after being released from prison. Majed Raad ­– found not guilty of a terrorist plot ­– was later captured in Syria, while Yacqub Khayre, also found not guilty – was subsequently shot and killed by police during a siege in Victoria claimed by Islamic State.

Australian courts have handed out some significant sentences to terrorists in Australia in the last few years: Raban Alou was sentenced to 44 years, Momena Shoma 42 years, Milad Atai 38 years, Ihsas Khan 36 years, Abdullah Chaarani and Ahmed Mohamed 22 and 26 years for two offences, respectively (16 years of second offence to be cumulative to the first, giving a sentence of 38 years for each). All will have to serve three quarters of their terms before applying for parole, meaning they will be in prison for a long time.

But there are dozens of others who have been or will be released over the next few years. And it is these terrorist offenders who need to be the focus of security and law enforcement agencies.

The legislative changes that have been undertaken allow for the imposition of control, supervision, or even continuing detention orders for terrorism offences. This gives authorities the tools to monitor or control terrorists after their sentences expire.

But as the London Bridge attacker has shown us, there is no perfect system that can tell feigned rehabilitation from genuine rehabilitation. And given the way in which jihadis value sabr, secular liberal society should not become complacent just because Islamist terrorists have been successfully put behind bars.