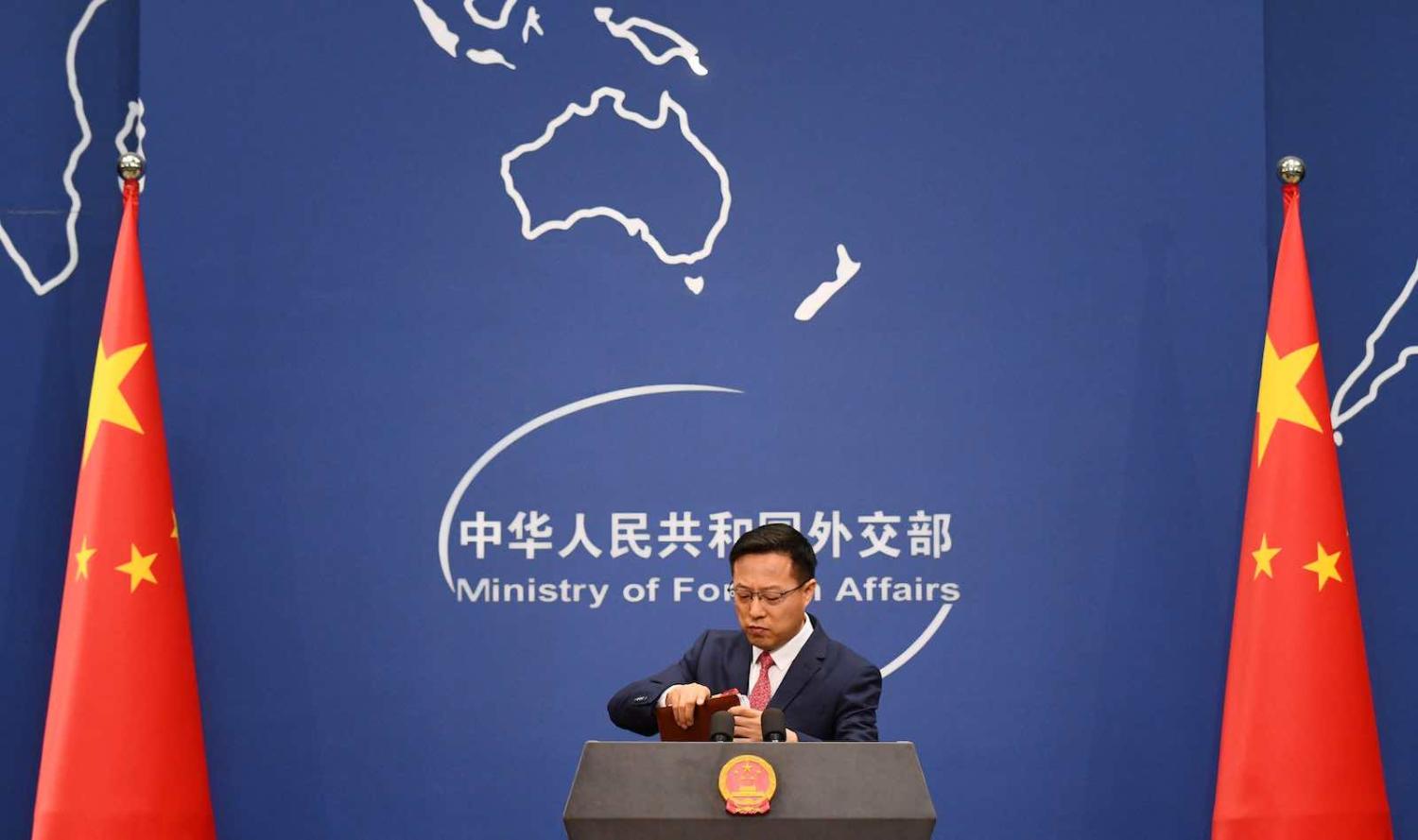 No doubt you have seen the offending tweet already. If you’re in the mood to be outraged, it is still pinned to the top of Chinese Foreign Ministry spokesman Zhao Lijian’s Twitter feed. Outrage was clearly on the minds of our politicians: the PM called a snap press conference to condemn the tweet, and there were statements by ministers and opposition figures, all of them forgetting rule no.1 of social media culture: don’t feed the trolls.

But even if Australia’s response was misguided, why did China do something so obviously offensive and inflammatory in the first place? Here are a few guesses about the motive:

I tend to think the fourth explanation is the most plausible when it comes to China’s overall handling of the relationship with Australia over the last few years, although I’m not sure it explains this particular episode, because China’s tweet seems so clumsy and tin-eared, even by recent standards. So maybe it was just … a mistake?

Previous Article
The UK’s unwelcome foreign aid cut
Next Article
We’ve been trolled – expect more of it, because it worked

There is no shutting China out of the South Pacific, but if Australia gets real on climate the game will truly change.
Stephen Joske 17 Jan 2019 06:00

Large scale liberalisation of a financial system created by a decade-long credit binge would be reckless.
Nicole de Souza 14 Sep 2020 12:00

Cut! How Hollywood self-censors on China

The Disney remake of Mulan has put Hollywood in an uncomfortable spotlight of its own.