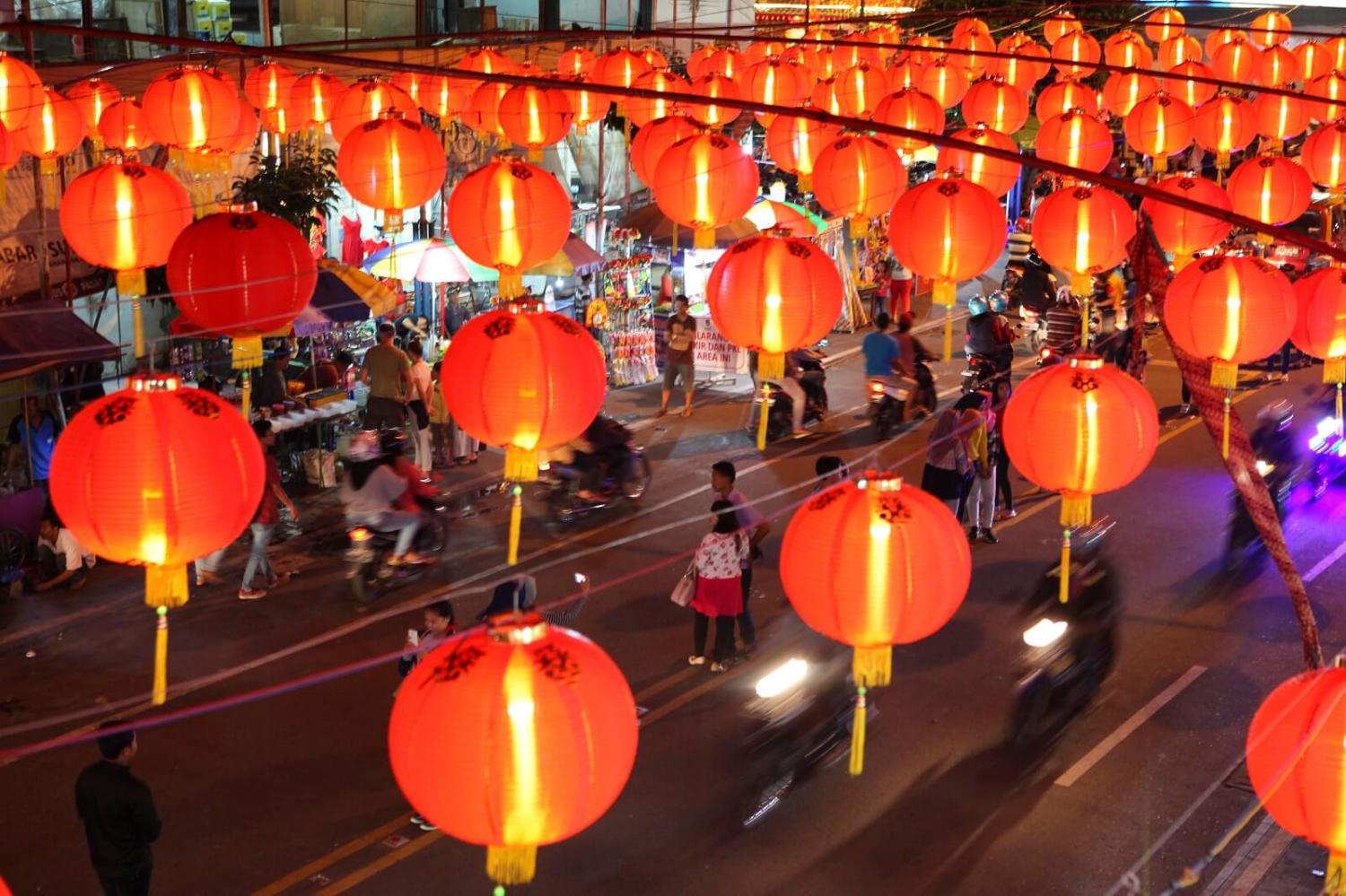 Marsha Harini is an Indonesian student who has lived in China for the past seven years. She graduated from one of the international schools in Shanghai, spent a year learning Mandarin at a university in Nanjing, and is currently completing the third year of a bachelor’s degree at Wuhan University.

“Not once”, she says, “have I studied or gone to a communism class.”

Yet the spectre of communism is once again haunting Indonesia, a country with a long and tumultuous history of oppression against anyone seen to have been involved with the communist party.

This time, the controversy comes in the form of an article published in March by Indonesian online newspaper Republika, which claimed that Indonesian students in China are studying communist ideology. The comments were attributed to the Rector of Universitas Muhammadiyah Surakarta, Sofyan Anif, who in turn said he heard the allegation from another, unnamed, rector working in China.

The article was swiftly rebuked. The Indonesian Students Association in China (PPI Tiongkok), the Alumni Association (PERHATI), and the Nahdlatul Ulama Youth Special Branch (PCI NU) issued statements critical of the article, and PCI NU officially reported Republika to the Indonesian Press Commission (Dewan Pers). PCI NU also contacted the Muhammadiyah Youth Special Branch in China to cross-check with Sofyan Anif who was quoted in the piece. They were told that he never made such a comment and was not interviewed directly by the website. Republika subsequently published a story about the denials.

But while the situation and allegations were managed quickly, according to Christine Tjhin, a senior researcher at the Centre for Strategic and International Studies (CSIS) Indonesia and the convenor of the China Study Group, the Republika article had the potential to be damaging:

It reinforces existing communist phobia in Indonesia and gives credence to the prevalent spate of related fake news, particularly related to a ‘communist threat’ and China’s influence in Indonesia. The country has had a long history of political vindications against communists and their ‘sympathisers’.

This is a reference to the anti-communist purges that took place in the 1960s under the former Indonesian president Suharto, which left more than 500,000 people dead, including thousands of ethnic Chinese Indonesians. Under Suharto’s New Order regime, it was prohibited to study at Chinese language schools or read Chinese books, and traditional celebrations, such as the Lunar New Year, were banned. At the time, anything associated with China was also thought to be “communist” and therefore threatening to Indonesian state ideology. The Communist Party of Indonesia (PKI) was also liquefied.

Mostly, attitudes have changed. According to data from the Chinese Government, some 14,000 Indonesian students are now enrolled in study in China, and almost 200 scholarships were handed out to Indonesians by China in the last year alone.

But allegations of communist indoctrination, such as appeared in Republika, could lead some students to reassess their decision to study in China, putting opportunities to enhance cross-cultural engagement at risk. As Tjhin puts it:

After three decades of limited access to the development of knowledge and understanding of China, Indonesia is chronically handicapped in dealing with and engaging with the country.

Anti-Chinese sentiment also has potential repercussions for those Indonesian students now studying in China and intending to return home. The 1960s saw some Indonesians living abroad with links to China effectively exiled as anti-Chinese and anti-communist sentiment swept the country.

At the time, as detailed by David T. Hill in “Indonesian Political Exiles in the USSR”, many Indonesian students were studying in countries such as Cuba, the Soviet Union, Czechoslovakia, and Romania. They were fearful of returning home to face arrest or execution, or having their passports revoked – rendering them effectively stateless. Some political exiles from the 1960s have never returned to Indonesia.

But the extremes of the 1960s are not the only bad memory. Anti-Chinese sentiment persisted, and in 1998, the year that Suharto resigned, Chinese Indonesian–owned businesses were ransacked in the city of Medan, North Sumatra.

Vandals swept through parts of the city known for having high numbers of Chinese Indonesian residents, trashing shops and homes and daubing the words milik pribumi (property of indigenous Indonesians) on the walls. The race riots spread from Medan to Jakarta and then to Solo, leaving more than 1000 people dead.

Far from dredging up past fears, many students currently studying in China seem to be taking the controversy about the Republika article in their stride. While some worry about the potential to be judged by inaccurate media reporting, others are more sanguine.

Tanya Sidharta, a Chinese Indonesian enrolled at Nanjing Normal University’s Media and Advertising program, is more preoccupied by the usual stresses of student life than with being accused of studying communism:

I’m not worried. Honestly, I’m more worried about doing my best in my exams than anything else.

The vexed challenges of prejudice against the Chinese Indonesian community, and China as a whole, is nothing new. The high-profile case of former Jakarta governor Basuki “Ahok” Tjahaja Purnama, jailed in 2017 for blasphemy, again put a spotlight on attitudes towards Chinese Indonesians.

Other examples are plainly ridiculous. In 2016, hoax reports spread across the country claiming that China was importing chillies, which it planned to use as biological weapons against Indonesia. Even current President Joko Widodo has faced a barrage of online hoax material, including claims he has Chinese ancestry, and an edited photograph supposedly showing him attending a pro-communist rally.

None of this suggests a return to the anti-Chinese or anti-communist violence of years gone by. Yet the controversy surrounding the Republika article further demonstrates that Indonesia is yet to reconcile tensions associated with long-held tropes about the dangers of associating with China.

In an era increasingly defined by “fake news”, Indonesian students abroad should be ready for more of this kind mud-slinging in the media.

What next for China–Pakistan relations?

Imran Khan would like to advance the relationship according to new priorities.

While freer trade appears to have more global support in polls than political debate might suggest, the same can’t be said for foreign investment.
Richard Alston 11 Jun 2017 20:37

Technocratic, non-ideological leaders like Theresa May and Hillary Clinton are tempted to think you can take the politics out of politics by striving for consensus.