The relationship is getting harder to manage, but this difficulty is not an inherently bad thing. 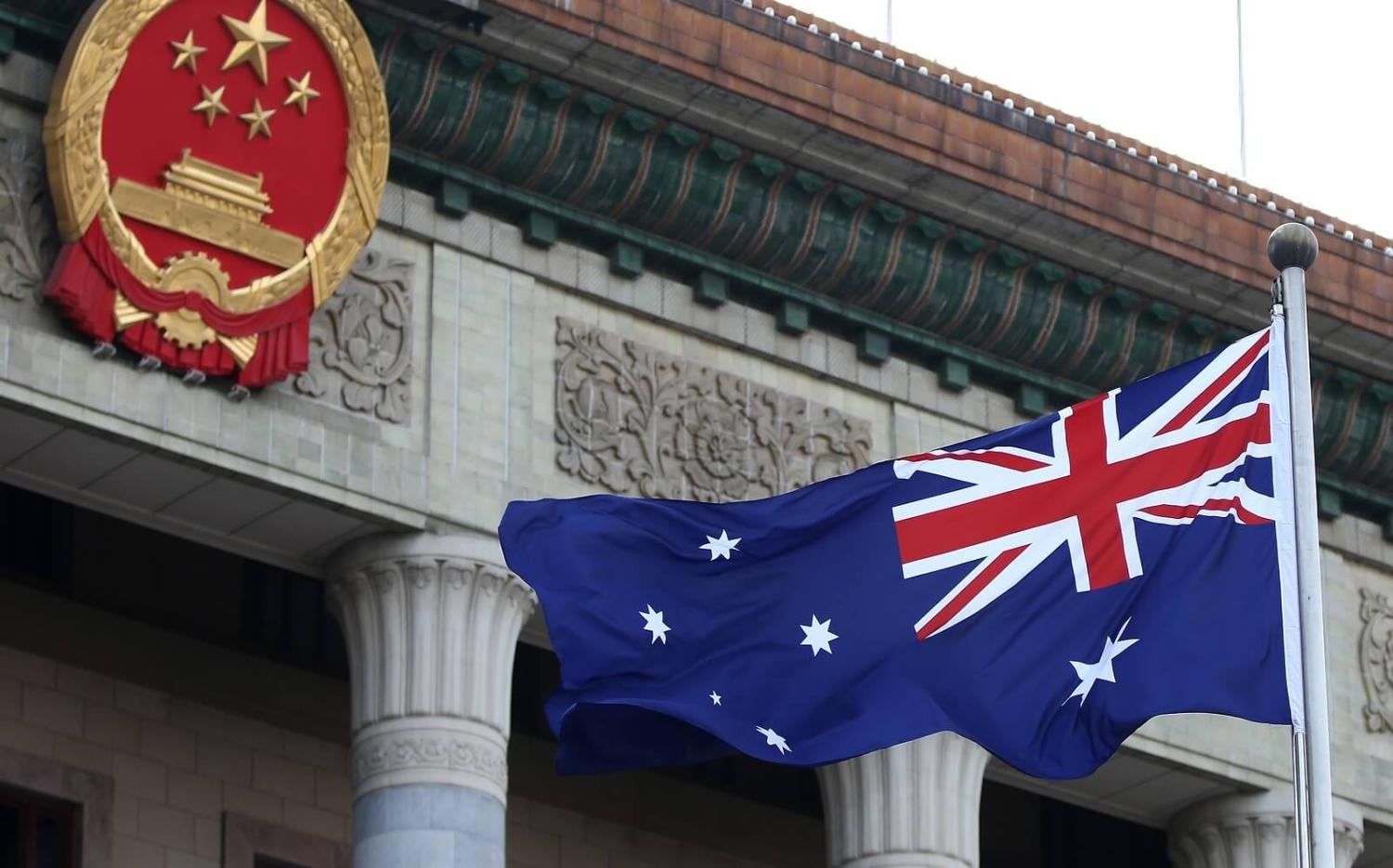 Australia’s not-so-old tendency to avoid tension that could jeopardise our economic and trade relationship with China had the unfortunate effect of making China dismissive of Australia’s regional interests.

For too long, too few of us thought hard, if at all, about what a region deterred by Chinese coercion might look like. At times, it even seemed as though the perception of an equal and cooperative relationship was more important to us than the development of a genuinely substantive one.

Times are changing. The unfolding stress test of the Australia–China relationship, triggered by the debate over Chinese Communist Party interference, is bringing decision-making closer to home.

While the airing of these issues is an overwhelmingly good thing for Australia, care should be taken to ensure that a range of voices are heard in the debate and that debating does not morph into politicising. To China, of course, the slightest partisan division will create an expectation that an alternative Australian vision of the region is about to emerge.

It is clear that the Australia–China relationship is getting harder to manage, both publicly and privately, and that this difficulty is not an inherently bad thing for Australia. Admitting this to ourselves without accusing one another of prioritising strategic over economic interests is a big step, but we will need to take more.

China’s power is growing much faster than we anticipated, and we are rightly concerned about how it is being used. All indications are that an aggressive and autocratic China will in time undermine Australian democracy and Australia’s interests. What can we do?

We can start by telling China that it is shaping the regional environment in ways that we don’t like, and that we worry about the negative impact of China relying on force and coercion to achieve its goals. We are doing this now, and should continue to do so at the highest levels.

But what we really need are policies based on interests, values, and agreed national objectives. To build them, policymakers, scholars, and business leaders will need to engage one another on a higher plane than currently. Open letters and cutting tweets have their place, but they push people into corners and perpetuate the false choice between a pragmatic or adversarial approach towards China.

Effective policy will need elements of engagement and confrontation. Until there is a broad consensus, we will not be in a position to make any truly difficult choices. This is important to get right, and we should not rush it.

Ultimately, we should aim to tap into the positive without ignoring the negative, and to maintain sufficient flexibility to respond to unexpected challenges. This may involve considering the merits of some forms of bilateral engagement against the backdrop of China’s international behaviour.

It won’t be easy to manage risk and maintain engagement, but if we can sensitise China to our viewpoints and interests (not only ensure we are sensitised to theirs), and disagree without seeing malign intent in one another’s arguments, we will get there in the end.

Xi Jinping tempers the expectations and aspirations of the country’s next generation.
Henry Storey 27 Jul 2022 13:38

The 2012–13 crises revealed Beijing’s wedging strategy, and that needs to be understood before tensions flare again.