As in-person meetings restart after Covid, it’s time to assess what resources support the many strategic groupings. 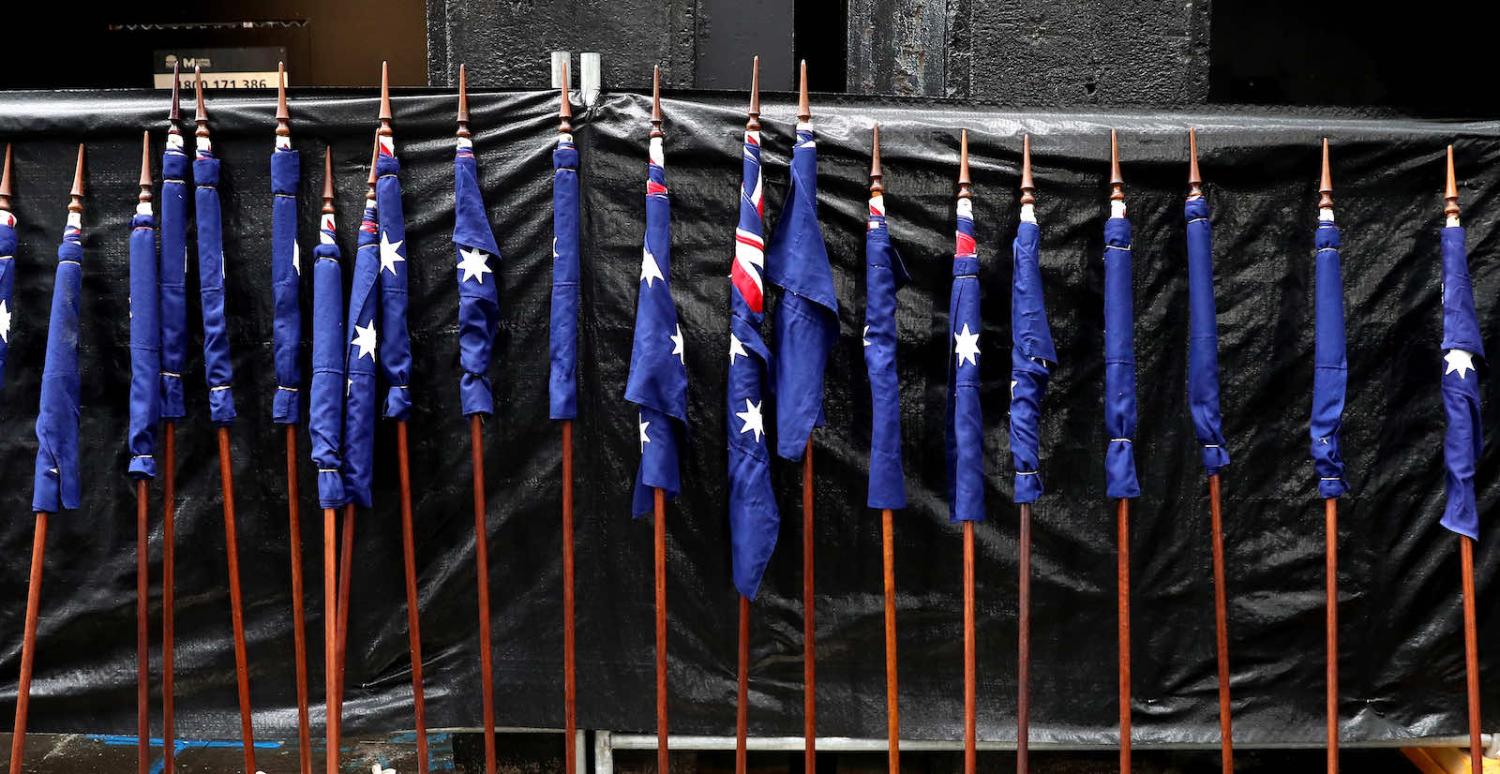 The problem is that as new groups are added, Australia doesn’t reassess or downgrade existing forums to make room (Brendon Thorne/Getty Images)
Published 19 May 2022     Follow @HayleyChanner

Depending who wins the election this Saturday, either Scott Morrison or Anthony Albanese will attend the Quad Summit in Tokyo on 24 May as Australia’s Prime Minister. Prior to last year, Quad Leaders’ meetings weren’t on the calendar – now they’re happening virtually or in-person twice annually, the last being in March. In addition to Quad Summits, 2021 saw the emergence of two other strategic engagements for Australia: AUKUS and the inaugural annual ASEAN-Australia Summit. In fact, Australia’s Prime Minister will need to attend around 10 regional meetings in his first full year of office. The Foreign Minister will go around double that.

With Indo-Pacific strategic groupings multiplying it begs the question, how many regional institutions is Australia supporting and what does the country get from these engagements?

Since the end of the Second World War, Australia has joined more than 20 strategic groupings in the Indo-Pacific region – and that’s a lot. Of these, Australia joined half in the last decade alone, so its memberships are multiplying at a faster rate. Starting with the Five Eyes in 1956 and ending with AUKUS in September 2022, Australia has been a key instigator of groups such as APEC, kept alive strategic trade groupings including the Comprehensive and Progressive Agreement for Trans-Pacific Partnership, and tried to leverage the success of the Australia-US-Japan trilateral into five other trilaterals – with two more trilaterals in the pipeline.

All this in addition to other demands on Australia to attend global forums such as the G20 and United Nations’ system.

A mapping exercise is required to determine the national resources needed to sustain Australia’s group participation on an annual basis.

While the complex network of strategic groups crisscrossing the Indo-Pacific seeks to generate stability through interlocking connections and these engagements deliver benefits for members, Australia’s capacity to support them is at a tipping point.

Take the Quad for example. In addition to Leaders’ meetings there are frequent Quad Ministerial, Senior Official, and working-level commitments (12 working groups to be exact). This is on top of the normal annual cycle of dialogues including the East Asia Summit (EAS), APEC, ASEAN Regional Forum (ARF), ASEAN Defence Ministers’ Meeting Plus (ADMM+), Indian Ocean Rim Association (IORA), Pacific Island Forum (PIF), and several other acronyms few people have heard of.

The problem isn’t that these engagements lack value – each provides different benefit for Australia, its partners, and the region. The problem is that as new groups are added, Australia doesn’t reassess or downgrade existing forums to make room. The Department of Foreign Affairs and Trade (DFAT) continues to attempt to support all of them, despite Australia’s national assets being finite and DFAT’s budget declining.

Even if DFAT’s budget was increased, Australia still needs to be strategic in how it approaches and resources an expanding number of Indo-Pacific institutions. When leaders and ministers have a long history of attending a specific dialogue, the tendency is to continue to support these engagements to the same or better standard rather than re-assess the value of the dialogue and resources at hand. Establishing another group convened at the leader or minister level requires Australian officials – from the most senior to the most junior – to invest their time and influence, and there’s only so much of both they can wager within an annual cycle.

So, how should Australia go about resourcing its 20+ Indo-Pacific strategic groupings?

The first step is to assess the current value and potential of Australia’s regional strategic groups and identify duplication of effort. Some groups have passed their use-by date and others lack purpose and momentum. Given the overlapping memberships and focus areas of several “minilateral” groups, there’s also an opportunity for streamlining.

Second, a mapping exercise is required to determine the national resources needed to sustain Australia’s group participation on an annual basis, including factoring in the potential for new groups. The next step is to create a regional dialogue hierarchy and identify groups to increase, maintain, and reduce resources.

A Perth USAsia Centre analysis released last week takes on the first and third of the above three-step process. The result revealed the EAS, Quad, PIF, and Australia-India-Indonesia trilateral, not as the most important strategic groups but as the key mechanisms that stand to deliver more for Australia’s interests if given additional investment. Added investment – whether pre-positioning, greater funding, new offerings, or better follow-through – could further Australia’s strategic interests.

For the past two years the Covid-19 pandemic forced almost all of Australia’s regional meetings online but gradually in-person engagements are returning. With the region facing overwhelming challenges such as the pandemic and climate change, as well as a prolonged period of rising strategic competition and possibly even conflict, Australia needs to adjust its approach. That includes where it invests its diplomatic and political capital.

Post the election this Saturday, a new or returned government has a unique opening to maximise Australia’s regional memberships so that Australia is in the best possible position to respond to the more challenging region it faces. That starts with a clear-eyed assessment of how Australia resources its participation in regional institutions, and the EAS, Quad, PIF and Australia-India-Indonesia trilateral should be at the top of the list.

Previous Article
A required update for the EU-US Trade and Tech Council
Next Article
Timor-Leste: Building towards the next 20 years

The photos that go down in history

The Quad gives a boost to India’s vaccine diplomacy

Countering China’s influence is one thing. But fostering regional cooperation plays to the strengths of the grouping.