Canberra is out of step with its key allies with one of the most potent tools its international arsenal. 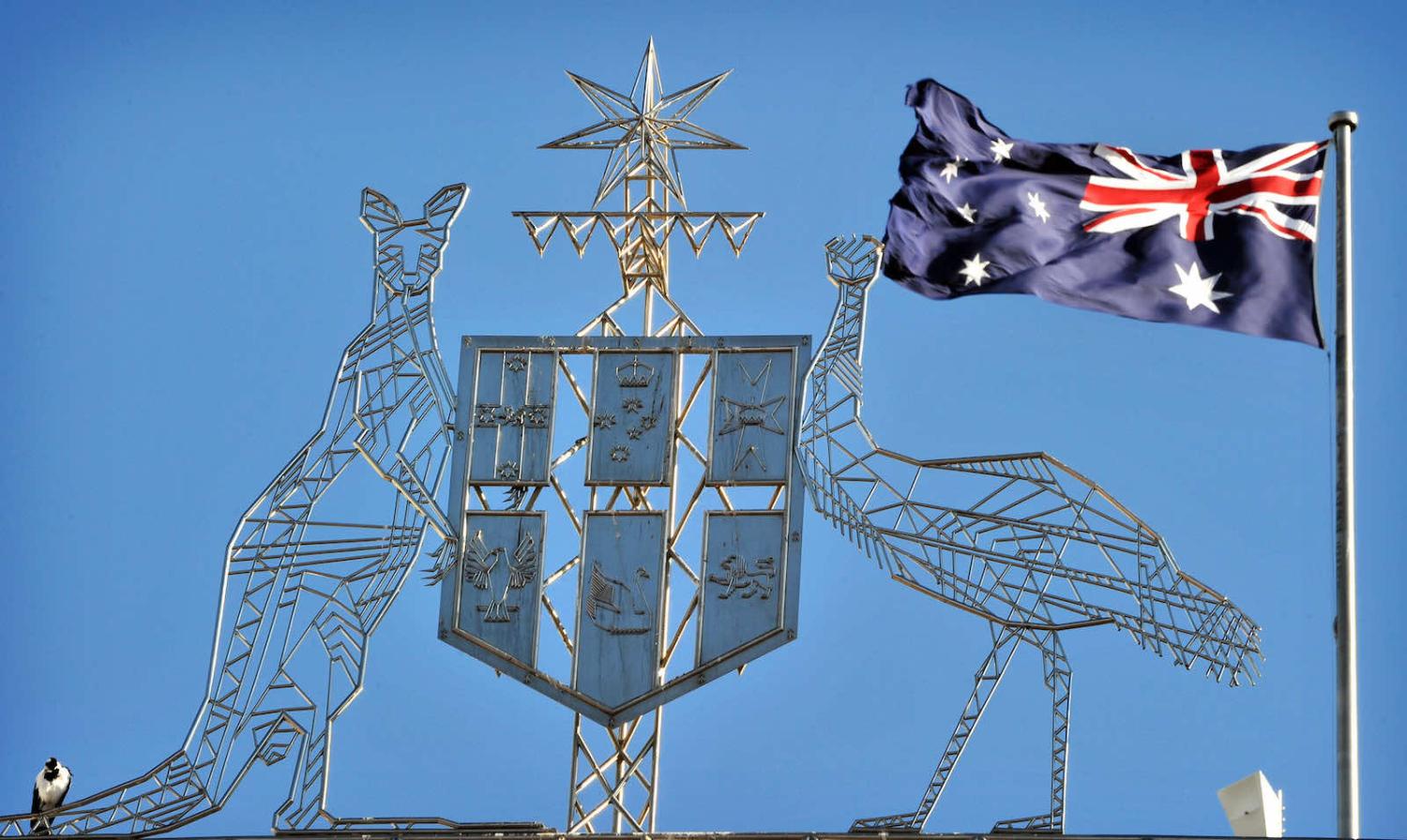 Reading the coverage following the AUKUS nuclear submarine annoucement might have given the impression that diplomacy is not an Anglo-Saxon pastime. But, in fact, both the United States and United Kingdom have an explicit “diplomacy first” agenda. It is Australia that is out of step.

What is the case for putting diplomacy first? With support from governments of different stripes, it’s not party political. And it’s not about defunding defence. Both the US and UK have significant militaries; US military spending is more than the next 11 countries combined.

So what does it mean to put diplomacy first? And what implications does it have for Australia?

He described “leading with diplomacy” as including “standing shoulder-to-shoulder with our allies and key partners once again” but also “engaging our adversaries and our competitors diplomatically, where it’s in our interest, and advance the security of the American people.”

There is a sense that the machinery of diplomacy is not being consulted on major foreign policy decisions or having “heft” in policy debates.

In the US context, diplomacy first is not at the expense of the military. The aim is to unite and align. In the speech, President Biden announced a Global Posture Review so that “our military footprint is appropriately aligned with our foreign policy and national security priorities.”

Such announcements are the culmination of a process of increasing contact between defence, diplomacy and development. From a defence perspective one motivation is self-interest and concern that the military will be made responsible for everything. In the words of former military commander and US Secretary of Defence General James Mattis: “If you don’t fund the State Department fully, then I need to buy more ammunition.”

This mindset has had concrete effects. The 2021 budget request from the Biden administration responds to what it describes as “years of neglect” by making critical investments in diplomacy and development. There is still a huge gap – defence receives 11 times as much funding as diplomacy and development – but the latter grew by almost 10 per cent compared to under 2 per cent for defence.

Looking at the United Kingdom, the clearest statement of support for diplomacy is in the Integrated Review of Security, Defence, Development and Foreign Policy which promises “an approach that puts diplomacy first”. It defines effective diplomacy as “a critical tool in the UK’s ability to deliver for British citizens in the world”.

It is through our efforts to build relationships and mutual understanding with allies, partners and countries beyond that we are best able to navigate the changing balance and diffusion of power.

As in the United States, this prioritisation in the United Kingdom is not at the expense of other arms of statecraft. The Review makes the case for deeper integration across government, “bringing together defence, diplomacy, development, intelligence and security, trade and aspects of domestic policy in pursuit of cross-government, national objectives”.

Britain’s indicators of diplomacy are strong. The resourcing gap is smaller than in the United States, with defence funding only four times greater than foreign/development (although the current trend is increasing the gap). The fact that strategic planning is now integrated across defence, diplomacy and development itself is an indicator of giving diplomacy weight.

Turning to Australia, we can’t see the same commitment to diplomacy. While Prime Minister Scott Morrison has repeatedly stated “We are using all elements of statecraft to shape the world we want to see,” he hasn’t gone as far as a “diplomacy first” statement.

It is well known that funding for the Department of Foreign Affairs and Trade is at historic lows with a decline stretching over decades from 8.9 per cent of the federal budget in 1949 for diplomacy, trade and aid compared to only 1.3 per cent in 2019. In absolute terms, DFAT will be smaller in 2022 than it was 15 years earlier.

More than this, there is a sense that the machinery of diplomacy is not being consulted on major foreign policy decisions or having “heft” in policy debates.

If Australia were to follow the lead of the United States and United Kingdom it would do at least three things.

First, it would make a strong rhetorical statement ecognising the importance and special contribution of diplomacy. There needs to be clear recognition that there is value in not having the breadth of Australia’s international engagement set by defence.

Second, Australia should commit to a program to increase diplomatic and development funding to reasonable benchmarks developed countries with similar-sized economies such as Canada and the Netherlands and the diplomatic footprints of Organisation for Economic Cooperation and Development and G20 countries.

Third, Australia should look seriously at integrated planning, rather than its traditional process of developing separate planning documents for defence, foreign affairs and international aid.

Following the announcement of AUKUS there has been much discussion about shared views between Australia, the United Kingdom and United States. Australia has some work to do if it wants “diplomacy first” to be added to these.

Previous Article
Lights! Camera! Action! A new Hollywood
Next Article
From Brentford to the world: The Interpreter’s 2021 favourites

The Trump Administration presents the best opportunity we will ever have to present Australia as a place of welcome and innovation.
Rodger Shanahan 26 Mar 2018 14:00

Sneaky and inept is how Australia is presented to the world by the actions of the national team.
Tess Newton Cain 23 Aug 2018 06:00

The agenda of the recent Forum Foreign Ministers Meeting in Apia was marked as much by those attending as those missing.