China’s love of American cinema is pushing the limits on a film industry that is highly regulated by the state. 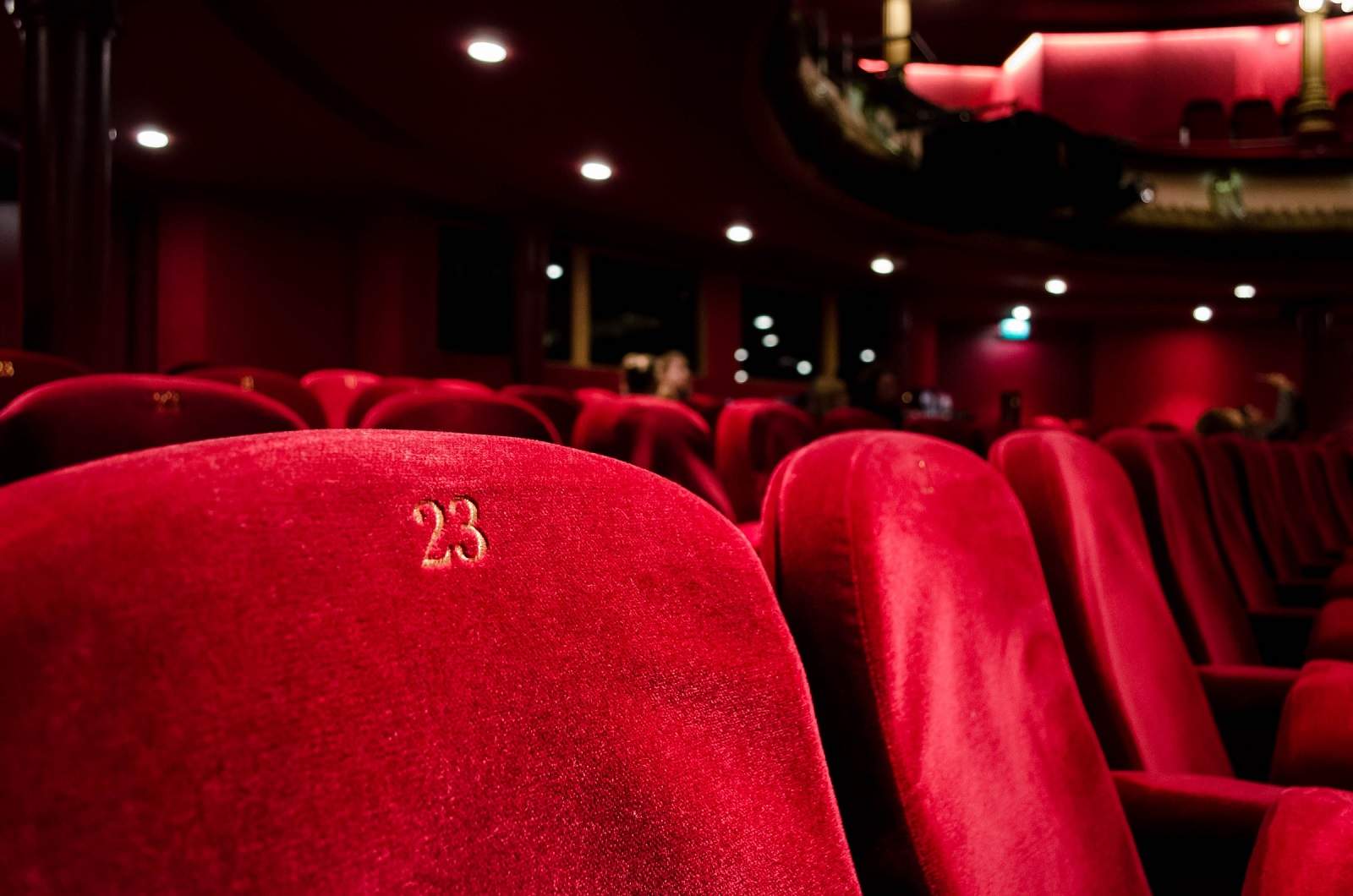 The silver screen appears to have become another battleground between East and West (Kilyan Sockalingum/Unsplash)
Published 14 Dec 2021 06:00   0 Comments

In 2016, the live-action film adaptation of the popular videogame Warcraft took a dismal $24 million in its opening weekend in the United States, revenue that dropped a further 73 per cent the next weekend to a meagre $6.5 million for a film that cost $160 million to make. It was a widespread flop, both financially and critically, and yet there were no scenes of ruin from the movie’s studio or producers. In fact, they were probably popping champagne corks, for in another part of the world, the film was a wild success. In China, Warcraft made $156 million in just five days.

The film benefited from China-specific marketing by the production studio, which had been purchased by a Chinese conglomerate earlier in 2016, and had also received the golden ticket into Chinese cinema by overcoming restrictions applied to foreign films. Since 1994, China has had a quota system for imported movies, allowing only ten foreign films to be shown in the state every year under a revenue-sharing system with the government. As Beijing prepared to enter the World Trade Organisation in 2002, this quota was lifted to 20, and a decade later in 2012 the limit rose to 34.

Foreign films face censorship and must run the gauntlet of Chinese netizens.

Despite these official quotas, the number of revenue-sharing films shown on Chinese cinema screens has increased annually between 2015 and 2018, with 42 being screened in 2018. Overseas producers receive 25 per cent of box office revenues, but also have the option to sell their movies directly to the government at a negotiated price using a flat-fee system. Under this deal, foreign producers forego revenues from the box office. This no-quota option proved popular pre-pandemic, with flat-fee movies increasing from 29 in 2015 to 82 in 2019. Since then, streaming has taken the place of cinema showings, but China still only allows 30 per cent of overseas content in this domain.

Foreign films also face censorship and must run the gauntlet of Chinese netizens. The trailer for the upcoming Top Gun sequel saw Japanese and Taiwanese flags removed from Tom Cruise’s iconic bomber jacket, and the actor John Cena grovelled for forgiveness in Mandarin on his official Weibo account for calling Taiwan a country while promoting Fast & Furious 9. The film went on to make almost $204 million in China and $173 million in the United States.

In early 2021, Beijing-born Chloé Zhao became the first Asian woman to win a Golden Globe for Best Director for the film Nomadland, and studios pushed for media coverage to refer to her as Chinese, rather than Asian–American, with the hopes of leveraging her descent in the Chinese market. The studio had to persuade a small magazine to remove a quote from a 2013 profile of the director in which she referred to China as a place “where there are lies everywhere”, but an archived version of the interview surfaced. The Chinese release of Nomadland was cancelled, and mentions of Zhao were expunged from behind the firewall.

The silver screen appears to have become another battleground between East and West. In 2020, China became the world’s biggest box office market, overtaking the United States, due mostly to the earlier reopening of cinemas during the pandemic. Cinema screens have proliferated in the country, with more than 6,000 in 2010 increasing to more than 75,000 in 2020, and the Chinese government plans for 100,000 by 2025. The state aims to be a “strong film power” by 2035, increasing the offering of films carrying “patriotic plots”. A case in point is The Battle at Lake Changjin, which became the highest grossing film in Chinese history in November 2021. The movie tells the story of Chinese soldiers defeating American troops at a battle during the Korean War. By contrast, Chinese audiences have not seen a Marvel franchise film since 2019.

Beijing mandated the showing of propaganda films in 2021 and directed organisations to promote “Xi Jinping Thought” in their selection of showings.

A growing focus on domestic filmmaking allows China to capitalise on a film market that took in more than $9 billion in revenue in pre-pandemic 2018, a figure that could rise to $22 billion annually by 2025, and is supported with a strategy aimed at increasing film production and international presence. In addition to pushing production of patriotic cinema, Beijing mandated the showing of propaganda films in 2021 and directed organisations to promote “Xi Jinping Thought” in their selection of showings. This ideology has already been implemented into the national curriculum from primary school to university. The government has taken other measures to control domestic values and behaviour, including bans on “sissy men” and “extravagant pleasure” in popular culture, barring cryptocurrencies, controlling videogame use, and cracking down on private tutoring. Public figures whose actions go against these Chinese Communist Party lines have had a tendency to disappear.

Hollywood studios have either kept quiet on such issues or done a poor job of navigating them – the credits for the 2020 Disney film Mulan thanked a Chinese government security agency that has been accused of the mass internment and torture of Muslim ethnic minorities in Xinjiang. The Chinese film industry has its own dilemmas too, primarily its reliance on the popularity of Western films to drive audience numbers, but also the fact that opening more screens won’t improve low cinema occupancy. Yet its industry is growing in capacity and capability and although its productions are not popular abroad, perhaps they don’t need to be when Beijing is underwriting their message.