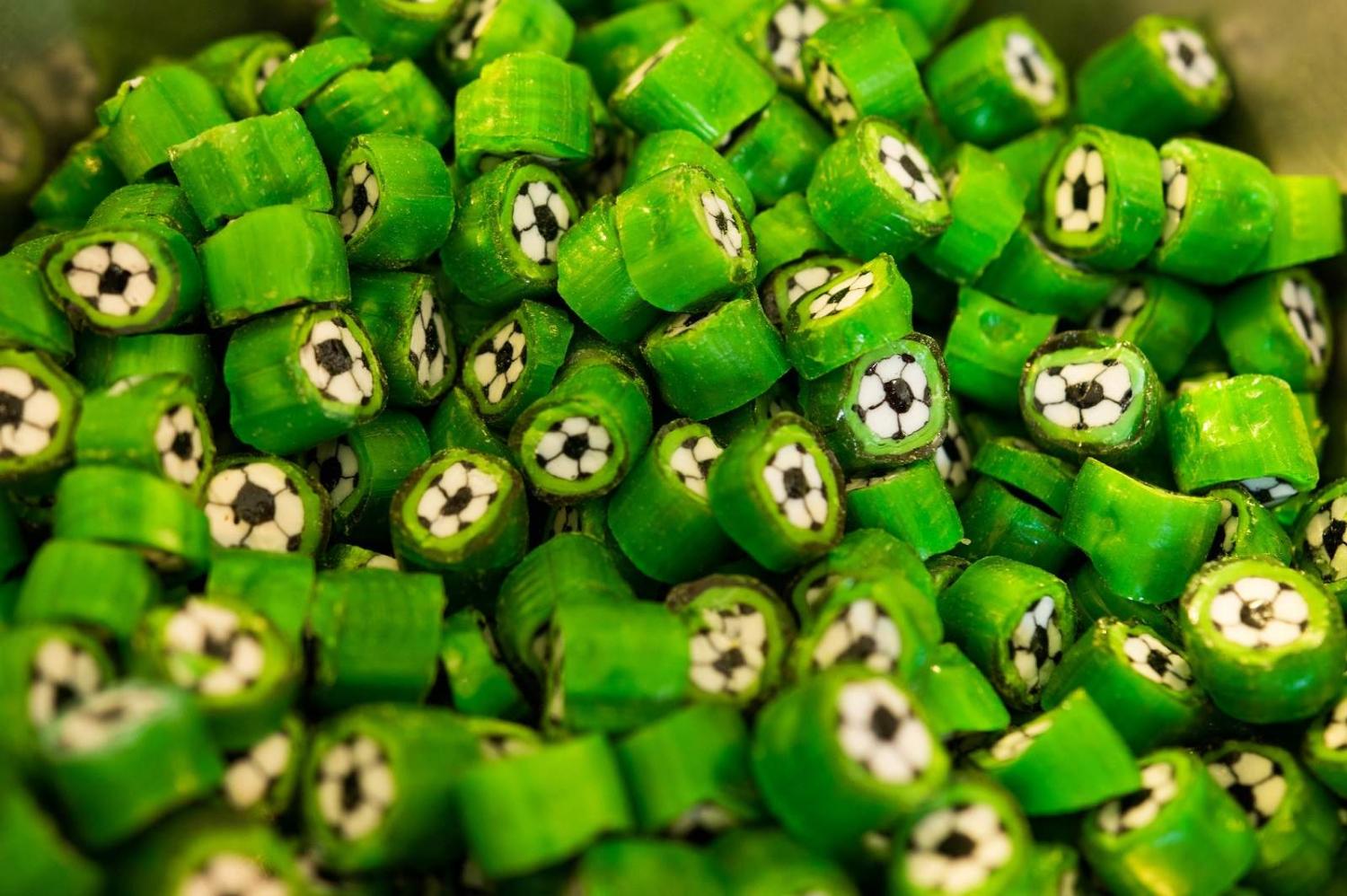 Our end-of-year series as the Lowy Institute staff offer their favourite books, articles, films or TV programs for 2021. Watch for more recommendations and reflections in the days ahead. –Eds.

For those of us in Australia with family, friends and work overseas, the pandemic has been particularly trying. In some ways, 2021 has been worse than 2020, and I don’t even want to think about 2022. The tyranny of distance has not been felt so deeply for a long time.

But one thing has kept me going through the darkest days of lockdown: seeing my football team, Brentford FC, make it to the English Premier League, and hold our own in the world’s most competitive sports league.

After decades of bottom-feeding, many disappointments and much drama, we were finally promoted back to the top tier of English football.

I’ve supported Brentford, an unfashionable lower league club in an unfashionable part of London, for nearly 30 years. Smarter friends, and my smarter brothers, chose to follow teams that were actually good at football and had some chance of success. I fell into supporting my nearest club.

After decades of bottom-feeding, many disappointments and much drama, we were finally promoted back to the top tier of English football in May after a 74-year absence. We started life in the Premier League with a brilliant 2–0 home win over Arsenal, a sweet success against my brothers’ team of choice, in the first match with full crowds since the pandemic began.

Since then, despite the 11 hour time difference, I’ve watched every game, sometimes staying up until 3am, at other times turning off my phone and shunning the internet until the next morning so I can watch the full replay as live without knowing the score.

It’s felt unreal watching us beat Arsenal, West Ham and Everton, draw with Liverpool and Newcastle, and outplay Chelsea (but still lose thanks to some amazing saves from their goalkeeper). Almost as if a lifetime of watching dire football was worth it.

Although we’ve made it to the top, Brentford remains a local club with a limited budget, not a global brand like Manchester City or Arsenal.

More than that, it’s given me a much-needed connection to my faraway home city. In an essay on what Brentford means to me, I quoted Pascal Mercier’s Night Train to Lisbon: “We leave something of ourselves behind when we leave a place; we stay there, even though we go away. And there are things in us that we can find again only by going back there.”

Watching Brentford takes me back to West London.

And it reminds me, after a torrid period for my country of birth, what’s good about the United Kingdom. Although we’ve made it to the top, Brentford remains a local club with a limited budget, not a global brand like Manchester City or Arsenal.

But we can still compete thanks to the ingenuity of our owner, an Oxford University-trained mathematician turned betting statistics whizz, the thoughtful, creative and dedicated approach of our Danish manager, and the level-headed endeavour of our players, who hail from Congo, Denmark, Finland, France, Germany, Grenada, Iran, Spain and Sweden, as well as England, Scotland and Wales.

As the son and grandson of refugees, and a “citizen of nowhere”, Brentford grounds me and reassures me that sometimes, with hard work, commitment, and an open mind, anything is possible.

Manus Island Naval base, Australia and Japan's anxiety, and Indian air pollution: The week that was on The Interpreter.
Denise Fisher 16 Oct 2019 12:00