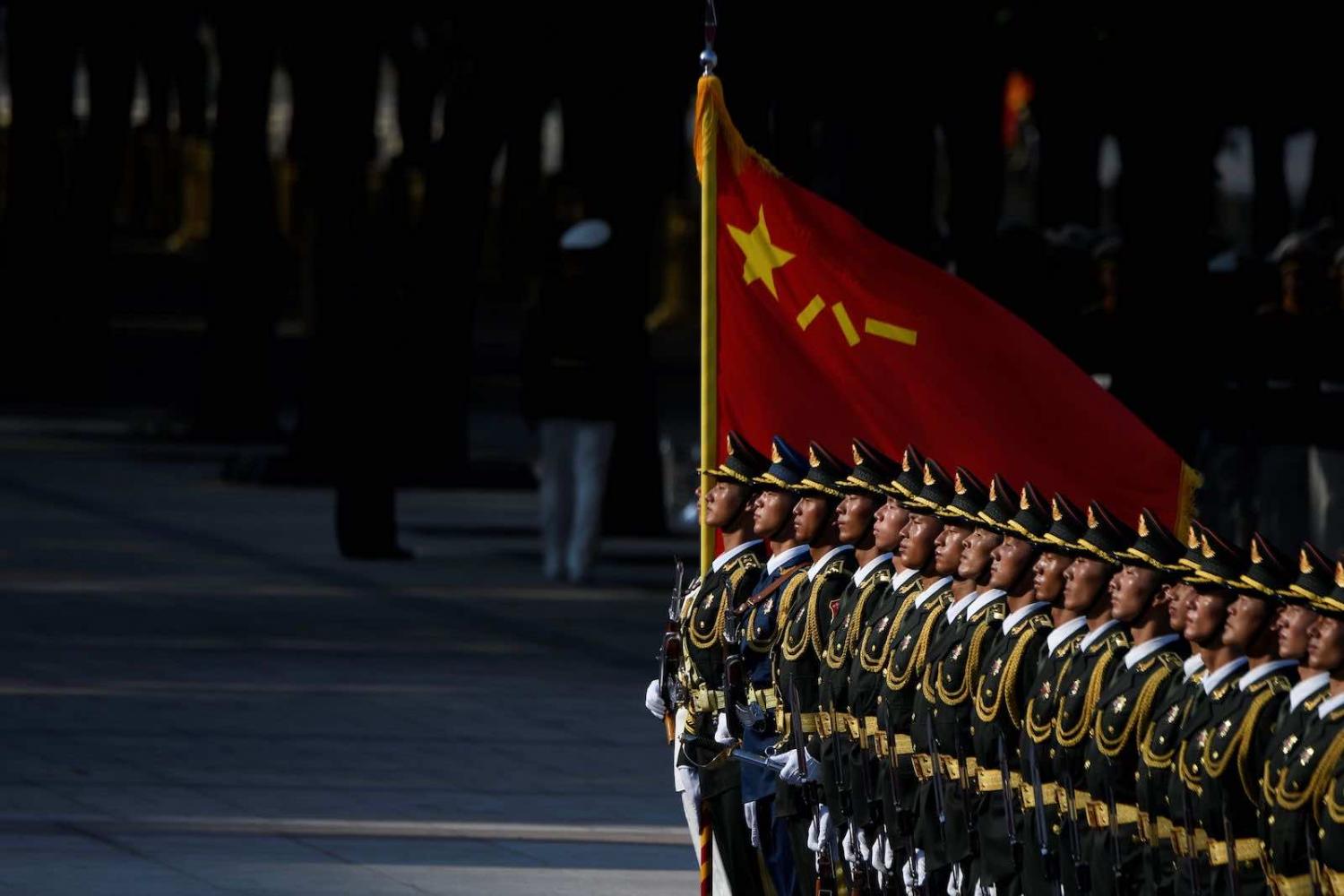 China continues to vociferously oppose the recent Australia-UK-US agreement to cooperate on Australia’s acquisition of nuclear-powered submarines. And over the past six months there have been three significant revelations by open-source intelligence showing a major expansion of China’s strategic arsenal, along with an annual US. Department of Defence report on China estimating it will have 1,000 nuclear warheads by 2030.

Cooperation on arms control might seem unlikely amid this competition.

Yet in November, National Security Advisor Jake Sullivan announced that the United States and China would begin “discussions on strategic stability”. Additionally, the United States and China have been cooperating within the “P5 process” on transparency of doctrines and nuclear risk reduction in the lead-up to the Nuclear Non-Proliferation Treaty Review Conference in January 2022.

One of the biggest differences today from the Cold War is the speed of conflict.

So what might US-China arms control look like, and what should Joe Biden and Xi Jinping discuss when these dialogues take place?

Managing rising tensions with a peer competitor and assuring allies is an enduring challenge for the United States. In many ways, it is a familiar one from the Cold War era; but one of the biggest differences today is the speed of conflict. Strategic stability, a concept that shaped much of the Cold War whereby neither party as incentives to use nuclear weapons first, becomes more complex with new technologies, such as cyber, and new actors, including China. 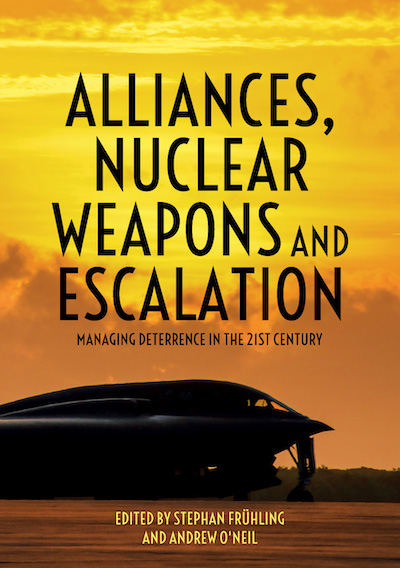 Arms control as a tool for strengthening strategic stability, therefore, must adapt to these new strategic realities. Above all, it must become more agile to deal with rapid developments in technology and geopolitics. I suggest a vision for the future of US-China arms control that is agile, tailored, with a focus on crisis management and strengthening alliances in the region. These and other challenges for managing allies and crisis escalation are the focus of a forthcoming book, Alliances, Nuclear Weapons, and Escalation.

Arms control can play an important role in preventing nuclear war in at least two ways. First, it can promote arms race stability by reducing incentives to achieve strategic superiority or gain a first-strike advantage. Given the rapid rate of technological change, the United States and China are already locked in competition, which is often driven by private actors rather than the state. Arms control for arms race stability, therefore, might focus on limiting specific applications or operations of a technology that would be particularly risky, such as the use of automation in nuclear decision-making or cyberattacks on nuclear command and control.

As China builds its strategic arsenal while also becoming increasingly aggressive in the region, the risks of miscalculation and crisis seemingly increase. Princeton scholar David Logan, for example, suggests various inadvertent escalation pathways with regards to China ­– heightened vulnerability, target ambiguity, and warhead ambiguity – exacerbated by misperceptions and missed signals between various actors in the region. Logan goes on to argue that:

Arms control with China will look very different from arms control with Russia. This is due to the changing nature of conflict, along with obvious differences in Chinese and Soviet, then Russian, capabilities.

But this lack of similarities from the Cold War should not cause pessimism about arms control; rather, it should inspire new thinking for more agile and tailored arms control to match 21st century challenges. I suggest this will be based on four principles.

First, as Rose Gottemoeller has suggested, arms control with China will require patience. China does not have the same arms control legacy or culture as Russia and has less experience engaging in arms control dialogues, confidence-building measures, and verification activities.

But perhaps more importantly, if Washington is seen as desperate for arms control with China, this could prompt Beijing to seek a favorable deal at America’s expense. The United States, therefore, must remain open to dialogue and encourage Chinese participation in arms control and risk reduction activities, such as the International Partnership for Disarmament Verification (IPNDV).

Second, the United States and China should cooperate on risk reduction measures, particularly in the context of the “P5 process” within the NPT. China is particularly proud of its role in the P5 after reviving the process in 2019, and continues to engage in dialogues about transparency of doctrines within the group.

Risk reduction has also become a theme of NPT activities in recent years. US-China cooperation on risk reduction could make multiple contributions towards reducing risks of crisis escalation, laying the groundwork for further US-China dialogue, and contributing to the NPT. Gottemoeller recently referred to the P5 process as “stealth strategic stability dialogues”, and risk reduction should become a regular topic of discussion for the group’s agenda beyond the January 2022 Review Conference. The United States and China, for example, might work towards incorporating China into existing “hotlines” and Nuclear Risk Reduction Centers, or building new channels for crisis communication.

Consulting with Asian allies will be an essential step in any US arms control efforts.

Third, US-China arms control will likely have to reflect asymmetries in their strategic arsenals. China has thousands of warheads less than the United States, even if it does build up at the rate predicted by the US Department of Defence. But China is hardly at a strategic disadvantage. Instead, China has invested heavily in non-nuclear strategic capabilities, along with advanced dual-capable deliver systems, such as hypersonic glide vehicles.

Asymmetric arms control will require creativity to identify non-like-for-like exchanges or ways to incorporate non-nuclear and emerging technologies. With that said, there is relative symmetry in intermediate-range forces, along with Russia’s, which might be an opportunity for regional intermediate-range nuclear forces agreements.

Finally, any US-China arms control should not come at the expense of assurance to US allies in the region. During the Cold War, NATO adopted the dual-track approach to balance deterrence and détente, whereby it engaged with the Soviets in dialogue and explored opportunities for cooperation, but maintained a credible nuclear deterrent that reassured European allies. A similar approach is needed in the Indo-Pacific.

The Biden Administration has faced criticism for its handling of various issues with allies. Engaging China in strategic stability dialogues, with a focus on crisis stability, risk reduction, and flexible solutions, is an opportunity for the Administration to demonstrate to allies worldwide that it can navigate this balance.

An independent agency to oversee China’s expanding aid program is a first step in the right direction.
Elliott Zaagman 25 Aug 2021 11:00

Beijing’s recent crackdown on tech and tutoring giants points to a grand scheme of state re-building.