As authoritarian challenges loom, more transatlantic cooperation on technology should be welcome news for Australia. 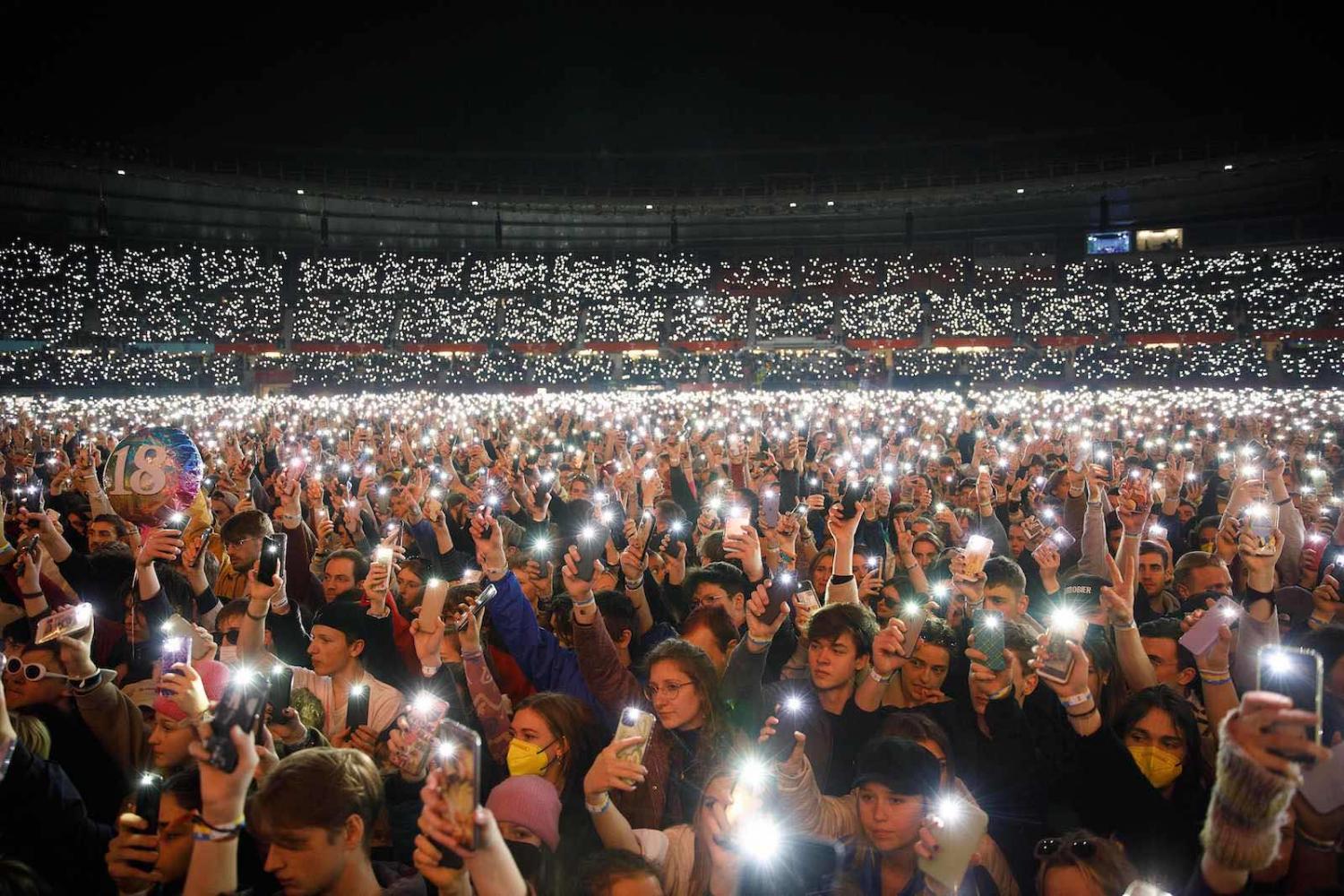 The second EU-US Trade and Technology Council meeting took place in Paris at the weekend. An outcome of the EU-US Summit in June 2021, the TTC was established to strengthen and coordinate transatlantic cooperation and develop values-based approaches to global trade, economic and technology issues against the backdrop of rising authoritarianism. It amounts to an effort to smooth out differences across the Atlantic over how to respond to China’s increasing global influence – and in that, the outcomes are important to Australia.

The first ministerial meeting took place in the United States last September, setting an ambitious agenda and creating the senior and working-level relationships that have since been instrumental in the quick EU-US cooperation on sanctions that were deployed against Russia earlier this year following the invasion of Ukraine.

The second ministerial meeting this past weekend reviewed progress against the TTC’s 10 working groups. The topics range from technology standards, climate and green (or clean) tech, secure supply chains, data governance, ICTs security and competitiveness, the misuse of technology threatening security and human rights and export controls through to investment screening, SME use of digital technologies, and global trade challenges.

With war in Ukraine ongoing, Russia understandably loomed large over the meeting. The 48-page joint statement from the meeting mentioned Russia 56 times and included a number of statements and initiatives to push back against the Kremlin.

Yet despite the focus on Russia, there were still substantial outcomes and commitments that came out of the meeting that augur well for the future of the TTC. This includes commitments to deepen information exchanges on critical technology exports, the development of trustworthy Artificial Intelligence, cooperation on international standards development, the creation of an early warning system to predict semiconductor supply chain disruptions, promote trusted ICT suppliers, develop frameworks for information integrity in times of crises, and establish a dialogue on trade concerns from third country measures.

These broader outcomes from the TTC over the weekend are particularly positive for Australia. They further align the European Union and the United States with many of Australia’s interests and policy settings, from supply chain resilience and values-based approaches to technology through to the experience with China’s attempts at economic coercion.

One of the biggest challenges for Australia’s technology and economic interests has been to bring along other like-minded partners’ policy settings – particularly on China. Up until recently this has proven difficult even with partners such as the United States, which has a large, unwieldy bureaucracy and lacked clear direction and consistency under Donald Trump.

This is all starting to change, as more countries awaken to the reality of the challenges facing democracies in the contest with authoritarianism. The TTC is a positive step in this regard.

However, the statement from the TTC shows the United States and the European Union are, to borrow a cliché, still dancing around the China-sized elephant in the room.

The United States will no doubt be working hard ahead of the third meeting to return the council’s attention to the longer term, systemic challenges that China poses.

The outcomes clearly have implications for China even though the statement fell short of openly talking about China. Contrasted with the multiple mentions of Russia, the document only included three references to China. This isn’t just a sign of Europe’s current preoccupation with Russia but indicative of Europe’s long fragmented and lagging approach to China and divergence with the United States on China policy. Indeed, when the TTC was set up last year, EU officials repeatedly stressed it was “not a dialogue on China.”

The United States will no doubt be working hard ahead of the third meeting of the TTC later this year to return the council’s attention to the longer term, systemic challenges that China poses. While the United States will be hard pressed to ensure this focus, there are several reasons to think it will be successful, despite differences within the European Union on China.

A large part of this is due to China’s ongoing support to Russia over Ukraine, which has not impressed Europe. Indeed, China’s refusal to engage in discussion on Russia and Ukraine led the EU’s foreign policy chief Josep Borrell to label the recent EU-China Summit in April as “a dialogue of the deaf”. China’s continued efforts at the economic coercion of Lithuania will also keep intimidating trade measures at the top of Europe’s mind.

Meanwhile on the technology front, while not targeted at China, Europe’s digital and technology policy is far more focussed on protecting liberal values and human rights than the United States (or in Australia too, for that matter). Indeed, in this regard Europe has a lot of experience to share when the third meeting of the TTC will be held later this year.

Previous Article
Philippines: justice and accountability, post elections
Next Article
Getting the most from Australia’s regional engagements

The three pillars of the Malay establishment would be much more likely to accept a non-Barisan Nasional government if it is one with Mahathir at the top.
Marcus Colla 3 Sep 2019 10:00

The far-right gained at weekend elections, but only in a cycle of division that leaves politics increasingly fragmented.
21 Dec 2016 17:10