As US-China rivalry creates the prospect of competing technology ecosystems, practical measures will maintain an edge. 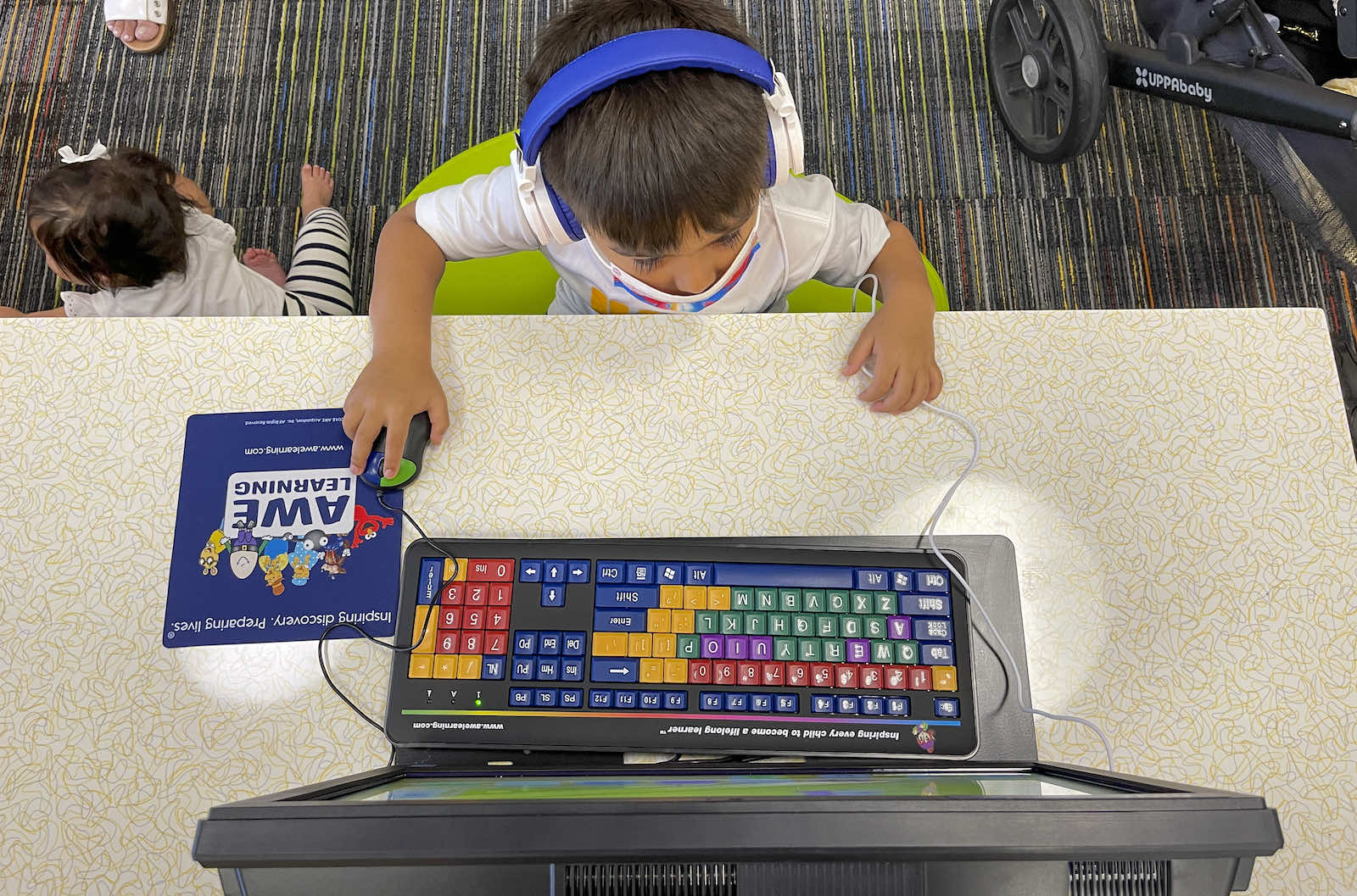 On the 100th anniversary of the Chinese Communist Party, President Xi Jinping reiterated the longstanding Chinese goal of strengthening science and technology to help achieve national rejuvenation. China’s advances in areas such as 5G, artificial intelligence, and facial recognition have already unlocked remarkable economic opportunities, supported China’s rapid military modernisation and mass surveillance capabilities, and enabled it to pursue its preferred digital environment internationally. Xi, as with all great power leaders, understands that technology is central to national power and relationships among states internationally.

While China’s ambitions of becoming a high-tech power are still yet to be fully realised, its progress already poses a challenge to the tech leadership and edge of the US and its partners. Only last month, Australian Prime Minister Scott Morrison acknowledged “the technological edge enjoyed historically by Australia and our allies is under challenge”. The stakes could not be higher.

The world faces the prospect of competing technology ecosystems, with the dominant tech power being better placed to secure strategic interests and in line with their values. For the US, and its partners, this raises the question of what is needed to maintain global tech leadership?

The Biden administration has given its answer. By revitalising the US industrial base, Biden hopes to “develop and dominate the products and technologies of the future”, including advanced batteries, biotechnology, and semiconductors. Retaining the scientific and technological edge is seen as a bedrock of American economic and military power needed to “win the 21st century” in competition, not conflict, with China. Yet, quite apart from politics at play between US House and Senate on the details of how to best to realise Biden’s vision, the US plan is only a partial answer to the challenges it confronts. In fact, there are four key areas requiring US focus.

Firstly, the US needs to continue its plans to strengthen its world-leading science and technology foundations. This is a long-term, multi‑generational endeavour. Government’s role will be to set the right incentives and regulatory frameworks to encourage innovation. Growing measures to attract, retain, and develop research talent will be a force multiplier for the US in its ability to maintain tech leadership. As part of this, research security measures need to be careful to adopt a country‑agnostic approach and not inadvertently constrain innovation.

Secondly, the US needs further step up its engagement on global norms and governance. Achieving support for the US nominee, rather than the Russian candidate, to lead the International Telecommunications Union from October this year would be a particularly important win for the US and its allies to influence ICT standard setting and regulation in a way that aligns with democratic principles around issues such as data security and privacy. Less developed economies are a weak link in US strategy to outcompete China, and although the G7 Build Back Better World initiative will go some way to supporting digital infrastructure investment globally, further work is required. This is especially true in the Pacific where capacity building and financing will help countries make more secure choices to protect their resilience and sovereignty.

The breadth and complexity of what it takes to either attain or maintain global tech leadership cannot be underestimated.

Thirdly, market access and share of US and allied firms underlie trade and investment power and access to talent and innovation. Tech leadership will not be won by states, but firms. Public‑private partnerships will protect the supply and security of critical goods and supply chains for products such as semiconductors and batteries, and for building digital infrastructure to support the adoption and scaling of new technologies. But US and allied market power will come under increasing pressure as Chinese tech giants gain and lock-in footholds in third markets, aided by state support. The US needs to be a key global advocate in bodies such as the World Trade Organisation for rules that guard against unfair trade practices, forced technology transfer, and intellectual property theft to support fairer global competition.

Finally, US tech leadership relies on strong alliances – the comparative advantage the US has over China – and a collective positive vision for the high-tech century ahead. Already public commitments have been seen by the US and its allies in forums this year such as the G7, NATO, and the Quadrilateral Security Dialogue, or Quad, declaring shared interests in the development and use of technologies in a way that aligns with democratic values and that reflects a commitment to free and competitive markets. The challenge now is overcoming barriers to meaningful practical cooperation in areas such as joint research and development, the coordination in tech standard setting bodies and supply chain security initiatives, and to harmonise foreign investment screening and export control regimes to protect critical technologies while enabling closer allied cooperation.

The breadth and complexity of what it takes to either attain or maintain global tech leadership cannot be underestimated. The disruption to the tech order carries longstanding economic, security and social implications. Clearly, the US and its partners have the will and capability to retain their tech edge, but it will require a more comprehensive and practically oriented agenda in the months and years ahead.