How leaders interact and are judged can shape a country’s approach to the world as much as economics or military might. 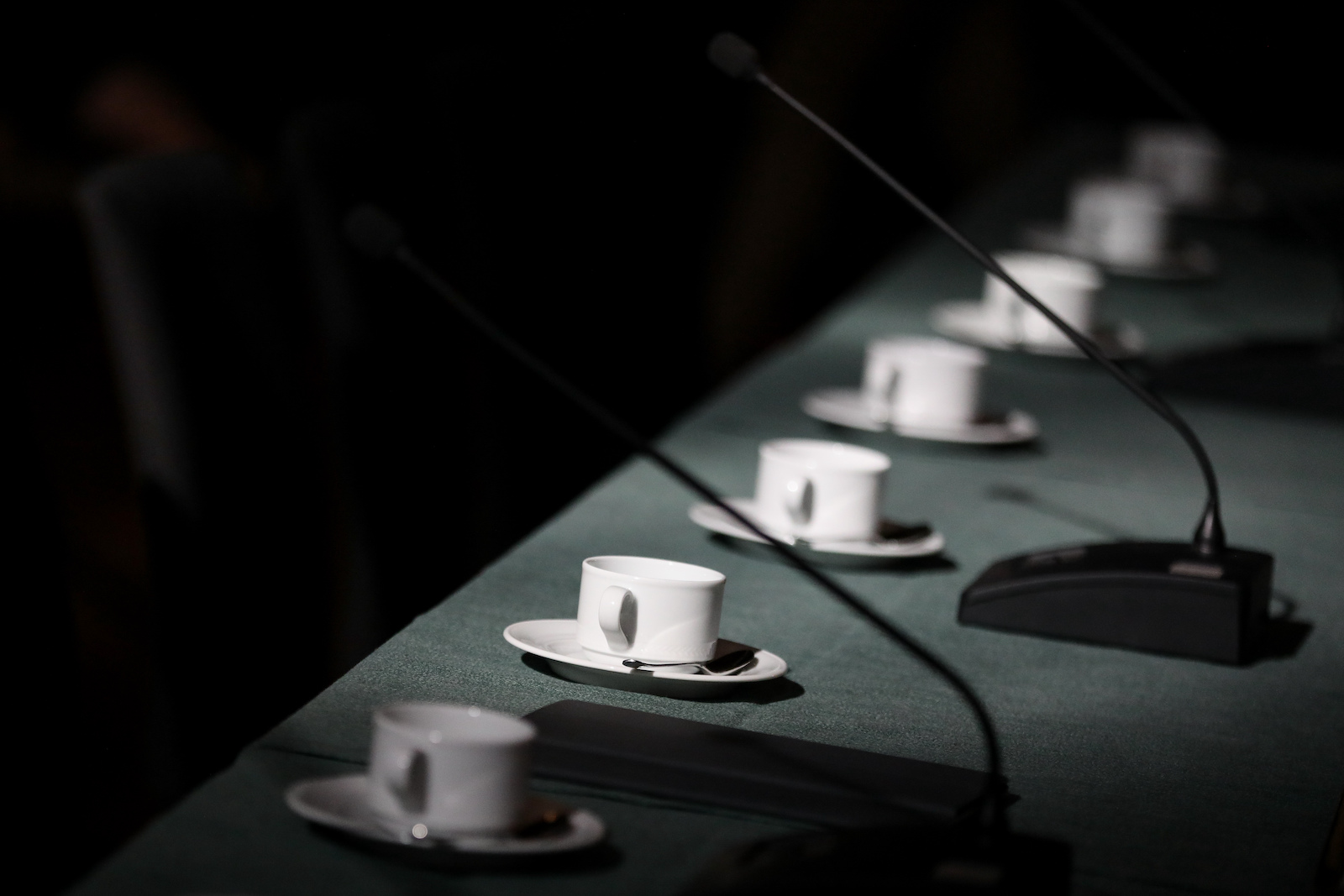 Readers with long memories might recall the fleeting controversy about the time that a then freshly elected Prime Minister Kevin Rudd stopped, propped and saluted a deeply unpopular US President George W. Bush during a grand global summit.

It was a NATO meeting, April 2008, one of the early trips that earned Rudd the media moniker “Kevin 747” for his busy shuttle-style diplomacy. Bush, at the time, ranked as a factor causing 69 per cent of Australians “to have an unfavourable opinion of the United States”, according to the Lowy Institute Poll – a figure that even Donald Trump failed to top on becoming president in 2017.

The storm over the salute likely stemmed from a public expectation that the “deputy sheriff” days had passed with the Howard years. Rudd had promised to get Australian troops out of Iraq (the NATO meeting in Bucharest was to talk about Afghanistan) and the Australian public mood was decisively in favour of the statement, again asked in the Lowy Institute Poll, that “the US is playing the role of world policeman more than it should be”.

But the awkward salute across the crowd was all a hammy joke, said Rudd – an example of the kind of dorky humour that would become increasingly familiar to Australians in the years to follow.

Besides, the two leaders were apparently mates no more barely a few months later, amid claimed leaks of Rudd disparaging the US president for asking “what’s the G20?” as the world grappled with the growing global financial crisis.

Why recall this little remembered history? Partly because escaping the present to an episode now in the rear-view mirror helps to underscore a point, that the personality traits of leaders matter in the presentation of a country’s foreign policy, often as much as the great strategic contours and power politics that can shape decisions. The regard held for a leader can matter to the perception from other nations, too.

It’s not just Donald Trump versus Joe Biden, or even whether Australians evidently place more confidence in New Zealand’s Jacinda Ardern than they do in Scott Morrison (Lowy Institute Poll, again). The intangibles that each leader brings – and how leaders interact with one another – are a crucial consideration to determine the direction a country adopts.

Recognising this influence of leaders seems to be a missing element in the fascinating debate in The Interpreter over what might be described as a “values” versus “interests” approach to foreign policy. Labels such as this can be overly simplistic, so better to read for yourself the exchange kicked off by Susannah Patton and Ashley Townshend warning Australia to steer clear of any Biden administration drive to frame its Asia strategy as a contest for democracy, while Michael Green and Ben Scott have separately argued for a strategy in support of democracy and rules upholding freedom.

The influence of leaders is often overlooked, in analysis but also by the public.

My point to add to this mix is that the person in charge matters. Would China pose the same challenge today had Xi Jinping not taken control? Perhaps China’s rising power made contest inevitable, but would the moment be now? It’s unknowable, of course, but as American diplomats privately wondered back in 2009, having been told “Xi was not very well cultivated”, it was far from certain he would become the leader.

Yet the influence of leaders is often overlooked, in analysis but also by the public. In 2015, around two-thirds of Australians either didn’t know or didn’t have a view when asked if they admired Xi, India’s Narendra Modi, Papua New Guinea’s Peter O’Neill or Japan’s Shinzo Abe, while Indonesia’s Joko Widodo and Germany’s Angela Merkel fared little better.

Think, too, on Trump’s interactions with Malcolm Turnbull and how this influenced Australian perceptions of America, not only the infamous phone call, but the moment Turnbull describes of the two tucked in an air-tight secured container to protect from prying ears, talking steel tariffs. Or Trump himself, as the manifestation of US attitudes, and the shift in priorities his presidency came to represent.

Or even remember Bob Carr, as Australia’s foreign minister filling in for Rudd at the G20 Summit in Russia in 2013, sitting at an assembled table of presidents and plenipotentiaries, including America’s Barack Obama, Indonesia’s Susilo Bambang Yudhoyono and other great influencers of the time.

“It’s not that hard to get here, to this table,” Carr wrote in his memoir of that St Petersburg meeting. “A bit of application, a bit of luck, some patience. Every election that’s ever been held, someone loses. But someone wins. There’s always a vacancy and it’s got to be filled. With competence you can keep on rising. None of this warrants deference.”

Perhaps not. But it does benefit to know the personalities involved. Because what a leader chooses to do, or not to do, can have a lasting influence on a country’s international relations.