Australia right to back Biden on democracy

Foreign policy trade-offs are an uncomfortable truth on the road to rules-based freedom. 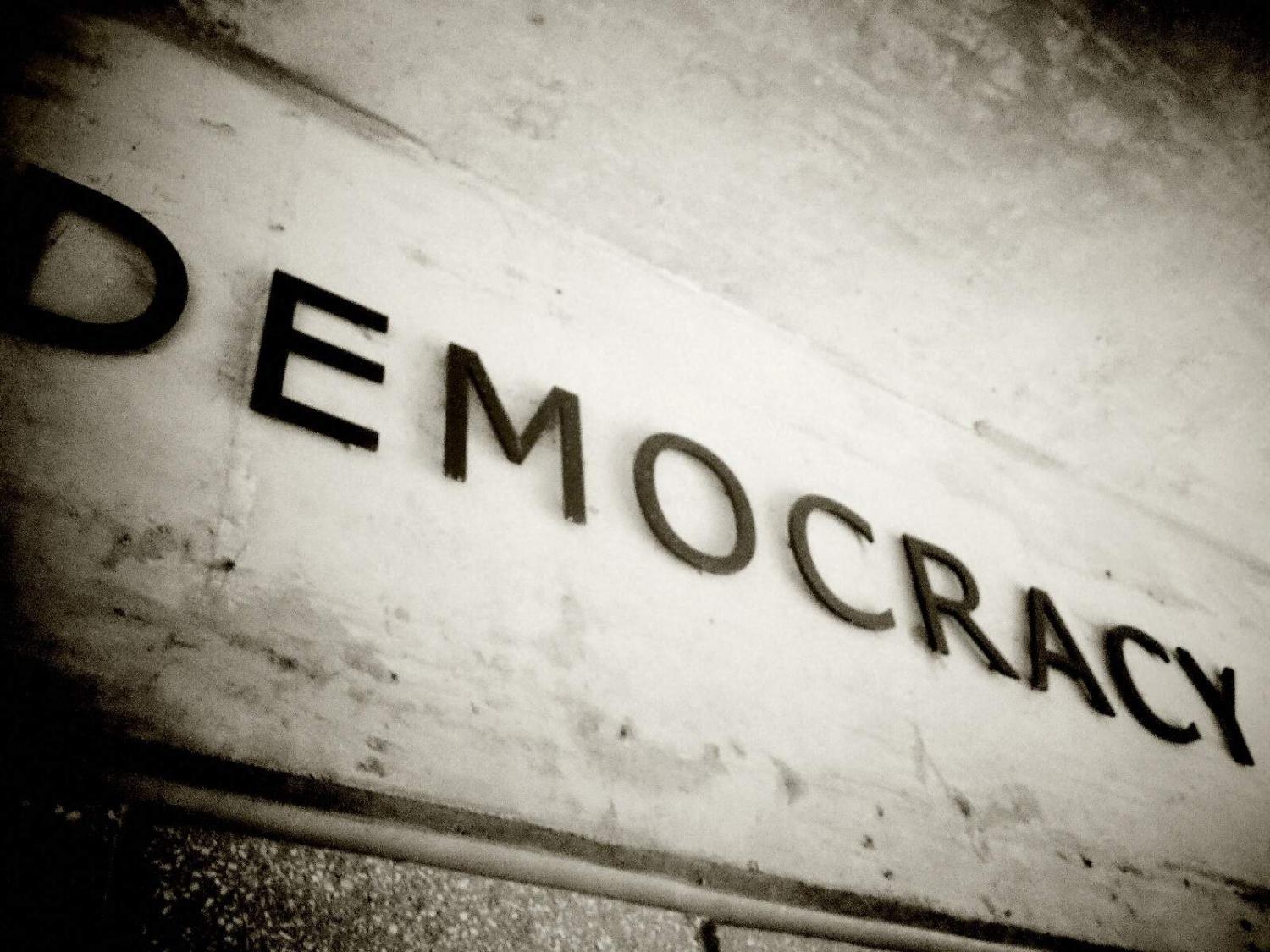 Australian sceptics seem to fall into two camps. Former intelligence chief Allan Gyngell appears to worry about being drawn into an overly ideological competition with China. He calls the speech “a final definitive shift from the Australian foreign policy of the past 30 years or so”. On the other side, analysts Susannah Patton and Ashley Townshend argue for a more hard-headed effort to balance China, which would be weakened by taking too much account of values.

The fact that liberal democracy is a better system than the rest should be a natural advantage for the United States and its democratic partners.

China’s autocratic turn is a major part of this global trend. No one claims anymore that the Chinese Communist Party (CCP) foments communist revolutions abroad. But even those who downplay Beijing’s global ambitions agree that it seeks a world that is safe for autocracy. While Xi Jinping is more actively advocating the China model, China is meddling in Australia’s democracy and – regardless of intent – supporting autocracies through actions such as the export of technologies that support authoritarianism.

The United States is clearly bent on competing with China and autocracy more broadly. To that end, President Joe Biden has committed to convening a summit of democracies before the end of the year.

Even if this approach didn’t match Australian interests, attempting to dissuade the Biden administration from a core objective would be simply unrealistic. It would be equally unfeasible for Canberra to pursue a foreign policy that didn’t take account of voters’ values. In the 2020 Lowy Institute Poll 60 per cent of respondents said Australia should chose democratic values over economic interests in dealing with international problems. That’s down from 74 per cent when the question was last asked in 2007, but still a strong majority for an abstract proposition.

The question is not whether US and Australian foreign policy should support democracy, but how. America’s liberal democracy has long been the heart of its “soft power”. The fact that liberal democracy is a better system than the rest should be a natural advantage for the United States and its democratic partners. But that truth is no longer self-evident.

The challenge therefore is for liberal democracies to maintain a domestic focus. In Biden’s words:

We are in the midst of an historic and fundamental debate about the future direction of our world. There are those who argue that, given all the challenges we face, autocracy is the best way forward … We must prove that our model isn’t a relic of history.

Morrison makes the point more sharply, declaring “liberal democracies will always be, in our view, most persuasive based on the power of our example, not our pitch or our preaching”. Canberra has an additional reason for encouraging the United States to maintain this domestic focus. With Trumpism alive and well, the health of America’s democracy is now an issue of primary strategic importance to Australia.

Liberal democracies can strengthen their respective systems by cooperating more on shared challenges, including those posed by populist nationalism and right-wing extremism as well as authoritarian regimes. Biden’s summit of democracies sounds like a new idea, but it has a long history. During the Cold War, liberal democracies similarly stepped-up cooperation, forming security alliances and organisations such as the Organisation for Economic Cooperation and Development (OECD).

Still, Biden’s democracy agenda will inevitably have an external dimension. Washington will criticise the illiberal and anti-democratic behaviour of its competitors, especially Russia and China. And it won’t always turn a blind eye when its partners and allies engage in similar behaviour.

Indeed, some in Washington maintain that on issues of democracy the United States must deal consistently with friends and foes. Some even argue that this is the best way to compete with China because democracies are inherently more resistant to Chinese influence than autocrats who can more easily be co-opted and corrupted.

Rather than attempting to define the pathway to a rules-based order that favours freedom, that strategy should define and prioritise subsidiary objectives.

This simple theory doesn’t stand up in Southeast Asia where communist Vietnam is among the readiest to resist China, while the Philippines’ democratically elected President Rodrigo Duterte has done almost everything that he can to accommodate Beijing. The leaders of Myanmar’s coup and the elected government they ousted don’t line up neatly on either side of US–China rivalry.

Although the strategic goal described by Morrison – a world order that favours freedom – remains sound, the effort to balance China in the Indo-Pacific and compete for influence in Southeast Asia will clearly require more cooperation with non-democracies and tactical flexibility. But such accommodations need to be seen as just that – tactical.

Foreign policy trade-offs are never easy. But they can be made easier if they are undertaken in cooperation with allies and partners, and framed by a thought-through strategy. Rather than attempting to define the pathway to a rules-based order that favours freedom, that strategy should define and prioritise subsidiary objectives. Australia and its fellow democracies should be preparing it.

Previous Article
Aiding the Pacific during Covid: An update
Next Article
Personality in foreign policy

A coup in February sparked countrywide protests and challenged the region to respond.
John Fitzgerald 11 Nov 2019 06:00

It’s time to inject new content into the hardy ideal of a free and equal Australia.
Bec Strating 7 Aug 2018 06:00