From “beyond compromise” to “just a piece of paper” – the Philippine president jettisons the West Philippine Sea claim. 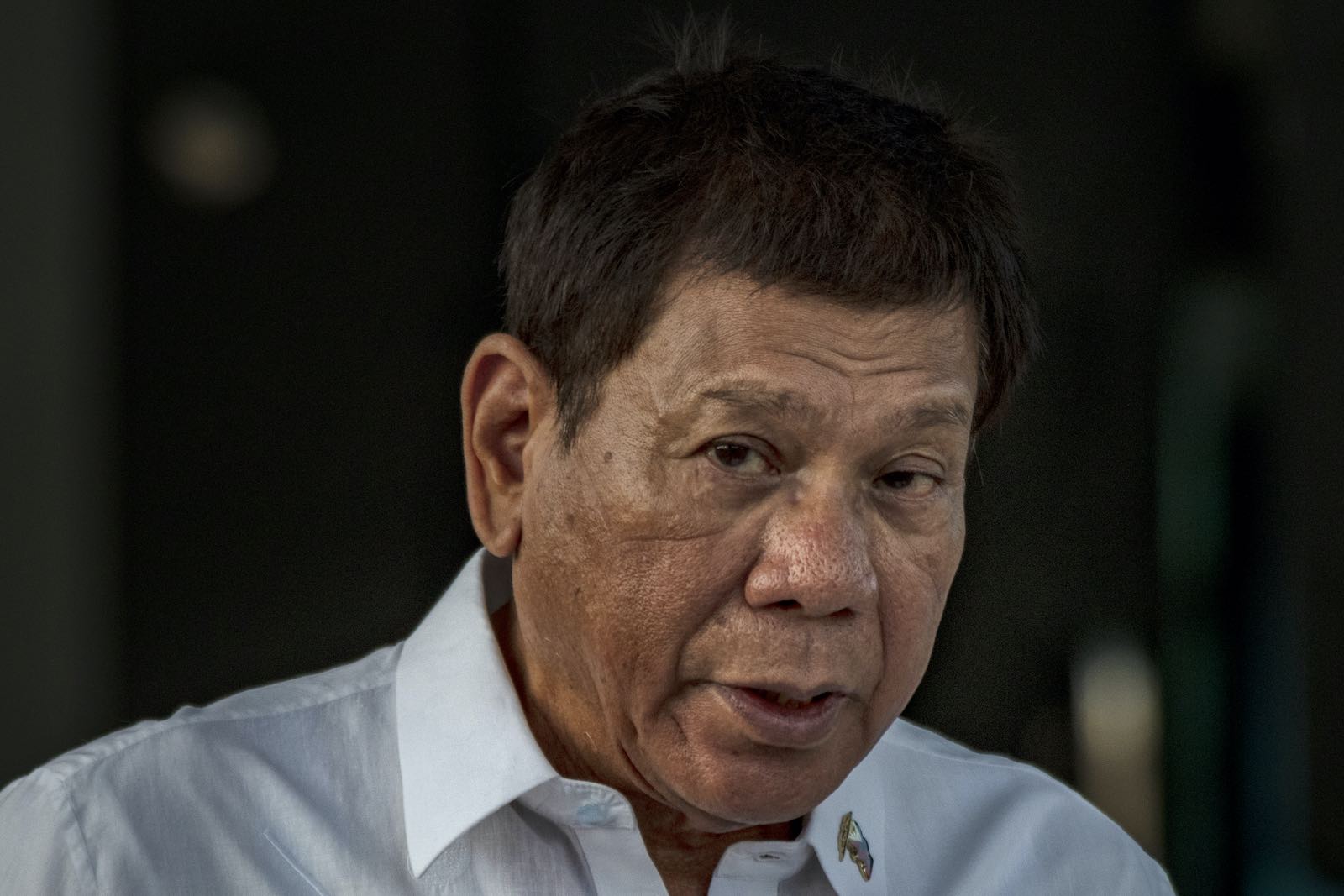 On 20 March, the Philippine government’s National Task Force for the West Philippine Sea reported that more than 200 Chinese fishing vessels, with suspected members of China’s maritime militia on board, had congregated around Juan Felipe Reef (aka Whitsun Reef) and appeared to be neither fishing nor needing to seek shelter (as claimed by the Chinese Embassy on 22 March) from the non-inclement weather. By the end of the month, the Task Force reported that the fleet of Chinese ships had increased to 258, including some Chinese naval vessels, and that this unwelcome and uninvited foreign flotilla had spread to waters around other land features in the West Philippine Sea, the area of the Philippine exclusive economic zone in the South China Sea.

Philippine President Rodrigo Duterte’s ongoing response to China’s coordinated aggressive action puts into stark relief his approach to dealing with China in the West Philippine Sea. Since his days as president-elect, and with effect since he took office in June 2016, his consistently accommodative policy towards China’s unlawful and aggressive actions in the West Philippine Sea has defied the conventional assumptions about the nature of the state and the presidency.

His outlier presidential victory on 9 May 2016 may have been a good sign for Philippine democracy. His outlier policy towards China’s persistent violation of Philippine sovereign and maritime rights has been detrimental to the Philippines and beneficial to China.

Is it presidential policy that the July 2016 ruling is wastepaper, or is it – as he eloquently rhapsodised to the UN – “the triumph of reason over rashness, law over disorder, of amity over ambition”?

First-year political science students, often in their first lecture, are routinely taught that a necessary and defining legal characteristic of the state is territorial integrity, including maritime entitlements, with the leader of charged with upholding this foundation. The 1987 Philippine Constitution makes this a legal requirement of any Philippine president.

Those same students may well be taught later that the words of a president, particularly when spoken under the presidential seal, are statements of government policy – for if they are not, what are they, and what then is policy or not? Many a presidential spokesperson and senior official has had their mental agility and chutzpah tested trying to reassure a sceptical media and public that this rule had not been breached by some slip of the leader’s tongue or lack of presidential preparation.

Duterte’s response to the coordinated massing of Chinese vessels in the West Philippine Sea defies both these two basic lessons. Every day since 20 March, the Philippine Department of Foreign Affairs has filed a new diplomatic complaint with China about the presence of these vessels, citing the July 2016 arbitral tribunal ruling. This precedent-setting award recognised that China had violated Philippine sovereign and maritime rights in the South China Sea, and that China’s “nine-dash line” claim to a majority of the South China Sea and the West Philippine Sea was unlawful.

On 6 May, Duterte, sitting under the presidential seal, said in reference to this ruling, “Give that to me? Son of a bitch, that’s just a piece of paper. I’ll throw it in the waste basket.” Duterte’s dismissal of the unanimous ruling as a piece of wastepaper is the same that Beijing used to reject the ruling when it first came out.

Twelve days later, presidential spokesperson Harry Roque claimed, against the evidence, that he saw no tension in the West Philippine Sea, only that brought up by local critics of the president, and that Philippine-China relations were enjoying a “renaissance”.

Duterte’s dismissal of the ruling as wastepaper appears to directly contradict his only address to the UN General Assembly on 22 September 2020. Then, standing behind the presidential seal, he stated, “The Award is now part of international law, beyond compromise and beyond the reach of passing government to dilute, diminish or abandon. We firmly reject attempts to undermine it.”

Is it presidential policy that the July 2016 ruling is wastepaper, or is it – as he eloquently rhapsodised to the UN – “the triumph of reason over rashness, law over disorder, of amity over ambition”?

In 2016, Duterte defied conventional Philippine political wisdom and became the first serving local official and first person from Mindanao to be elected president. He easily beat his opponents with much more established family names and presence in “imperial Manila”.

On 9 May 2022, Duterte could do so again if he becomes the first serving president to run for vice-president and wins, or if he is able to help his daughter Sara Duterte become the country’s third female president. Very early polling suggests each of these – and possibly even both – as plausible outcomes. If so, then his pedagogy-defying policy towards China in the West Philippine Sea may continue.