Across a range of issues, already high tensions may well increase. The public mood looks set to further sour. 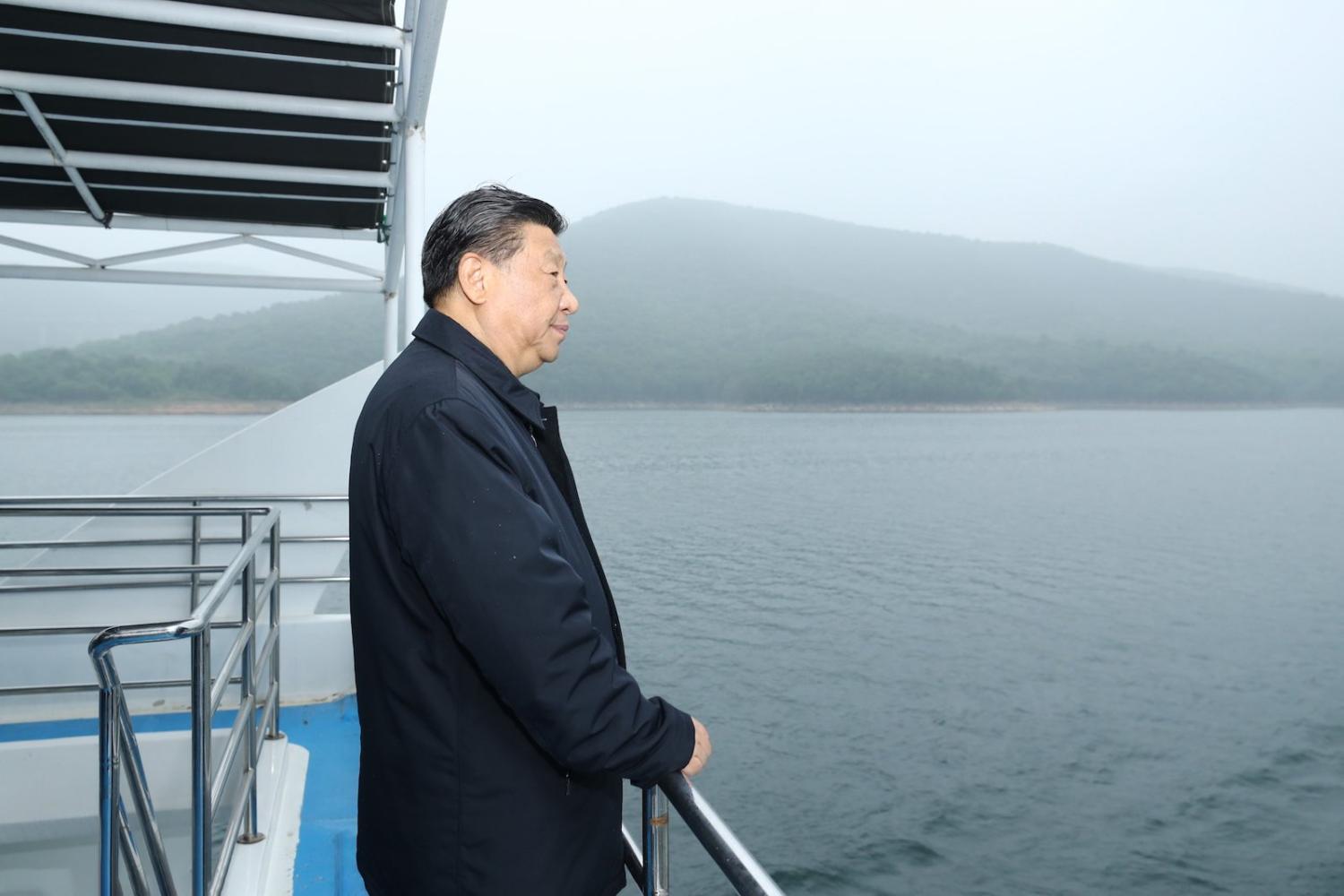 A recent report in the Sydney Morning Herald found that Australian media outlets quote the Global Times more often than they quote either China’s President Xi Jinping or members of the Chinese embassy in Canberra. This diet from a daily tabloid – viewed in the media industry as a source of propaganda and misinformation – doesn’t help inform or educate the Australian public about China. Rather it distorts the view.

Yet journalists from Australian outlets are no longer in China. And Beijing has refused to take calls from Australian ministers and cut off diplomatic contact under the China-Australia Strategic Economic Dialogue. It seems things can’t sink much lower in the bilateral relationship.

Of course, relations could get worse. And there are already several obvious challenges on the agenda that could cause the two countries more problems. Each has its own dynamic, but a common theme of tension that will increasingly resonate with the Australian public.

First: the cost of trade tariffs. Australian trade to China has not declined overall as significantly as had been feared or imagined – down just 2% in value, thanks to the high value of iron ore exports. However, China has imposed $20 billion worth of tariffs on a range of Australian goods, affecting wine, barley, coal, wood and other industries. As the Australian media seeks to put a human face on the cost of these tariffs – for example, with the recent ABC Four Corners coverage on the impact of China’s sanctions on winemakers and barley exporters – the Australian public is likely to increasingly empathise with Australians caught in the middle.

All this talk of war among Australian leaders and aggressive posturing on the Chinese side will surely increase suspicion and unnecessarily lead the relationship nearer to the abyss.

Second: the impact of bilateral relations on families and individuals. With Australian media covering the plight of ABC journalist Bill Birtles and the Australian Financial Review’s Mike Smith sudden departure from China last year, and the detention of Australian-Chinese journalist Cheng Lei and denial of consular access and communication with her children, these personal stories and accounts will rouse the emotions of many Australians. The anguish of Cheng Lei’s children at not being able to speak to or see their mother is heartbreaking. And such stories build on the nightmare of forced separations between children and parents of Uighur families in Xinjiang. With more frequent reporting in the Australian media of these stories, the Australian public will become more cynical and distrustful of China.

Third: the upcoming trial of Di Sanh Duong. An ethnically Chinese man from Melbourne, Duong is the first person to be charged under Australia’s foreign interference law. A former Liberal candidate, president of Oceania Federation of Chinese Organisations and previous board member of the China Council for the Promotion of Peaceful Reunification, Duong is charged on the grounds of “preparing an act of foreign interference”. The Australian Federal Police has not named the foreign country linked to Duong’s case. But an unrelated AFP probe into the actions of John Zhang while employed as a staffer to NSW Labor backbencher Shaoquett Moselmane was denounced as “malicious slander” last year by the Chinese foreign ministry after reports named some of its consular officials in Australia in connection with the investigation. As Duong’s trial is set to return to court at the end of the month, more local media attention can be expected, with the Chinese government watching closely.

Opinion: In a year when China has been prominent across the Australian media landscape, figures show the impact of having fewer correspondents on the ground and the effectiveness of the Chinese Communist Party’s propaganda units | @ErykBagshaw https://t.co/daAyqvdiUu

Fourth: the centenary of the Chinese Communist Party on 1 July 2021. As China gears up to celebrate, patriotism and the strength of the Chinese party-state will be on display, with performances, exhibitions, speeches, seminars, symposiums, films and education campaigns all commissioned to commemorate the Party’s achievements. China’s President Xi Jinping will take the opportunity to consolidate his power and demonstrate the party-state’s victory over Covid-19 and its recovery from the pandemic-induced economic slump. While there will be no military parade to mark the occasion, in March 2021 Xi did emphasise the need for the armed forces to focus on “combat readiness” due to the “instabilities” and “uncertainties” faced by China. Such assertive language is certain to further tensions between Australia and China. Australian leaders have not shied away from militaristic overtones in recent weeks when referring to regional dynamics.

All this talk of war among Australian leaders and aggressive posturing on the Chinese side will surely increase suspicion and unnecessarily lead the relationship nearer to the abyss.

While each of these issues is relatively distinct, previous reactions from the Chinese government indicate that they see them as all inextricably linked to the state of bilateral relations, and such events only serve to “poison” the relationship.

The attitude adopted by both Canberra and Beijing is unlikely to soften, and so these unfolding events will only create greater strain between the two nations. Nonetheless, how the Australian media reports such events need not be sensationalist or give more credence to the likes of the Global Times.

A deal for more frequent and larger joint military drills with Australia is part of Japan’s push for stronger partners.
Allan Gyngell 16 May 2019 22:00

Remaking the Australia-US alliance, tears over Tiananmen Square, challenging apartheid all marked a legacy of substance.