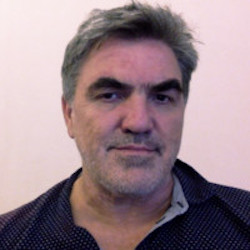 Michael Sainsbury is freelance journalist based in Southeast Asia with 25 years experience. He has been based in Asia for a decade, writing for publications across Australia and internationally

Michael was a senior business reporter at The Australian from 2002-2009, before moving to Beijing as the paper’s China correspondent. He left The Australian at the end of 2012, choosing to remain in Asia where he has been Regional Correspondent for Nikkei Asian Review and Editorial Director at ucanews.com.

In 2015 won the award for excellence in environmental reporting from the Society of Publishers in Asia awards in Hong Kong, writing for NAR, and has been nominated for a Walkley Award. Prior to commencing his career in journalism, Michael worked in politics and business. 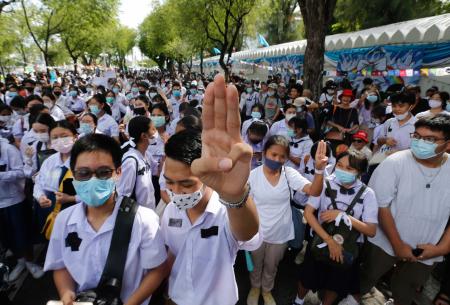 Rising protests and a sinking economy spell trouble in Thailand
A wave of dissatisfaction with the ruling elite and a Covid-induced recession have shaken the country’s foundations. 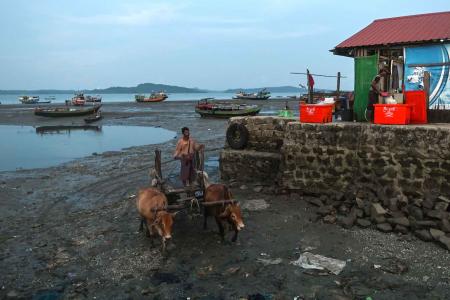 What Xi wants in Myanmar may not be what he gets
China is making huge investments in its Southeast Asian neighbour, but peace will cost more than that. 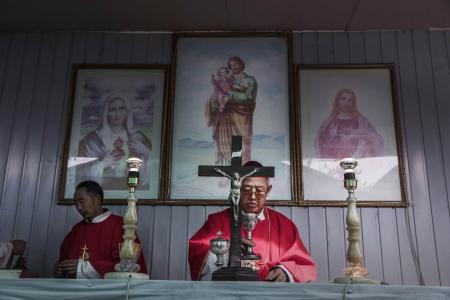 China and Catholicism, an unhappy marriage
Despite a deal made with the Vatican a year ago, China continues trying to shape the church in its own image. 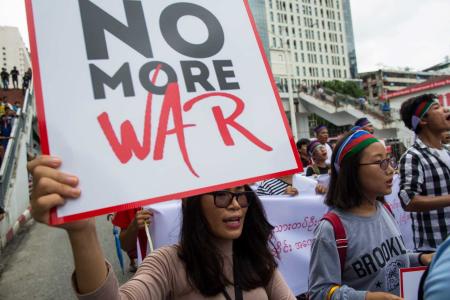 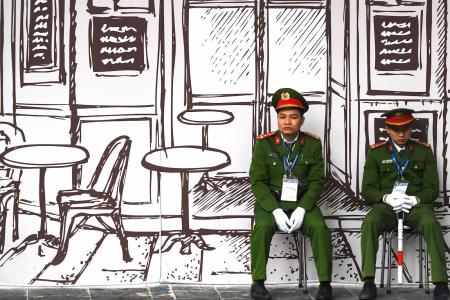 Vietnam shapes as a key winner from the US-China trade war
Vietnam’s economy is booming as the country plays off old enemies as new friends in technology and manufacturing. 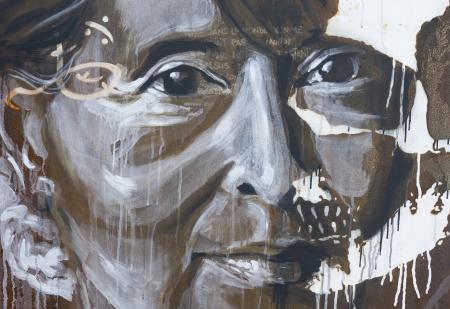 The gloom about Myanmar’s economy
Many problems can be sheeted home Aung San Suu Kyi – even if there are few critics willing to suggest alternatives. 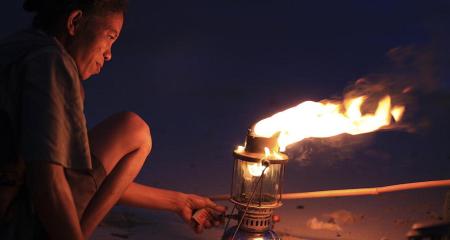