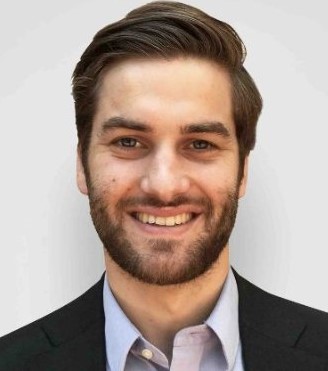 Dougal Robinson is a Research Fellow at the United States Studies Centre at the University of Sydney. His primary focus is the relationship between the Trump Administration and Congress and its implications for Australia.

Dougal was previously at DFAT, where he worked on Australia’s bilateral relationship with both the United States and China. Prior to joining DFAT, he was a tutor in US politics and foreign policy at the University of Sydney, an intern and project research assistant in the International Security Program at the Lowy Institute, and completed a non-partisan placement on the foreign policy staff of Senator Marco Rubio as an AAA-ANU Congressional Research Fellow.

Dougal holds a First Class Honours degree in Government and International Relations from the University of Sydney.

Congress considers the Iran nuclear deal
Many Republicans privately resent US President Trump for passing responsibility on the Iran deal to Congress. 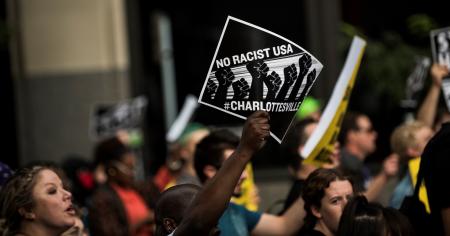 The far-reaching implications of an isolated White House
The Republican Congress is demonstrating a growing readiness to push back against this Republican President with both words and votes.

Georgia's voters give Republicans a shot in the arm
Five months into the Trump administration, a surge of progressive outrage has hardly translated into electoral momentum for the Democrats.

Trump’s legislative headaches no good for predictable foreign policy
If Trump can’t get a handle on Washington’s politics – not least the requirement to work with Congress – US foreign policy will suffer. 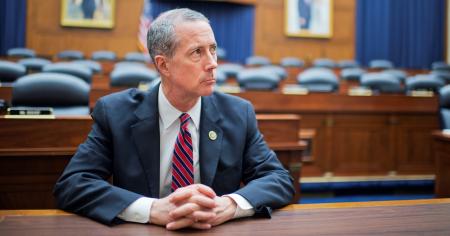 On Australia, rank-and-file House Republicans are nowhere to be seen
Republicans in the US House of Representatives have been conspicuously absent in the last two weeks while the rest of Congress has rallied around Australia.